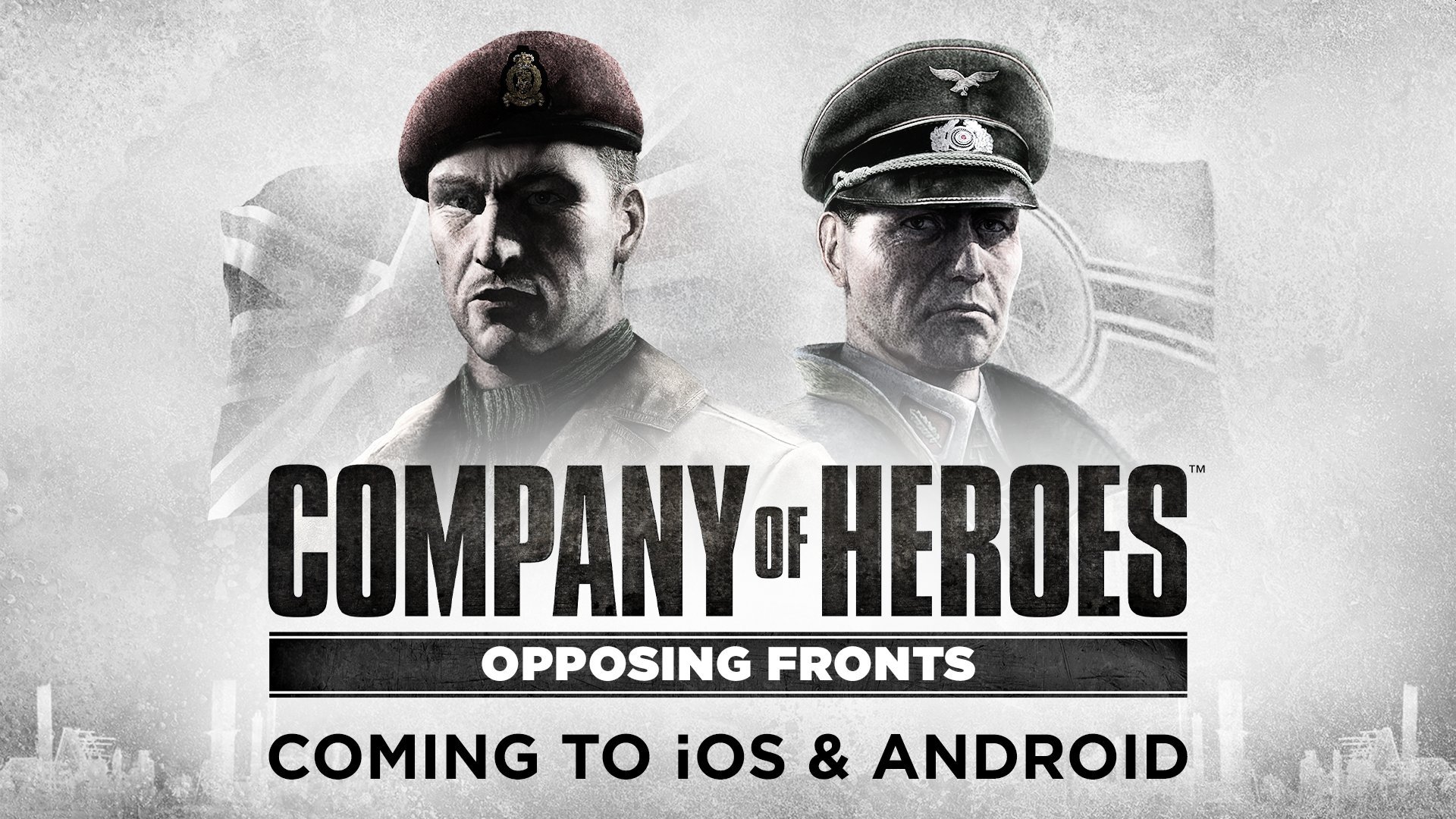 Feral Interactive has been rolling out Company of Heroes on mobile throughout the year. The RTS classic initially debuted on the Apple iPad before launching on iPhones and eventually Android devices.

Now the company has announced the first expansion for the mobile version of the game. Company of Heroes: Opposing Fronts will launch on mobile sometime this year. However, players will have to pay an additional fee to access the EP. Feral Interactive stated on Twitter that it would cost around $3.99.

Opposing Fronts is a standalone expansion. It includes two new single-player campaigns, where players lead the British 2nd Army during the World War 2 liberation of Caen and France. Players have the optional choice of playing as the German Panzer Elite as they fight against the largest airborne invasion in history in “Operation Market Garden.” Each army has command tree options and unit upgrades.

Players can also control the British 2nd Army and Panzer Elite in Skirmish mode. In this mode, players can control one group and take on an AI opponent in a one-off custom battle. Players can set this up by selecting New Game and then Skirmish from the Main Menu.

RELATED: Call Of Duty Mobile Has Almost Reached 150 Million Downloads Since Launch; Is A Testament To Its Fun Nature

The PC version of the expansion also includes features like dynamic weather effects, enhanced vehicle tactics, and more to make the battles even more realistic. It’s unknown if these enhancements will be added to the mobile expansion port.

When Opposing Fronts is available, players can purchase it via an in-app purchase. It’s not a separate standalone game, and Company of Heroes is required to play.

The Twitter announcement also had some additional information regarding the future of the game. One user asked about online multiplayer. Feral Interactive stated they are currently “assessing the feasibility” of adding online multiplayer in a future update.

There was also an inquiry on if additional compatible devices would be added. The company stated they are always looking at supporting more devices in the future but doesn’t have concrete news at the moment.

Company of Heroes: Opposing Fronts will have its mobile debut in Early 2021.