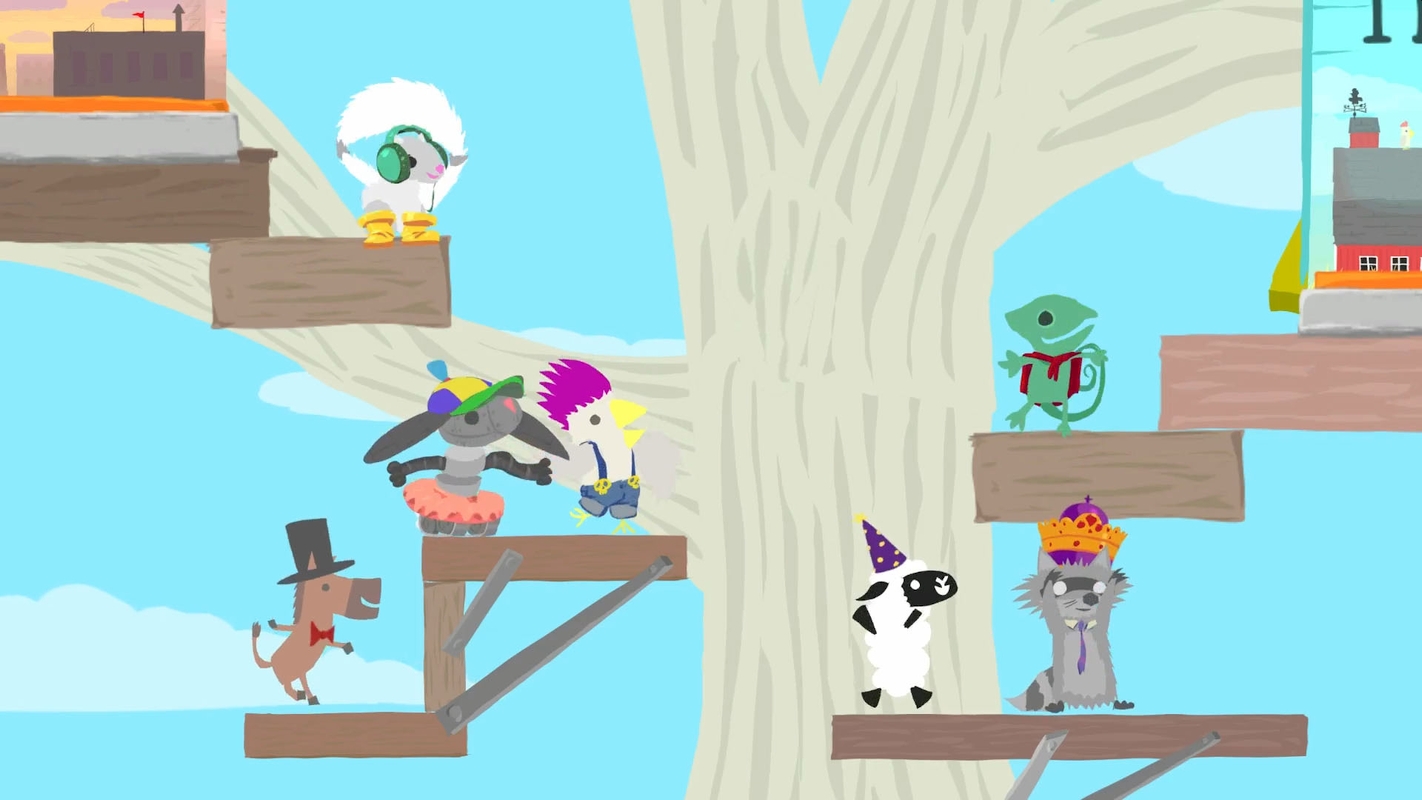 Publisher and Developer Clever Endeavour Games have announced a big change coming to Ultimate Chicken Horse with an upcoming update. The new update will add cross-play between the PlayStation 4 and Nintendo Switch.

The new update also contains additional content, and some bug fixes all wrapped up in the new “A-cobra-tic” update.

The Nintendo website states, “Ultimate Chicken Horse is a party platformer where you and your friends build the level as you play, placing deadly traps before trying to reach the end of the level. If you can make it but your friends can’t, you score points! Play online or locally with your animal buddies and experiment with a wide variety of platforms to find new ways to mess with your friends.”

The update will add a new animal character, a snake on a skateboard, along with two new levels: The Ballroom and Space. There are also four new types of blocks, including the beehive, cannon, flamethrower, and the one-way gate.

Snake can zoom through levels on its skateboard, but also has an unlockable hoverboard outfit. It also has a scarf and cap with a Maple Leaf design, or a Cobra reskin.

The Ballroom has several chandeliers that work as platforms for players to bounce around on. Space takes place directly under a UFO. The UFO tries to pull in players as they approach it, so along with fighting off opponents, players may also be abducted by aliens.

Along with the new content are some bug fixes to address previously discovered problems.

Ultimate Chicken Horse allows players to play locally or online with up to four players. There are currently 15 levels total before the update that all have unique gameplay features. Players can also create and share their custom levels online with others. Clever Endeavour Games often shares user-created content on their social media channels.

Ultimate Chicken Horse is available now for PC via Steam, PlayStation 4, Xbox One, and Nintendo Switch. 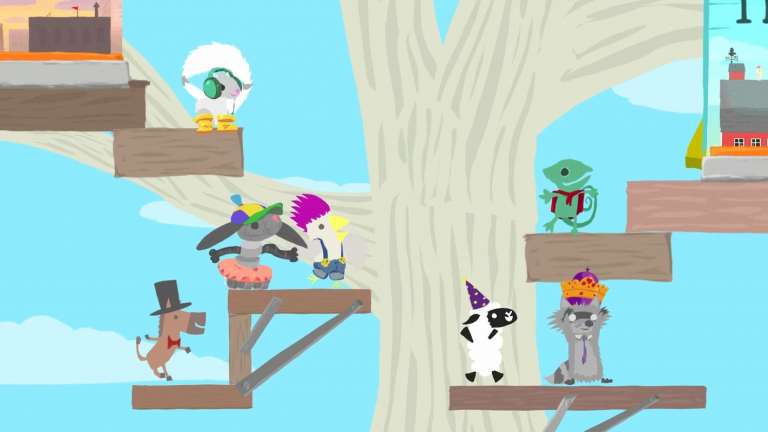