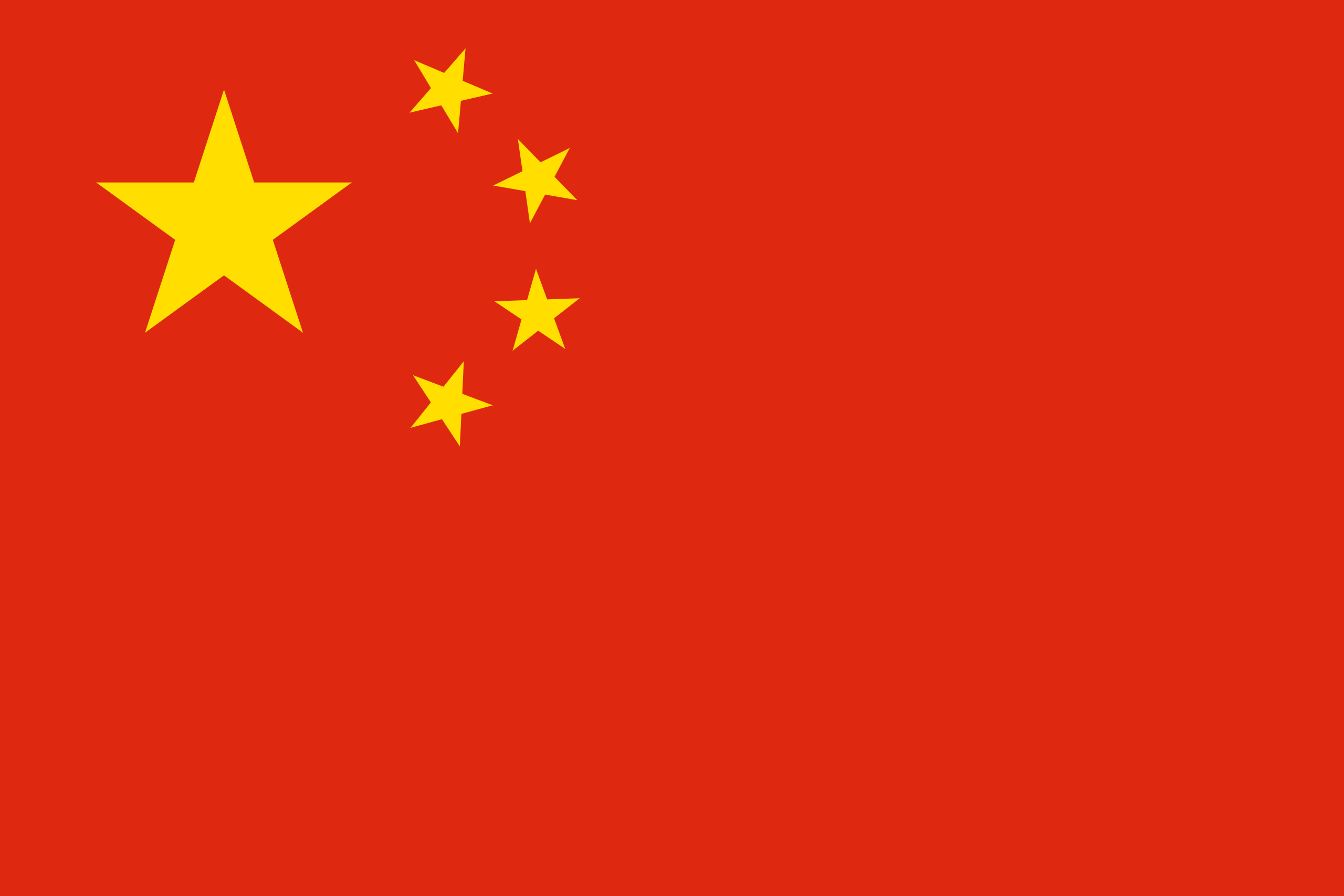 China is imposing new rules on publishers and developers intending to distribute video games to the Sino market.

On April 10, according to the report, the State Administration of Press and Publication (SAPP) shared the new rules and regulations. The agency is still quite young as it was formed only in April of last year.

But publishers should learn its name because it’s solely responsible for giving permits for games. Since December 2018 when the agency convened to review games, more than 1,000 titles have been approved for publication.

Fang Shixin, Publishing Bureau of the Central Propaganda Department director, said that the Chinese gaming industry is huge. You are looking at an annual revenue of $30 billion from over 600 million gamers and 6,000 game developers.

The state government felt the need to update the rules because the industry has grown exponentially. Meanwhile, the rules were no longer attuned with the times.

One of the changes includes the submission and approval process. This step would take effect at the end of April 2019.

Among the other changes in China’s rules on video games include:

1. The creation of an Online Game Ethics Committee, which will be supervised by the Publicity Department. Members of the committee include scholars and game experts to make sure the games don’t violate China’s social values.

2. The SAPP has a yearly ceiling of how many games to be given license. Low-quality games that publish redundant content like mah-jong or poker will be affected. Reportedly, nearly 40% of the total games approved in 2017 were for poker and mah-jong. Immoral and obscene games will also be banned. At this rate, only about 5,000 games are estimated to be approved this year.

3. Chinese developers are urged to have a self-censorship mechanism. They will have third-party evaluators to review the content before submitting the title to the SAPP for approval.

4. HTML5 games will be included in the review. Previously, they fly under the radar of the regulators because they don’t need to be downloaded or purchased.

5. Game developers are required to install anti-addiction systems in their games.

The new China rules on video games ban pools of blood or dead carcasses in games. Previously, game designers just changed the color of blood to make it seem less gory. This is no longer allowed in the new rules. Lastly, the new rules encourage developers to come up with games that promote traditional culture and historical accuracy. 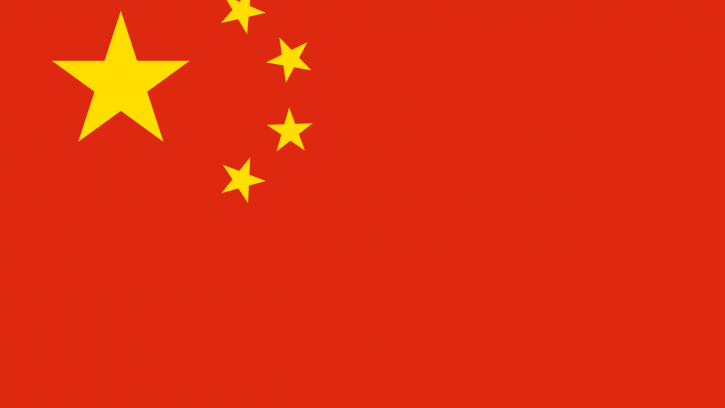 Apr 23, 2019 Edmund Dorsey 3030
China is imposing new rules on publishers and developers intending to distribute video games to the Sino market. On April 10, according to the...