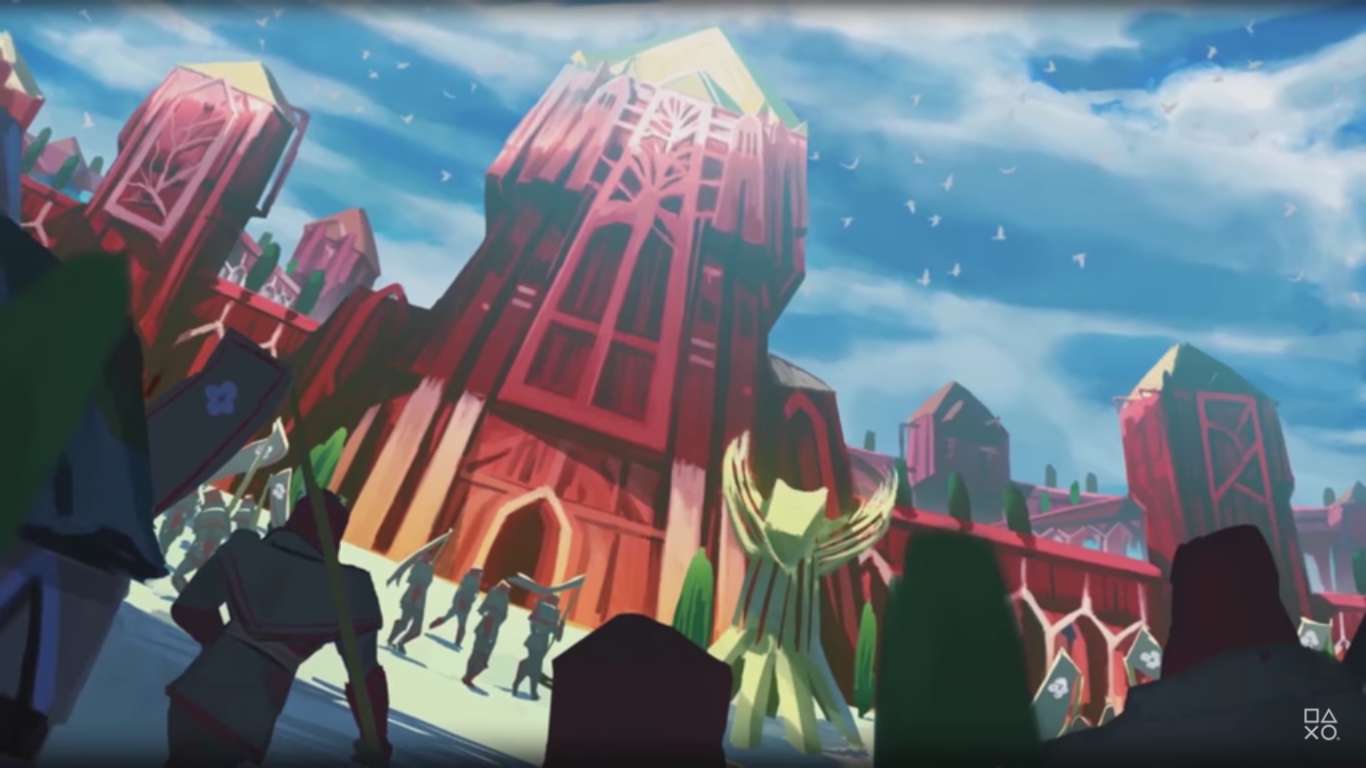 Cardboard Utopia introduced Children of Zodiarcs to the world back in 2017. The game was released to PC and PlayStation 4 audiences bringing deck and dice styled RPG mechanics into a new fantasy world. There is no other way to describe this title then simply calling it a tactical role-playing game.

Now in 2020 Xbox and Nintendo Switch fans will have a chance to enjoy this unique story-driven experience. The game is available for purchase and download right now for only $14.99. You can find it on both the Xbox Store and Nintendo eShop. This is a great title for those who are fans of Final Fantasy Tactics and trading card games.

The combat mechanics are what made this game mainstream news three years ago. The entire game is based on the use of combat cards. Each member of your adventuring parties’ attacks and abilities are bound to these combat cards. Drawing different cards changing your options in combat and randomizes the possibilities in every battle.

After playing the cards you can empower them based on dice, The dice are physics-based and they roll to improve the ability of the card being played. These dice give special ability modifiers to attacks, defense, healing, and other in-game abilities.

To add a whole new layer to the strategy within Children of Zodiarcs players can craft dice to try and improve your approach to the game. No need to fear the results of the dice as you gain even more abilities over time to influence the dice.

Outside of the strategy, there is a whole new world to explore. You get to explore the world and meet characters like Nahmi, Brice, and Zirchhoff. Nahmi was stolen from her homeland as a child and knows not of the world she came from. Brice is a child who has lived on the streets of Torus doing whatever he must to survive. Zirchoff is a bandit leader who employs orphans to do his bidding and push them towards even more mischief.

Each character comes with its own customizable deck. This allows you to tailor each skillset to a specific set of abilities and attacks, further customizing your approach towards combat.

You can find this game on Xbox One, Nintendo Switch, PlayStation 4 and PC. If you are ready for an immersive journey into a world of dice rolling and deckbuilding, Children of Zodiarcs may be the next title to add to your collection. 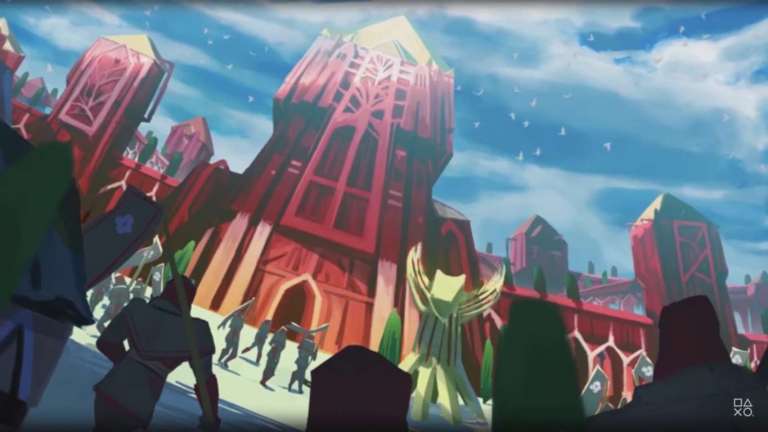 Mar 29, 2020 Joshua Goodpastor 2510
Cardboard Utopia introduced Children of Zodiarcs to the world back in 2017. The game was released to PC and PlayStation 4 audiences bringing deck...