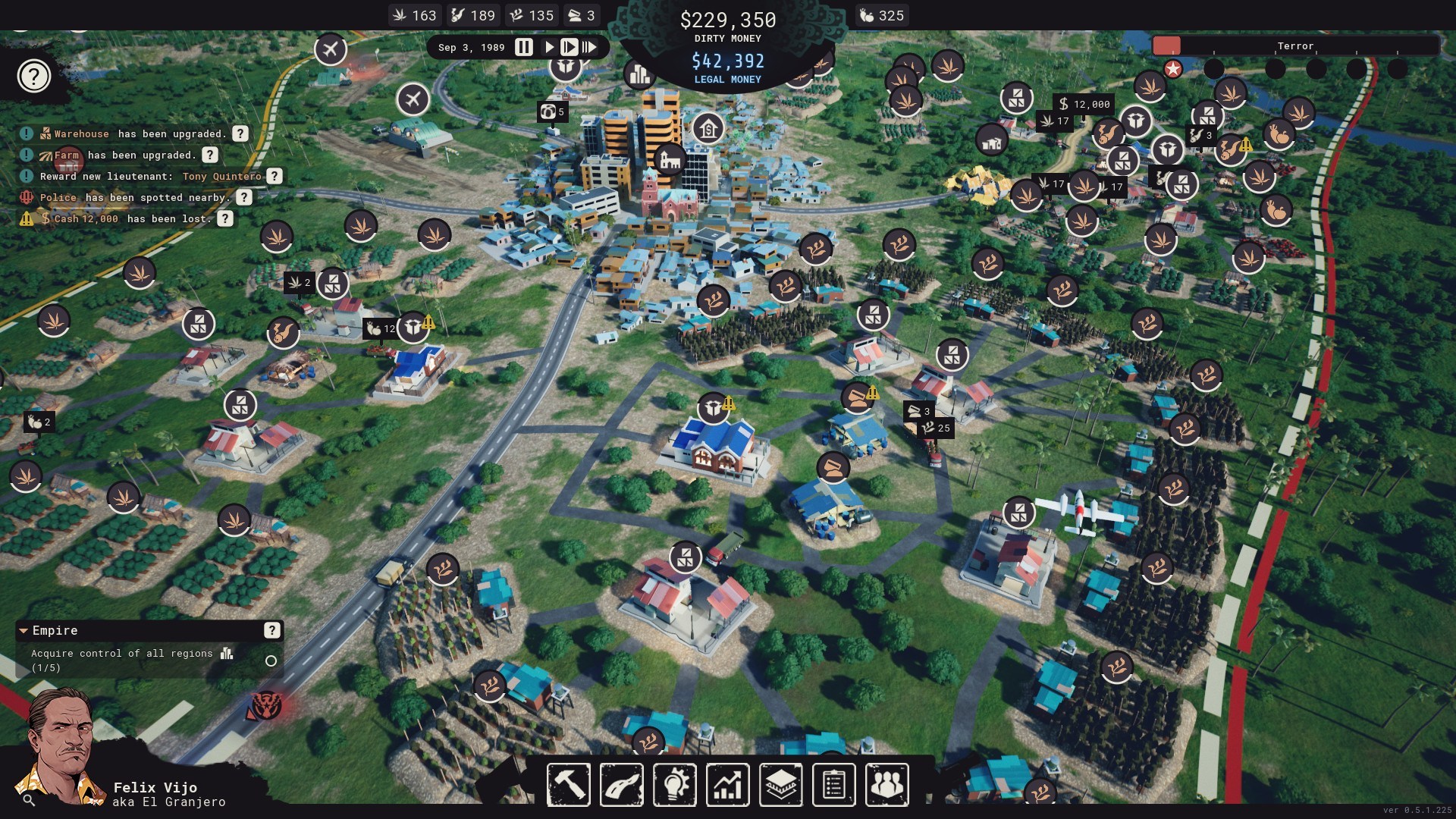 A free demo has been made available for the upcoming crime title Cartel Tycoon giving fans an early look at the upcoming title. This game comes from developer Moon Moose and offers fans a chance to run their od digital drug empire in this unique simulation.

This simulation demo will give fans hours of alpha gameplay. This entire title starts players as a kingpin and places them in charge of the Steam Early Access 1.0 empire. Enter the world of drugs and crime as you outmaneuver the cops, deliver the goods, and ensure that money flows through the entire system.

RELATED: CD Projekt Red Says They're Competing With Themselves After Setting The Benchmark With The Witcher 3: Wild Hunt

In Cartel Tycoon, players will experience a story-driven game that revolves around business simulation. Watch as you become an active part of the 1980s drug cartel ring and narcos trade. Expand territory, eliminate rivals, and become the ruler of the drug business. Earn the loyalty of your followers and watch as your empire expands.

RELATED: Astellia Developers Studio 8 Sold Their MMO As A DLC So It Couldnt Be Returned

This game is set in the 1980s Latin America and follows the story of cocaine. Watch as your product takes over the US and the whole world making you the richest drug kingpin in Latin America. Create thousands of jobs, maelstroms of violence, and a thriving criminal empire.

This game allows fans to control everything from drug production to smuggling chains while you eliminate rival cartels. Deal in marijuana, cocaine, methamphetamine, and legal goods as you expand your empire.

Conquer neighboring regions from your enemies and watch as profits go flying offering you new upgrade options and research opportunities. Adapt on the fly as the game’s randomly generated events case complications for your entire network.

You must compete with authorities, rival cartels, DEA, army, and even the CIA as you build your business to new heights. When you eventually die, take over as your successor and start upon your empire building from the ruins of what your father once had.

This game is a logistical challenge as players must run everything from farms to labs to research centers. Death is inevitable but the lieutenants can keep things going by taking over for the drug lord and expanding the operation.

Mix the tycoon aspect with procedurally generated events and players can quickly see why this game has endless replayability. Prepare to become a lord of crime and conquer the drug trade once and for all.

RELATED: Explore Nightmares In DreamBack VR As You Explore Rickfford Mansion And Attempt To Uncover The Mystery While Saving Your Sanity

Players can try Cartel Tycoon for free on Steam while the demo is available. The game is expected to release sometime in 2020. 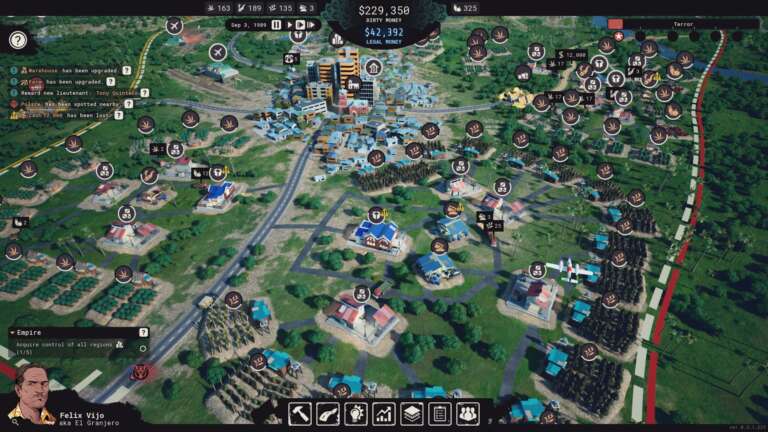 Oct 30, 2020 Joshua Goodpastor 15260
A free demo has been made available for the upcoming crime title Cartel Tycoon giving fans an early look at the upcoming title. This game comes...