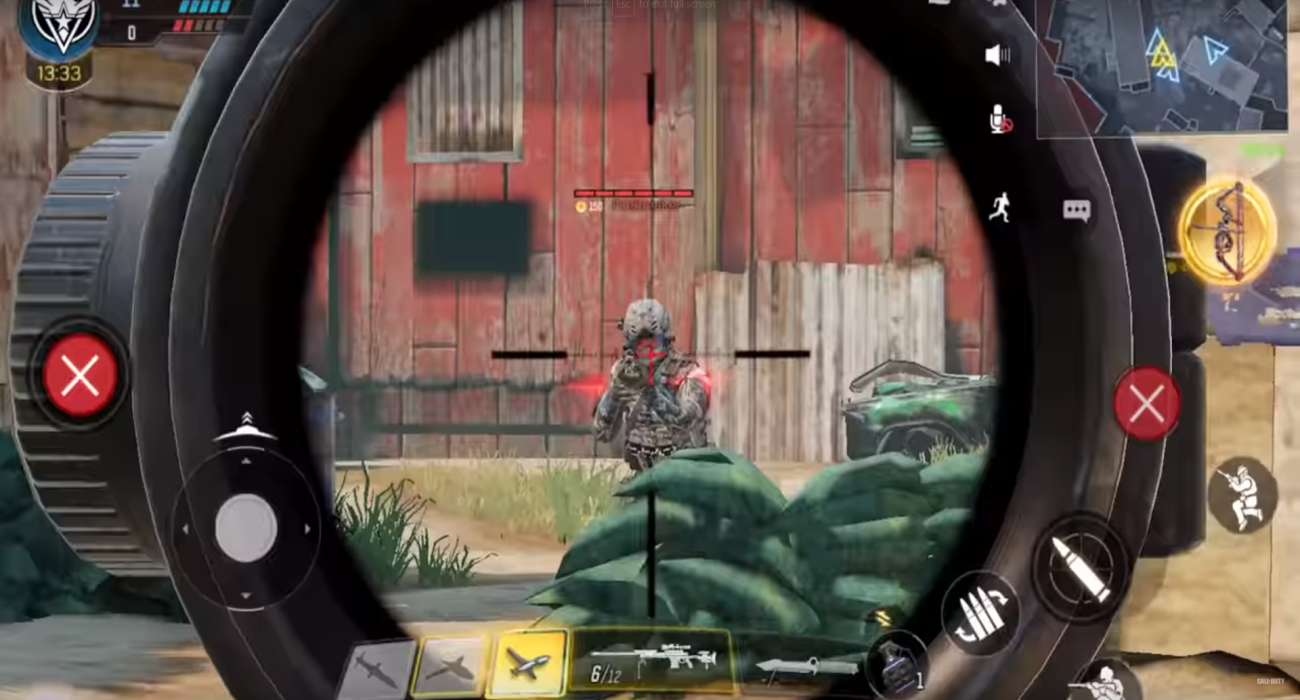 The Call of Duty franchise has finally got it right with the mobile gaming space. It was only a matter a time considering how popular mobile games are today. The appeal here is gaming wherever your day takes you, be it at work or school. Call of Duty: Mobile has only been out a week and in that short amount of time, has already reached a record-breaking 100 million downloads.

It’s an amazing feat that TiMi Studios and Tencent Games should be proud of. The record-breaking download figure was confirmed by mobile app analytics specialist Sensor Tower. The milestone far exceeds mobile games like Fortnite and PUBG, which were games that put up pretty impressive numbers at the time. It’s a worthwhile feat, but why has Call of Duty: Mobile had so much success out of the gate?

Well, it’s a number of things really. For starters, it’s a completely free game. Any time you don’t charge gamers a thing and slap on the Call of Duty brand on a game, it’s more than likely going to do well. This franchise is one of the most popular first-person shooters on a global scale. Every year, COD games put up impressive numbers and introduce new folds that make new and returning players hyped.

Activision and the developers poured their hearts and souls into this project despite it being completely free. Sure, there isn’t a campaign that you can experience — but that’s overshadowed by the incredible multiplayer modes. They’re what you would hope for in a Call of Duty game taking place on a mobile platform.

In terms of the touch controls, they won’t feel as great as using a controller or mouse and keyboard. After a while, though, you’ll get the hang of the movements. Aiming down your gun’s sights is a pretty authentic experience like you would find in a standard COD game. It’s certainly one of the best control schemes for a FPS mobile game to date.

Call of Duty: Mobile even has a battle royale mode where you can go head-to-head with so many other players. It’s a pretty thrilling experience that will have you coming back time and time again. That’s what Activision hoped for when putting this game together. They wanted a FPS mobile game with long-term sustainable, and thus far, they’re off to a good start. Let’s see what the future holds for this red-hot FPS mobile game.