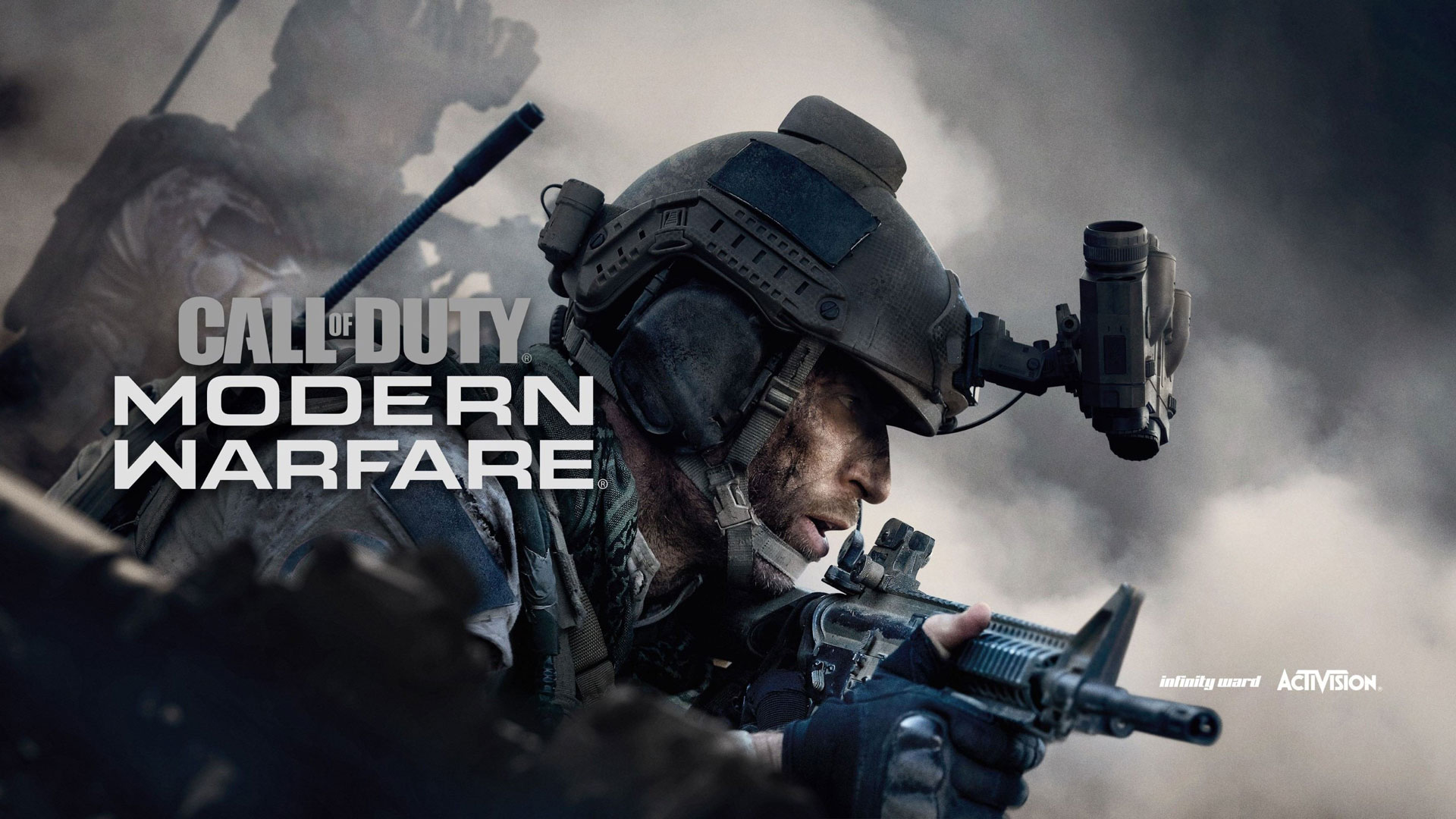 It looks like next year’s Call of Duty title, which will presumably be developed by Infinity Ward, is going to be another Modern Warfare title that is set during “modern times.”

According to Call of Duty insider Tom Henderson, the next game in the franchise, which will likely be released next fall, is going to be a follow up to 2019’s Modern Warfare soft reboot. Of course, even if this is the case, we probably won’t get an official reveal until next spring or summer.

RELATED: HammerHelm Has Released A New Update Adding More Content To The Early Access Game, Enjoy A RPG That Brings A Dwarven Community To Life

“I hate to be ‘that guy’ before BOCW has released, but it’s looking like CoD for 2021 is another Modern Warfare title of some kind,” said Henderson on Twitter. “Understandably not a lot of information as of yet, but it’s a modern day setting. Modern Warfare 2 seems like the only logical next step.”

It makes sense that Activision and Infinity Ward would go back to Modern Warfare, as the 2019 reboot just became the best-selling game in Call of Duty franchise history for its first year. Additionally, the publisher revealed that microtransaction revenue for Modern Warfare and Warzone grew by four times compared to the previous year’s game.

RELATED: Crews Of Rage Update Has Come To Sea Of Thieves Bringing A New Fiery Adventure For Adventurers Of The High Seas

The next installment of Call of Duty, subtitled Black Ops Cold War, is scheduled to be released on November 13, and the game’s content will be integrated into Modern Warfare’s standalone Warzone battle royale.

According to Activision’s president and chief operating officer Daniel Alegre, the content from Call of Duty: Black Ops Cold War will be added to Warzone sometime in December.

RELATED: The First-Person Shooter Rage 2 Is Getting Some Important Updates, Including Skippable Ark Tutorials

Again, Call of Duty: Black Ops Cold War is currently scheduled to be released for the PlayStation 4, Xbox One, and PC on November 13.