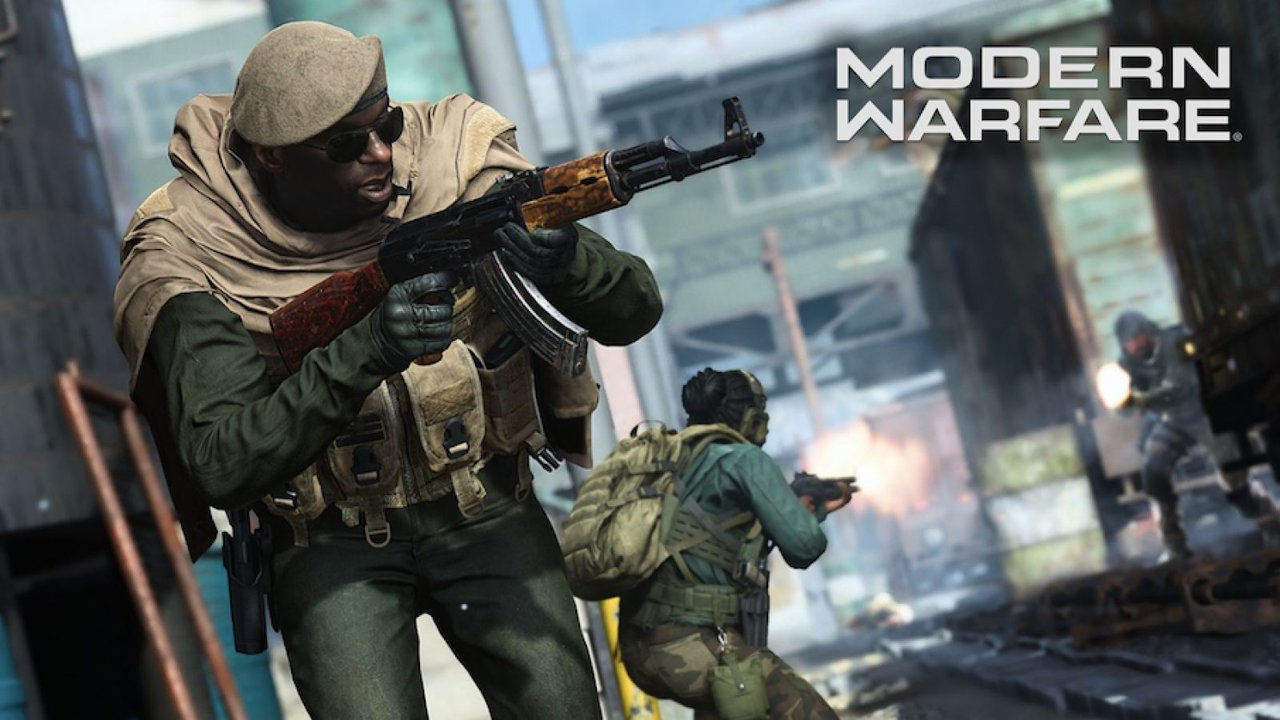 Even though Infinity Ward, the developers behind Call of Duty: Modern Warfare, hasn’t officially released the full list of maps that are going to be included in the upcoming MW relaunch, VG Sources have apparently leaked the list of maps ahead of time, as they’ve discovered that the game will feature some maps from previous titles.

According to the site, there will be nine maps for the Gunfight mode, and you can check the list out below.

Also according to VG Sources, there are around 40 different maps game-wide. Among them are fan-favorite maps such as Shipment, which was first seen in Call of Duty 4: Modern Warfare, which was released back in 2007. But, unlike in COD4, there will be two types of Shipment maps, one set during the day and another set during the night.

Here’s the full list of maps that will reportedly be featured in Call of Duty: Modern Warfare.

So, if this leak proves to be correct, then there’ll be no shortage of multiplayer maps in Call of Duty: Modern Warfare. Also, the devs will likely add more to the game after it comes out, as Activision has already promised that the upcoming COD release will have more post-launch content than any other game in franchise history, so it’s pretty safe to assume that more maps are coming shortly after the game gets released this coming October.

As of this writing, we’re a little over a month away from the release of Call of Duty: Modern Warfare, as it’s currently scheduled to be released for the Xbox One, PlayStation 4, and PC on October 25.