Bug In Your USD-Type C Connector, A Culprit To Why Your Windows 10 PC Is Powering Down Slowly, Microsoft Confirms The Glitch 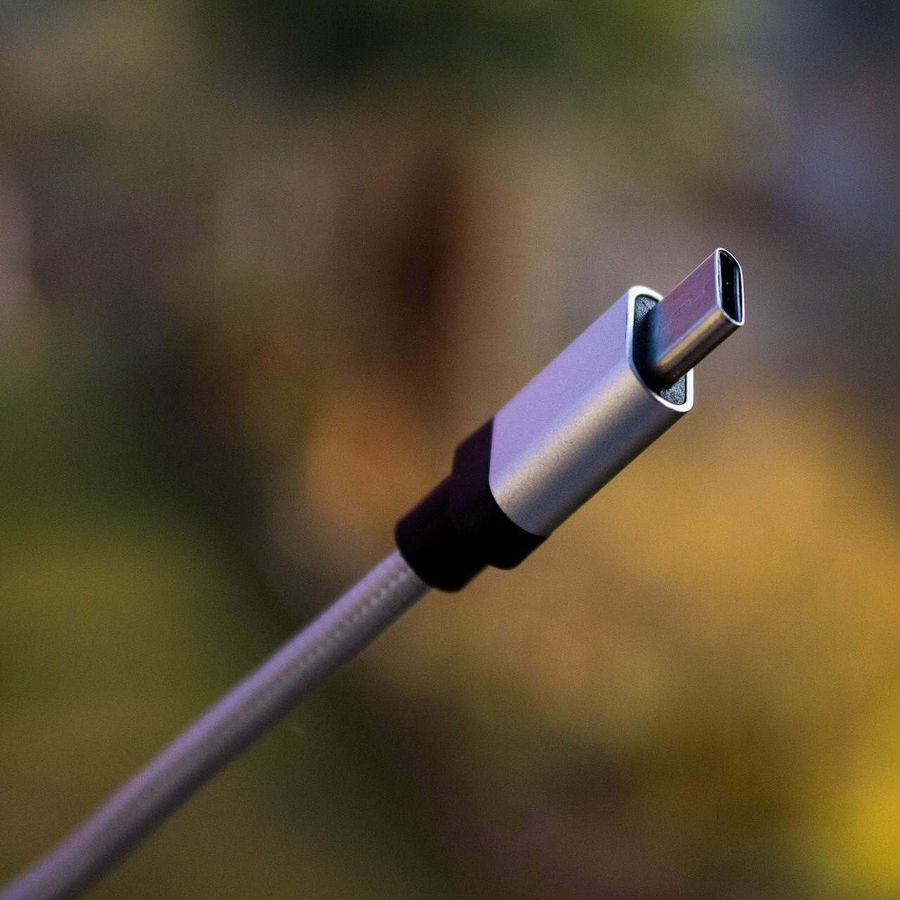 A Windows 10 USB-C bug is causing some delays in shutting down your computer. And although it’s only just a minute delay, it can still be a source of annoyance.

Microsoft confirmed the glitch in a blog written by Philip Froese. He said that based on their monitoring, the computer will take a while to shut down if the USB Type C is still plugged in while in power transition.

The bug is pinpointed in the USCI or the USB-C Connector System Software Interface. For now, it seems only computers running Windows 10 (the 1809 version) are affected. They received no reports from other operating systems regarding the bug.

The delay occurs because the USCI software is still reading the system when it’s connecting and disconnecting from the Type-C port. However, USB-Type C will still work normally if you are just transferring files. Only the shutdown is affected by the glitch.

So even if there’s a 60-second delay in shutdown, the next moment you start the system, the USB-Type C will work properly.

But you can always update to the next version of the Windows 10 (the version 1903) to resolve the problem. Update is free, and it’s so easy. Just go to Settings and click on “Update & Security” and go to “Windows Update” to check for updates.

Another easy fix if you don’t want to upgrade your system is to disconnect your USB first before powering down. You should also disconnect the device when you put your computer on sleep mode.

The external device can easily be unplugged, so it doesn’t take much of your time. Of course, you need to remove it safely so the files won’t be corrupted or unnecessarily lost. But there may be instances when you forget to take out the external device before shutting down. In which case, you would suffer a little delay.

Nevertheless, Windows 10 users were just alarmed about the delay because they thought their PCs are broken. It’s a good thing Microsoft immediately explained the problem and recommended some solutions.

A 60-second delay isn’t really that much of a big deal if you think about it. This is especially true that people already know what’s causing their computers to power down slowly. Besides, USB-Type A and USB-Type B devices don’t seem to be affected by the bug. So this bug is just a minor annoyance more than anything else.

Nov 28, 2020 Chris Miller 12010
NZXT is under fire from some PC enthusiasts for having a possible fire hazard in the NZXT H1 Case model, affected both black and white models; sales...