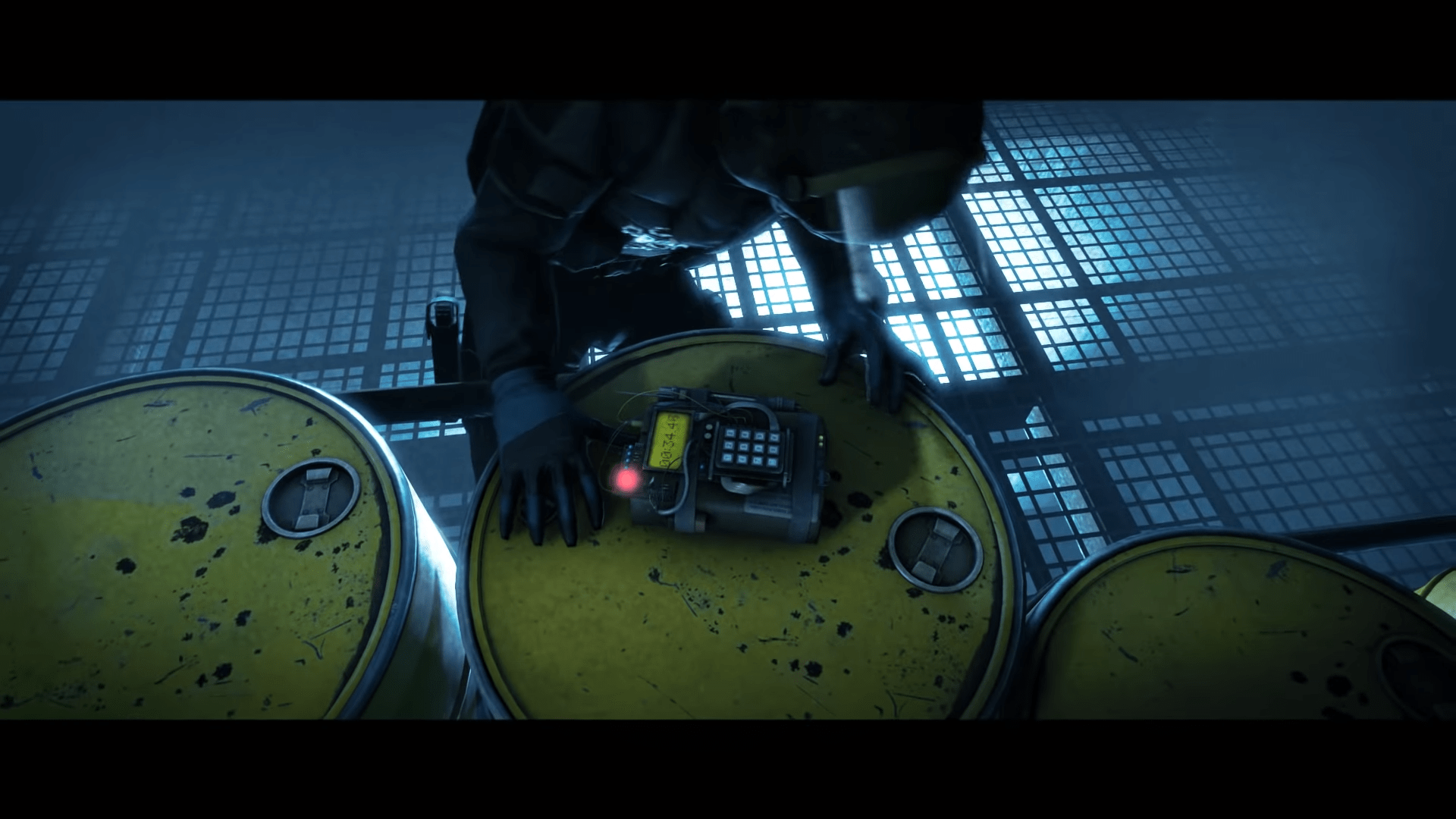 They’ve shaken off the cobwebs, they’ve had time to see their family and friends, and find themselves once again ready to kill each other in server for the amusement and enjoyment of fans around the world.  Professional Counter-Strike is back after a decent hiatus that saw various rosters switched around, teams leaked and then falling apart, and benches added to maps that the universe almost unilaterally cried out against.  Beginning with the BLAST Premier Spring Series 2020 in London, hosted by Semmler and Duncan Shields, 12 impressive Counter-Strike teams are now ready to go head-to-head for the $300,000 prize pool.

There’s been a long break for these teams, so we should be privy to some of the best Counter-Strike possible, with no excuses as to the infamous EG claim of jet-lag.

Three groups will all be slugging it out, A through C, and each group has four teams within it.

Group A has FaZe, Liquid, MIBR, and NiP all battling each other to come out on top.  Liquid has looked relatively shaky in their most recent appearances, and are sure to have difficulty against FaZe that, once again, appears to be back on the upwards climb.  FaZe begins the tournament against NiP at 1030 EST on January 31, with Liquid going against MIBR in the afternoon at 1430 EST.  Group A will be broadcasted all weekend as they figure out who among them will be able to rise to challengee the other groups, with gameplay being broadcasted from BLAST’s Twitch channel from 1000 until 1800 on Friday, Saturday, and Sunday.

Group B will have an interesting dynamic, if for no other reason than the rivalry that may begin between two players that are widely considered the best Counter-Strike players in the world.  Featuring the titans Astralis, Complexity, Natus Vincere, and Vitality, the group scuffle is expected to end with Astralis easily rising to the top.  However NaVi player S1mple has switched from rifle to sniper within the roster, and he’ll be going head-to-head against one of the world’s best, ZywOo for the French team Vitality.

These two haven’t even faced off in their roles yet, and social media is buzzing about what this rivalry could very well become between the two famous names in professional Counter-Strike.  While Astralis may be expected to take the group, all of the matches will be worth watching to see the two snipers duel in a high-stake tournament.

Group C may very well be considered the wildcard group, featuring 100 Thieves, Evil Geniuses, G2, and OG.  Evil Genuises have been unable to recapture the magic that saw them catapulting towards the top three teams during the Krieg meta.  The team that will ultimately come out on top of this group is anyone’s guess, but 100 Thieves could very well throw a haymaker in the group and end up on top when the dust settles.

Regardless, the time for theory-crafting and considering what’s plausible and possible has passed.  It’s finally time to frag once again, and BLAST Premier is ready to bring top Counter-Strike to 2020 in what is sure to be a fantastic production.

Dec 5, 2020 Richard Sebastian 23110
Tomorrow, one team will certainly be crowned the most effective VALORANT group in the NA region. After a number of qualifiers as well as thousands...

Dec 4, 2020 Richard Sebastian 7390
100 Thieves' success over T1 places them in the last 4 of VALORANT's First Strike: North America centerpiece. It had not been simple. The group...

Nov 15, 2020 Richard Sebastian 10950
Reports have surfaced a day before the League of Legends free agency market opens that 100 Thieves will acquire jungler Can "Closer" Çelik and AD...