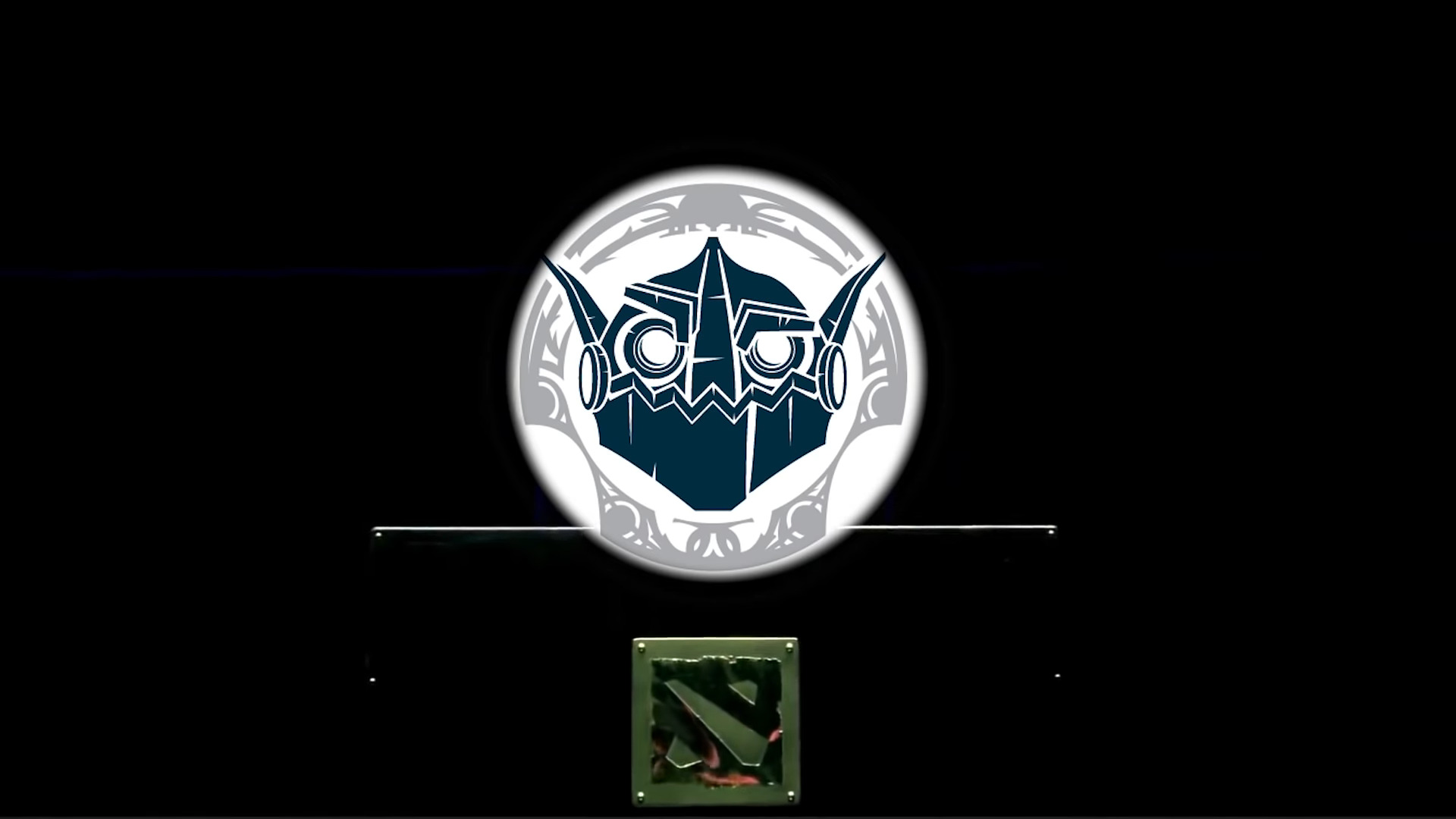 After the worldwide pandemic outbreak of the COVID-19, live events like traditional sports and Dota 2‘s The International is put to a halt. With minimal options and fans to watch, Beyond the Summit is stepping up for the game’s fans to at least watch something entertaining. Now on its third straight year of superhuman intelligence, Bot The International will be back despite virus spread scare.

The third tournament of Bot TI will cater even more fierceness among AI with its new rules, improved format, new AI participants, and every single match being televised live. The competition kicks off this September 23.

BOT TI is BACK… with upgrades 👀

BTS tweets the announcement, “BOT TI is BACK… with upgrades. BOT TI3 will be coming at you with ALL LIVE MATCHES, September 23 – 27.” Moreover, on the Reddit post, the tournament organizers jokingly write that these bots can’t be affected by the pandemic. But, as a unity with the human race, the Bots will be wearing masks and practicing social distancing.

The matches for Bots are different than when human players compete. At the core of the AI-driven tournament, there will be five duplicates of each hero constructing their teams. The Bots TI games last for only 30 seconds, and the series made for best-of-three. As with two previous seasons, game one heroes will be at Level 5, while game two will be at Level 15. As a new introduction in its third year, game threes will be played with Level 30 heroes.

The bots will have access to the most commonly bought items in matchmaking gathered by Dotabuff’s resources. The heroes’ skills will scale too as games progress. According to the same Reddit post, the schedule is:

As seen above, the lengthy Bots The International is condensed to five days with AI action-packed intensity. As for the bans, the rules state: “Five of the same hero with the same skills and items will spawn at each side of the BOT TI arena and run at each other. Last standing hero wins.” On top of these, BKB and Blademail are predetermined to be restricted for picks.

The event first came to life when BTS wanted an event with no prize pool and no pro players involved. And after the first season, the competition was so successful and enjoyable to watch for the game’s fans that season two had to happen. Then came the pandemic that paralizes The International and other major eSports events. As a result, robots playing video games.

Jan 10, 2021 Chris Miller 9650
Hopefully everyone made the most of their player break, as the next heap of professional Counter-Strike is already coming flying in, threatening to... 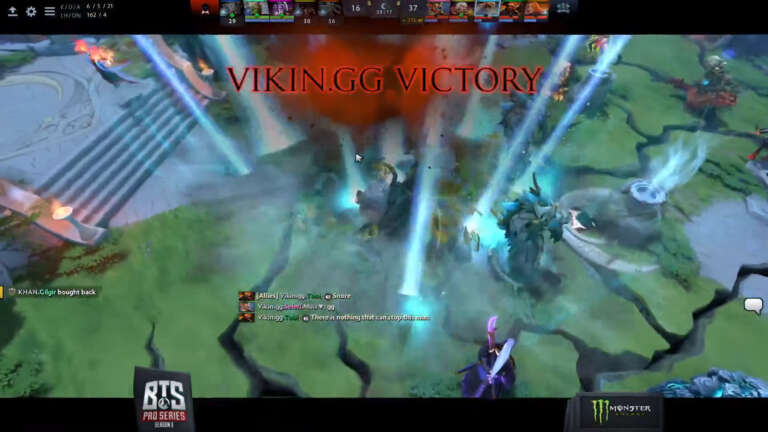 Sep 30, 2020 Richard Sebastian 3120
With The International being canceled due to the ongoing worldwide pandemic, other event organizers are stepping up for Dota 2 fans. Beyond The... 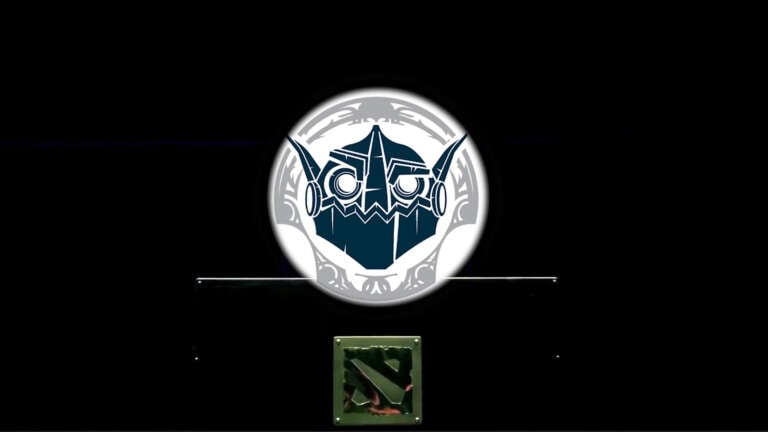 Sep 2, 2020 Richard Sebastian 5910
After the worldwide pandemic outbreak of the COVID-19, live events like traditional sports and Dota 2's The International is put to a halt. With...