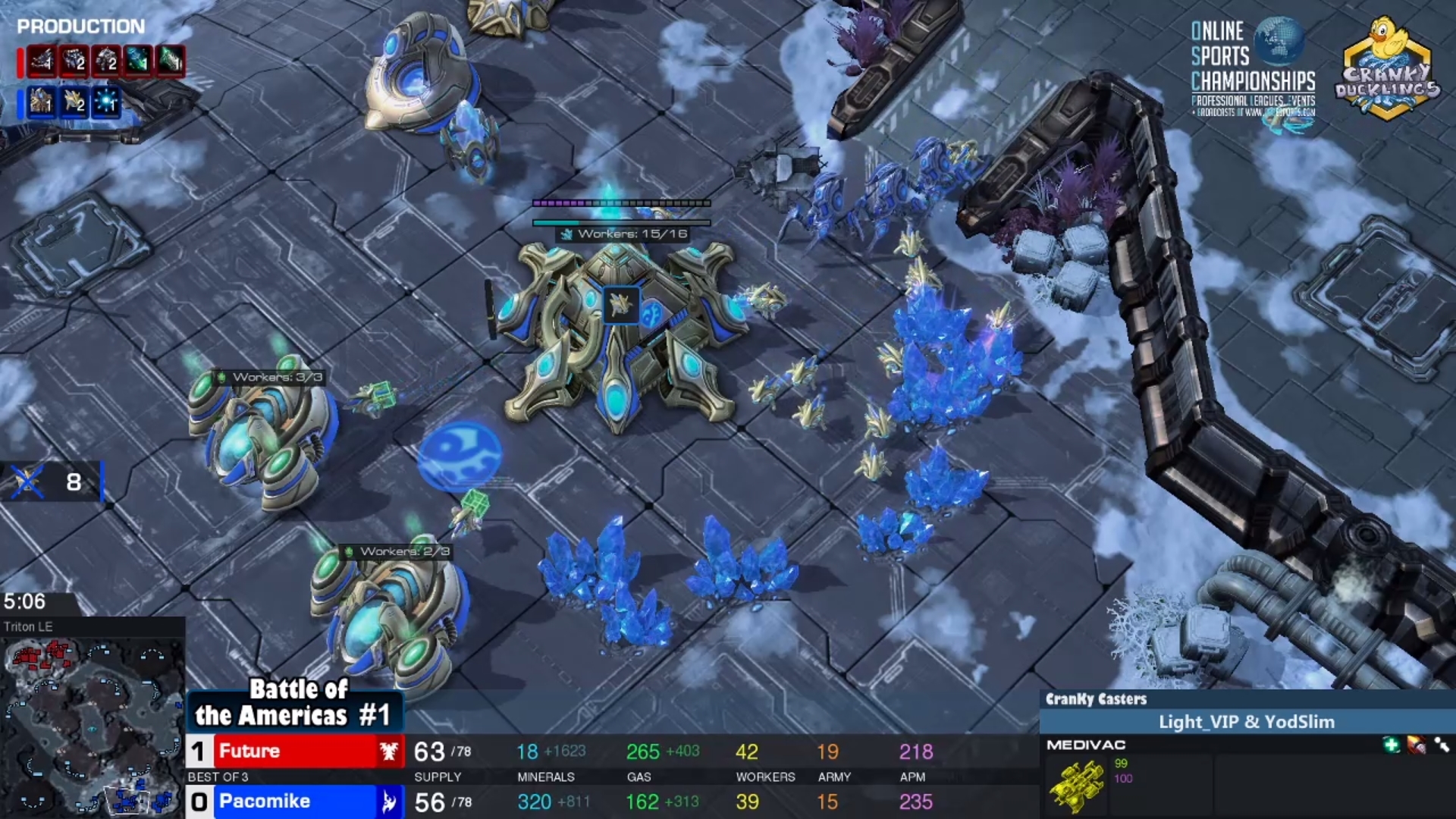 StarCraft’s esports scene continues to bloom with another tournament enriching the scene during the New Year. January has already seen a high multitude of tournaments, from the relatively-small AusCraft to the qualifiers for the upcoming IEM Katowice 2020.

Today’s tournament is the first round of Battle for the Americas, a North America vs. Latin America tournament, as the name suggests. There’s a great amount of competition and a huge variety of players coming through the first round, with 14 players competing, including the following players:

There’s a great amount of competition among these names with a well-mixed balance of Protoss, Zerg, and Terran mains. This is only the first of the many legs of the tournament, however, with all of the biggest names in American StarCraft esports taking part.

. @OSCesports Battle of the Americas #1 is live!

You can support this tournament via @matcherino_ https://t.co/1S13MFIcKI with code NAvLA1

It’s hard to pick a favorite for the tournament, but Future has already had a fantastic showing in the New Year. He took the AusCraft championship spot without much difficulty at all, sweeping through a strong competition with a mix of Bio and Mech Terran strategies. The player remains hard to predict and can adapt incredibly quickly to a wide variety of oppositions.

Past that, many are pulling for Starkiller, a Zerg main from the United States, as homeland competition against Future. While Future has powerful showings, Starkiller has been doing fantastic as well, and both remain to be some of the best players to come out of the United States in recent seasons.

With Blizzard heavily altering the way their StarCraft esports scene is run, these relatively-minor tournaments are helping to fill the gaps. We know now that StarCraft 2 will almost definitely be missing from the esports scene during BlizzCon as they reorganize their esports body to go from the WCS to the ESL. The future looks bright as Blizzard completes their reorganization, with a wide line of tournaments and prize pools lined up for everyone competing.

This is only the first leg of the Battle of the Americas, with plenty more games – and some notable players – to come throughout the rest of the Battle.

Warhammer: Vermintide 2 Brings Season 2 Along With A New Transaction Model, Leaving Many Hopeful 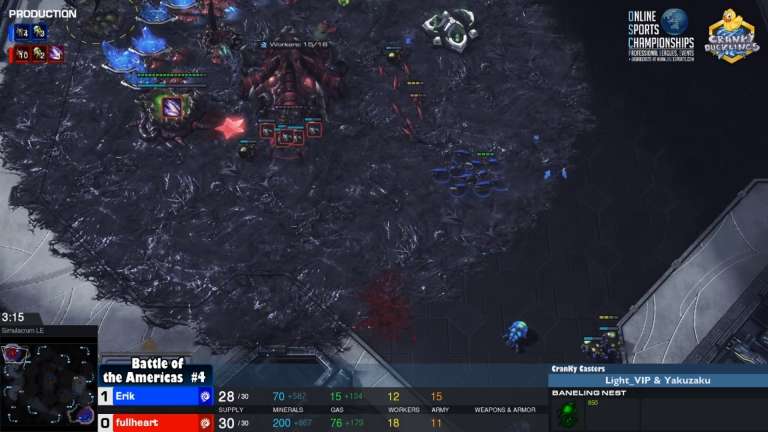 Feb 15, 2020 Kenny Kimberly 4370
The StarCraft esports scene is alive and well, from the original title to the modern scene of StarCraft II. Blizzard recently began the sixth season... 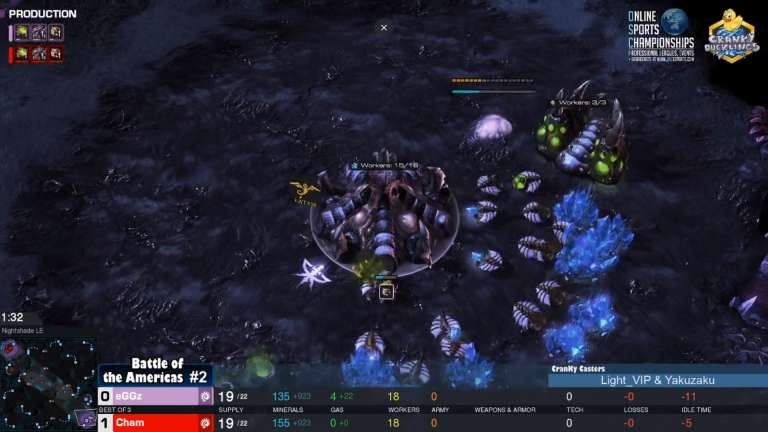 Feb 1, 2020 Kenny Kimberly 1320
StarCraft esports continue to bloom through the new year, with January having brought plenty of tournaments for fans to enjoy. While Blizzard will... 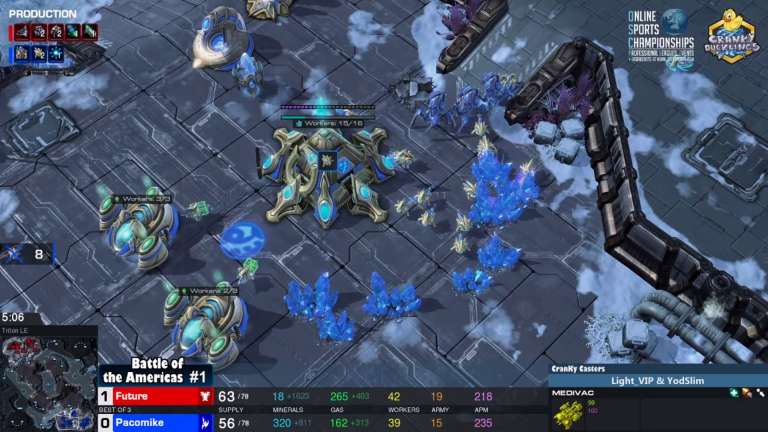 Jan 25, 2020 Kenny Kimberly 5430
StarCraft's esports scene continues to bloom with another tournament enriching the scene during the New Year. January has already seen a high...