Warhammer: Vermintide 2 Brings Season 2 Along With A New Transaction Model, Leaving Many Hopeful 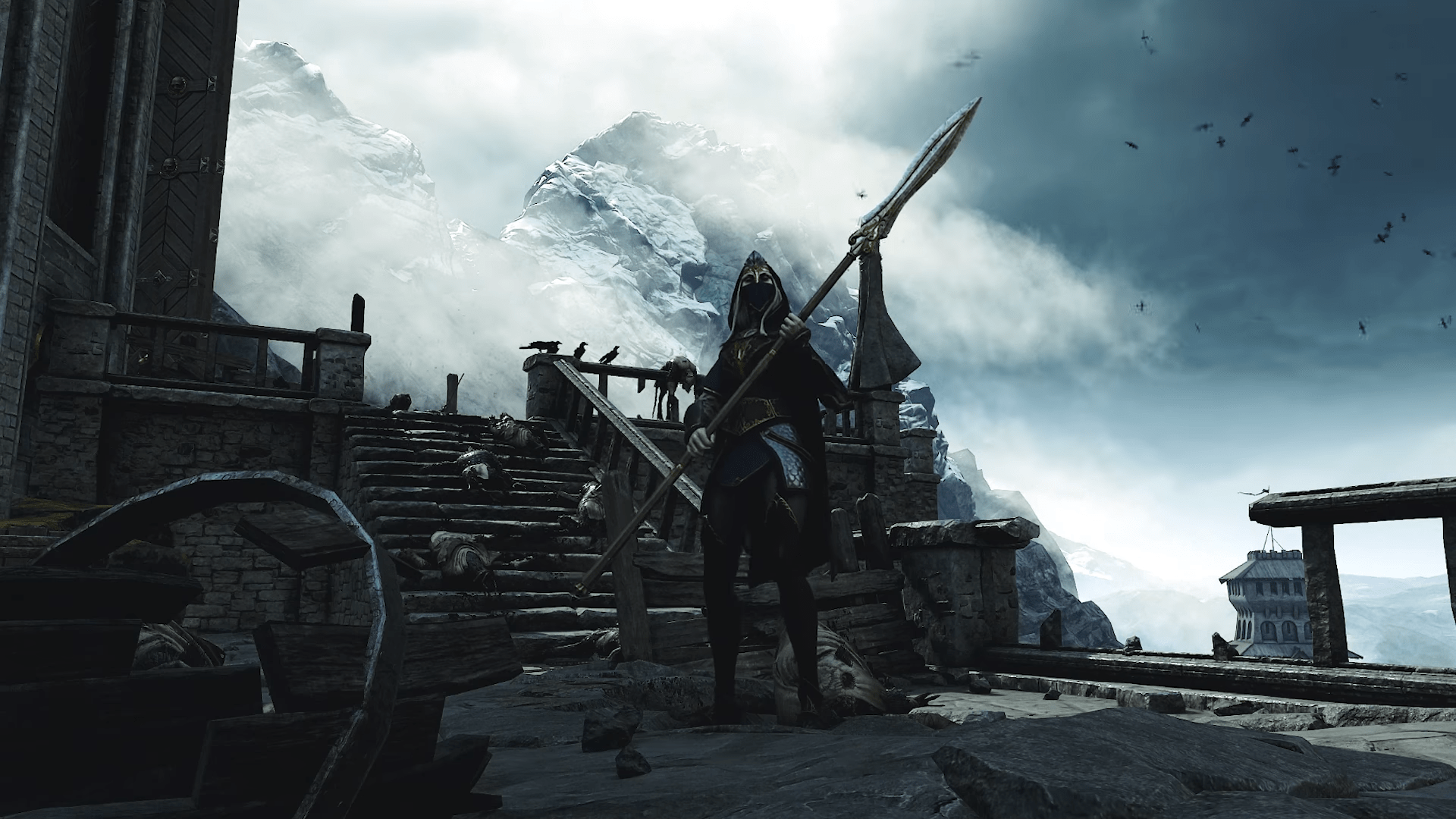 There’s a delicious taste that comes along with swinging a glaive through crowds of humanoid rats hellbent on overrunning humanity, gibbing large swaths of monsters with ever decided arc of the weapon.  Warhammer: Vermintide 2 is (obviously) the second iteration featuring large hordes of enemies for players to mow through in large levels, and has done well enough as far as Vermintide tends to; there’s tremendous amounts of joy to be found working with friends through the offered levels, but the gameplay can get old surprisingly quick as players continue to grind generally worthless gear to create something that will allow them to increase the difficulty yet again, which gets them more gear.

It becomes a tedious cycle, as the first one equally was known for, and to that end developers at Fatshark have been churning out DLCs to various reception that were meant to spice the gameplay. They’ve seemed to be struggling greatly in figuring out precisely what their fanbase wants in the new title. Shadows Over Bögenhafen was the first DLC released, on August 28, 2018, and users weren’t entirely thrilled with the offerings in the $10 DLC.  Featuring two maps and new earnable cosmetics, players were less than enthused about purchasing the DLC.  The two maps are widely considered to be the weakest additions to date to the current map pool, and the cosmetics were simply recolors of items that had already existed.

December 18, 2018, saw the DLC Back to Ubersreik for another $10 transaction, and it is (thus far) the most favorable DLC yet.  It was a port of three popular maps from the first Vermintide, with Tomes and Grims found in generally the same locations, leaving some displeased with the need to purchase the DLC after owning the first Vermintide.  Yet Fatshark would do wise to take what comes to them as they continue to struggle with earning the favor of their fans.  The most recent DLC is Winds of Magic that dropped on August 13, 2019, and has been almost universally panned as a dumpster fire by fans.

Read all about the Lohner's Emporium of Wonders and dive into the patch notes here: https://t.co/c0LgvZsYTG

It holds a hefty price tag at $20 and brings a new weapon type to each of the five heroes, the Cataclysm difficulty, and a new game mode called Weaves for players to undertake.  It offered a new game mode that had no crossover with standard play, meaning players had to begin anew with special weapons, and continued to segregate the already slim fan base in multiplayer.  The segregation continued in Weaves, where there were so many various Weaves to undertake that many players had difficulty playing with anyone even if they opted into it.

The recurring theme of DLCs is clear; segregation of player base, adding on further grinds for very little purpose to a series that has had difficulty giving players a clear purpose for attacking the grind in the first place.

So Fatshark is trying a new method to continue to bring content to the title, without further segregating the slim player base.  It involves microtransactions, as it’s the final step for Fatshark, but it may work out for the title.  The idea is that the microtransactions would bring income to Fatshark so they can continue to churn content for the player base.  It’s an interesting idea that could work, as we’ve seen it work for other titles such as Path of Exile.  The microtransactions that they are currently offering aren’t necessarily impressive for the majority of heroes, and we’ll simply have to see if the theory can work well enough in practice to band the players back together again.

Along with the microtransactions that arrived in patch 2.1 for Season 2, comes the first free map Old Haunts, from the Curse of Drachenfels chapter.  It’s a far cry better from previous DLC maps, although it does noticeably reuse some assets from other maps.  Weaves can now finally be played with bots as well (only took six months!), meaning that players can finally start knocking out some of the Weaves.  Minor fixes and tweaks are noticed in the patch notes as well, although nothing to be tremendously excited about.

It will be interesting to watch if Fatshark have found their Rosebud to turn Vermintide 2 around. 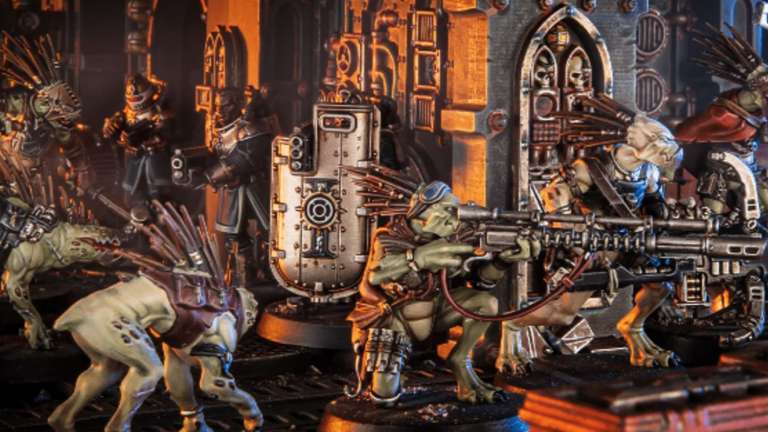 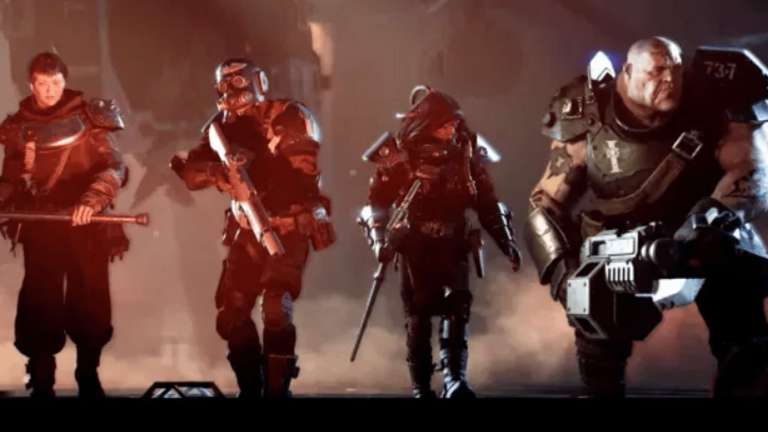 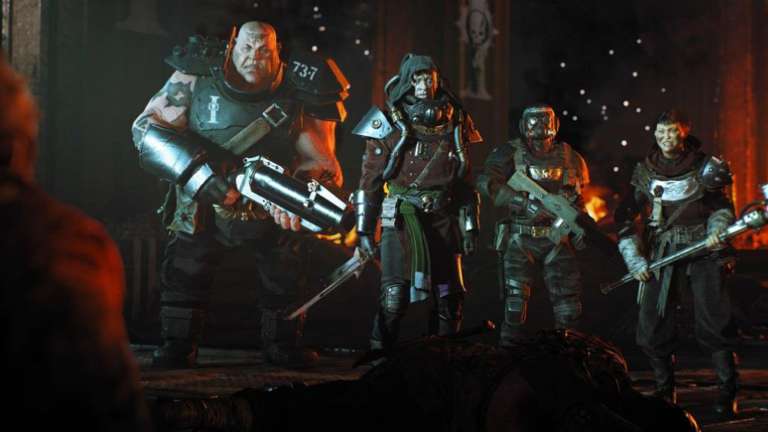