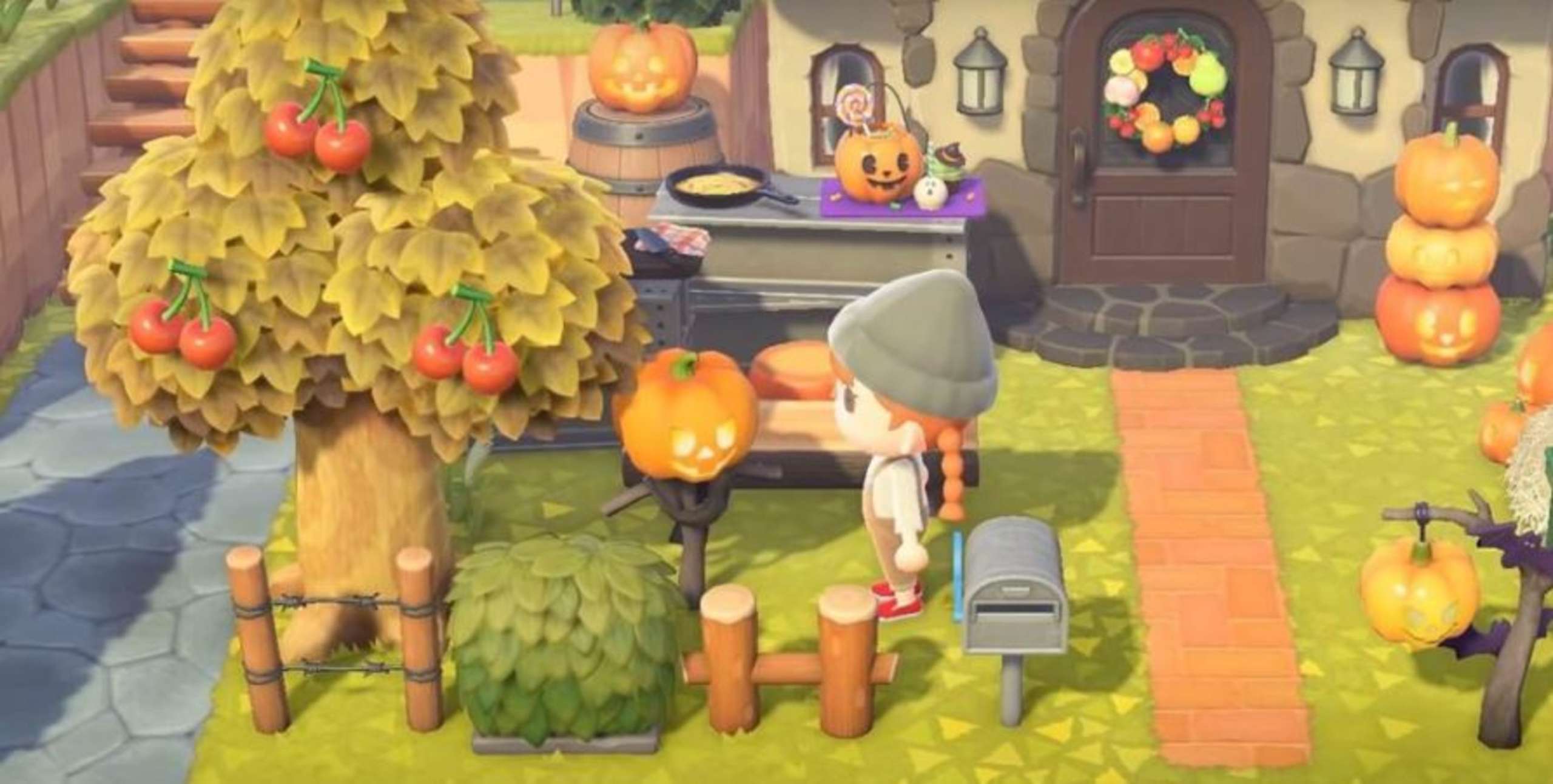 A fan of Nintendo‘s Animal Crossing: New Horizons has made a lovely line of autumn-appropriate clothes, just in time for the game’s Northern Hemisphere’s autumn season. This fan-created capsule collection of holiday-themed custom costumes for Animal Crossing: New Horizons villagers couldn’t have come at a better time for those who take great pleasure in giving their villagers a variety of fashionable styles.

While the life simulation has not seen any improvements in a while, players still have plenty of enjoyable features to enjoy regularly. For example, vacation homes may be constructed in the Happy Home Paradise DLC, other treasure islands can be discovered with Kap’n, and the island museum’s huge collection can be completed depending on the player’s tastes. Another example is making and creating your clothes, like this player’s Fall collection, and then sharing them with other players so they can enjoy them using custom-designed QR codes and URLs.

For the upcoming fall season in Animal Crossing: New Horizons, Reddit user rachelthemomma offered many original outfit designs. Twelve uniquely made clothes, each featuring a characteristic of Autumn, were shown in two photographs. Some of the outfits had endearing mushroom and pumpkin patterns, both of which can be found in the game. rachelthemomma used the same autumnal colors and patterns seen in the flannel pieces for the tops she made.

Now that all four seasons may be experienced in Animal Crossing: New Horizons, perhaps rachelthemomma will be motivated to create her Spring, Summer, and Winter-themed outfits for the game. Likewise, as Winter approaches in the Northern Hemisphere, the Reddit community may be curious to see what garment ideas the user comes up with to keep warm. If their efforts bear fruit, the Redditors will release their codes to the rest of the Animal Crossing: New Horizons community.

If you own a Nintendo Switch, you can now play Animal Crossing: New Horizons.