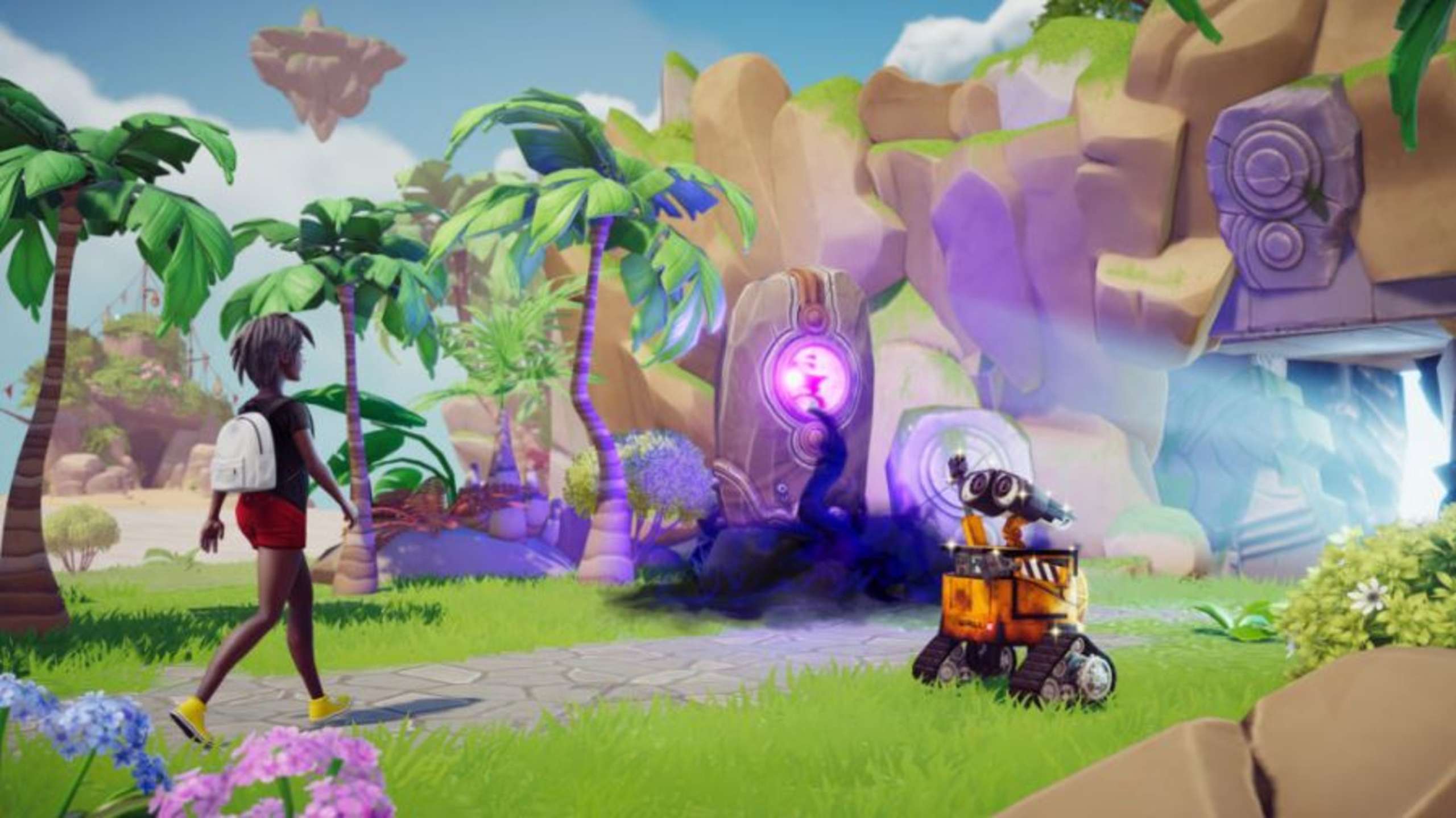 One of the critical elements of Disney Dreamlight Valley is the ability to make friends with NPCs and playable characters. To advance significant storylines and objectives involving Disney characters that live in the Valley, gamers must often form connections with them. But pets play far more specific roles than humans do.

RELATED: Five Nights At Freddy's Is Coming To The Nintendo Switch, This PC Horror Game Will Bring The First Three Games To A New Market

The Disney Dreamlight Valley Twitter account recently polled its followers if they hoped to see pet-related features added in future patches. All the poll’s responses were affirmative and various “yes” forms, suggesting that coders are already hard at developing the new function. In addition, the community is asked when they want to see the new Disney Dreamlight Valley gameplay feature added to the life sim. According to the survey results, players are eager to have this feature implemented in the next patch.

It’s refreshing to see Disney Dreamlight Valley value input from its residents. This is evident from the developer’s consistent release of patches and fixes to the game to enhance the title’s playability and address quality-of-life concerns.

Now that Disney Dreamlight Valley has announced a new gameplay feature, fans will have something more to look forward to beyond the character and story enhancements that will follow with the upcoming title updates.

Nov 4, 2022 Tom Lee 230
According to Sega's most recent earnings report, sales of the Shin Megami Tensei spinoff Soul Hackers 2 have been less than anticipated. The first...

Nov 2, 2022 Tom Lee 230
This one Elden Ring player is so powerful that they posted a video of themselves defeating the game's last boss, Malenia, with just two hits. One...