Gameloft is a developer releasing several mobile games based on popular characters. While many are staying at home because of COVID-19, many are seeking more activities to do but may not be able to afford to pay full price for games.

Gameloft recently announced a new campaign to encourage mobile gamers to stay home. The developer is releasing free content in more than 35 of their games, but the content won’t stay free forever.

We want YOU… to #stayathome and stay safe! So we're hosting a giveaway in more than 35 of our games starting tomorrow! You have until the end of the month to redeem your gifts, so keep calm and play Gameloft games. pic.twitter.com/rzkjSSoVDR

Asphalt 8 and 9 are two popular games on the list. The games are arcade racing games that feature real hyper-cars from companies like Ferrari, Porsche, Lamborghini, and W Motors in locales like Shanghai, the Himalayas, Roma, and Scotland. The developer stated on Twitter that they’re offering free unlocked content now along with additional items in the future.

LEGO Legacy: Heroes Unboxed is one of the newest games on the list, having been released in late February. The title features characters from the past 40 years. Players can travel between different maps to complete missions ranging in difficulty to unlock additional Minifigures. “Each map is filled with coveted tiles, materials… and perils!” states the official website, “Uncover the full potential of your team by unlocking ultimate abilities which feature Piptown’s heroes building their most powerful sets right on the battlefield!”

Most of the titles are free-to-play already but include in-app purchases. Players are probably already aware that some content may time hours of grinding to achieve, but now some of that content will be available for less effort.

Once the free content is available in the game, players will receive an in-game notification of how to access it. After players claim the free items, they can begin using them immediately.

The free content will be available for games on iOS, Android, the Microsoft Store, and Nintendo Switch eShop.

Players have until the end of the month, March 30, to grab the free content before it’s gone.

Call Of Duty: Warzone Has Now Achieved Over 30 Million Users, An Impressive Feat In Such A Short Period Of Time 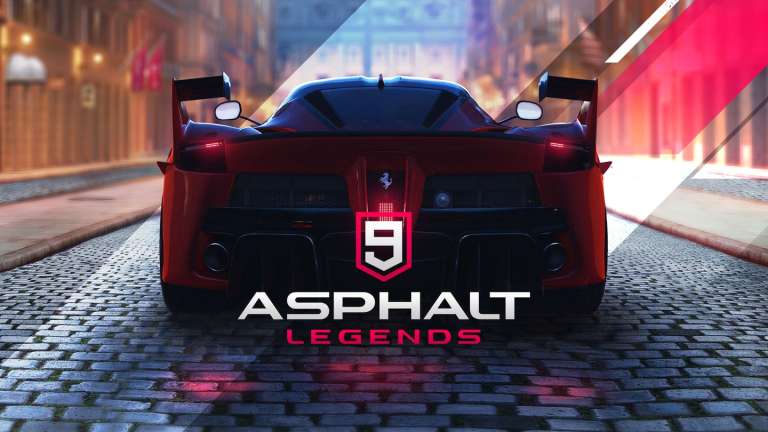 Apr 2, 2020 Lisa Nguyen 11710
Gameloft has announced that its title Asphalt 9: Legends has achieved more than four million digital downloads on the Nintendo Switch. The game is a... 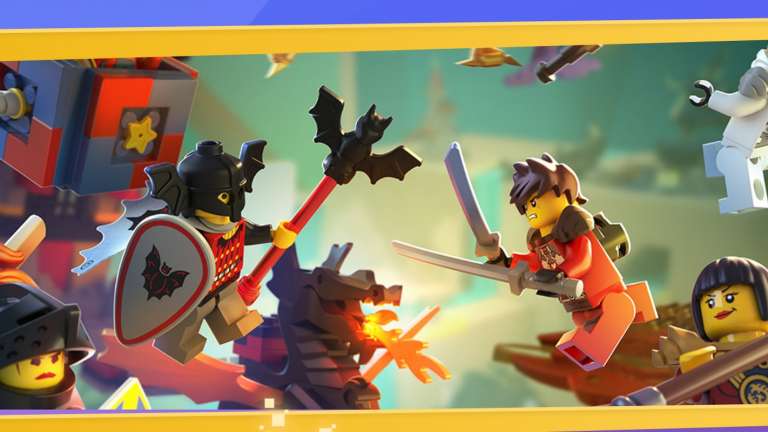 Mar 23, 2020 Lisa Nguyen 9260
Gameloft is a developer releasing several mobile games based on popular characters. While many are staying at home because of COVID-19, many are... 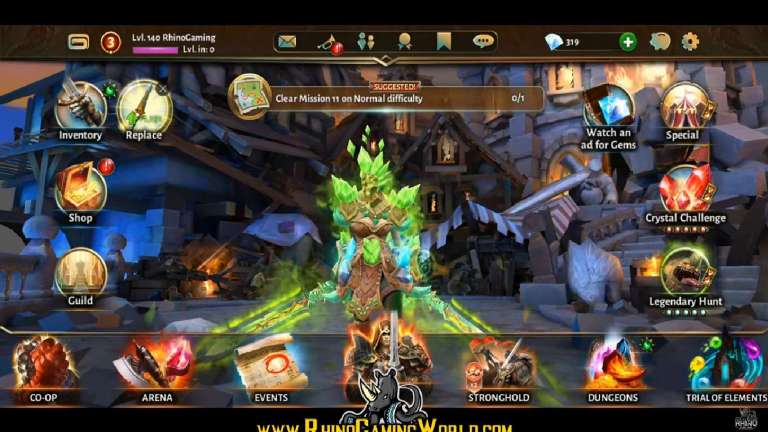