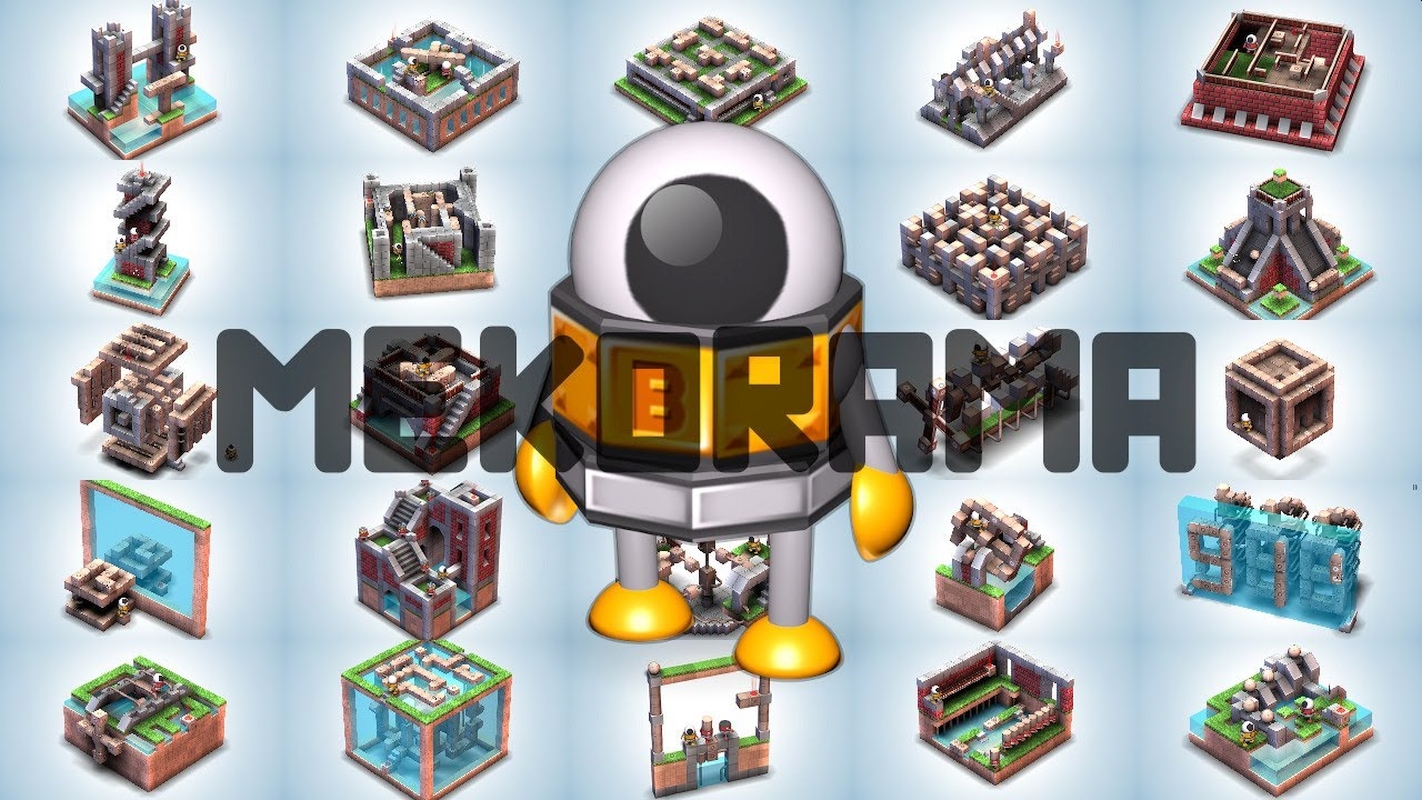 Mekorama was previously released on iOS and Android in May 2016. The game is finally making its way onto consoles.

Mekorama is a puzzle game where players help a robot named “B” home throughout different levels.

There are 50 tiny mechanical dioramas to help the robot stumble through. The levels don’t stop there because players can create additional unique levels. The Mekorama community can upload and play new levels using a built-in scanner.

Gamers can find new levels by searching on the game’s official Facebook page or by searching for the #Mekorama hashtag on Twitter. The levels are not bound by location. Players can download and enjoy levels created by gamers across the world.

The console release of Mekorama will include double the amount of levels from the mobile launch: 100 levels. The level editor was confirmed to return, so players can continue releasing new content for others to enjoy.

Mekorama doesn’t have an in-depth storyline, but it does contain many different ways to play to help B return home. Since the game will be released outside of mobile for the first time, there is sure to be even more user-created levels to enjoy in the future.

The game will only be available digitally without a physical release.

Martin Magni has previously developed other mobile games, mostly revolving around robots. They include Blocksworld, which lets players build unique worlds, including creatures, machines, and games. Odd Bot Out stars a robot who has failed at its task and is now in danger of being recycled. Players have to reuse items around the robot to help it to escape the factory.

Magni’s current title in development is Fancade, where players can play thousands of games or create their own. Fancade offers several games daily, so players can always play something new when they access the app on iOS or Android.

As for Rainy Frog, the Japanese publisher has previously released several indie titles. Their library of games is predominately Japanese, but they’ve also released a few titles worldwide. They include Factorum 90, Castle of Heart, and Runbow.

Mekorama launches digitally worldwide on March 26 for the PlayStation 4, PS Vita, Xbox One, and the Nintendo Switch. 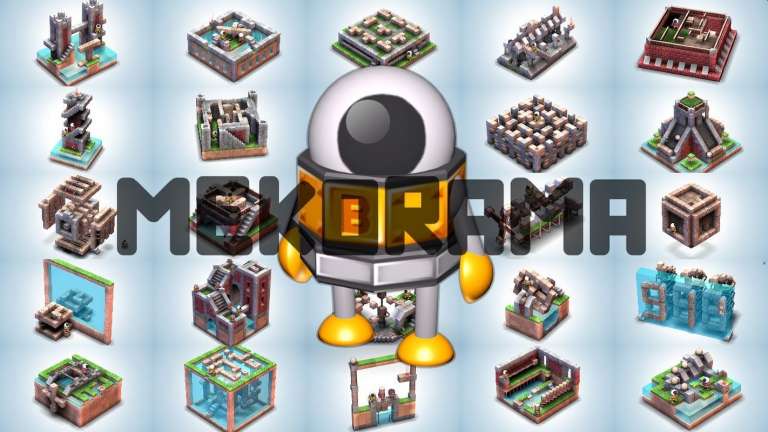