Call Of Duty: Warzone Has Now Achieved Over 30 Million Users, An Impressive Feat In Such A Short Period Of Time

The battle royale space is still booming even still today. Gamers can’t get enough of the intense solo, duos, and team combat action. There are a lot of great titles in this space right now, with the newest being Call of Duty: Warzone.

It has certainly made a splash in the battle royale sector, attracting user after user. In fact, according to a recent figure, the game has now surpassed 30 million players. That’s quite impressive considering Call of Duty: Warzone has only been out for 10 days. At this trajectory, it could become one of the most popular battle royale games to date — even competing with the likes of Fortnite, PUBG, and Apex Legends.

It’s clear this game’s free-to-play nature has helped it surge to the top of charts, but there are other shining aspects that can be attributed to its meteoric rise. Probably the biggest difference between this battle royale and others is its approachable design. You don’t have to be some first-person shooter aficionado or a tactics wizard to have fun and even be successful in Warzone.

Infinity Ward has dialed back the complex systems in favor of something that favors even the casual gamer. For instance, in a lot of battle royale games, it takes quite a bit of skill and patience to earn top-tiered weapons early on. That isn’t the case in Warzone, though. They’re actually readily available and definitely can help fast-track the learning curve in battle.

Not only that, but Warzone doesn’t penalize players too much for dying. It’s not the end of the line should you miscalculate your enemy tactics or run up too fast on enemies without the appropriate gear. After you die, there is a small map that players enter called the Gulag. It’s here where they can still compete with another. A successful match in the Gulag will give that lucky player another chance in the actual battle. There is only one second chance, but it’s still an interesting design that we haven’t quite seen in the battle royale space.

Call of Duty: Warzone has a winning recipe right now thanks to Infinity Ward studying this space and seeing where the improvements needed to be made. The game has only been out now for more than a week, and it’s still attracting a lot of gamers on multiple systems. There’s no telling where this battle royale will end up, but the future is quite bright. 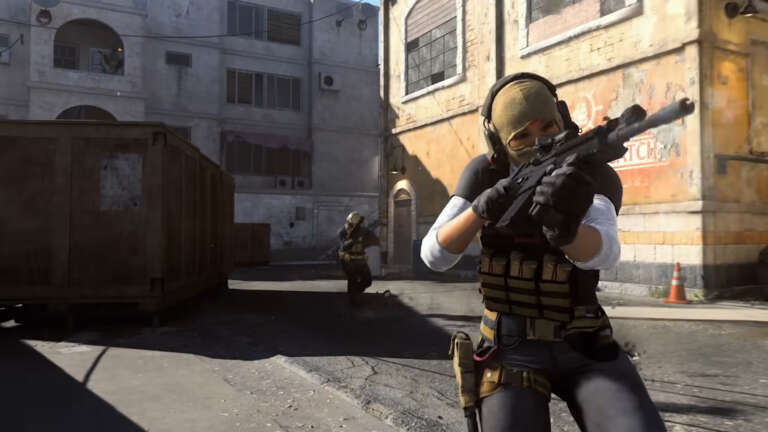 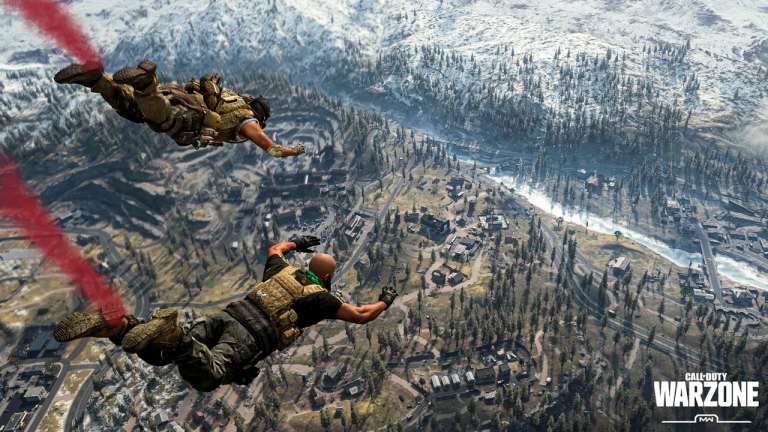 Sep 30, 2020 Chris Miller 35460
It may actually be time to cautiously bring out the party hats and a pinata or two; Activision announced on Monday that another massive ban wave has...