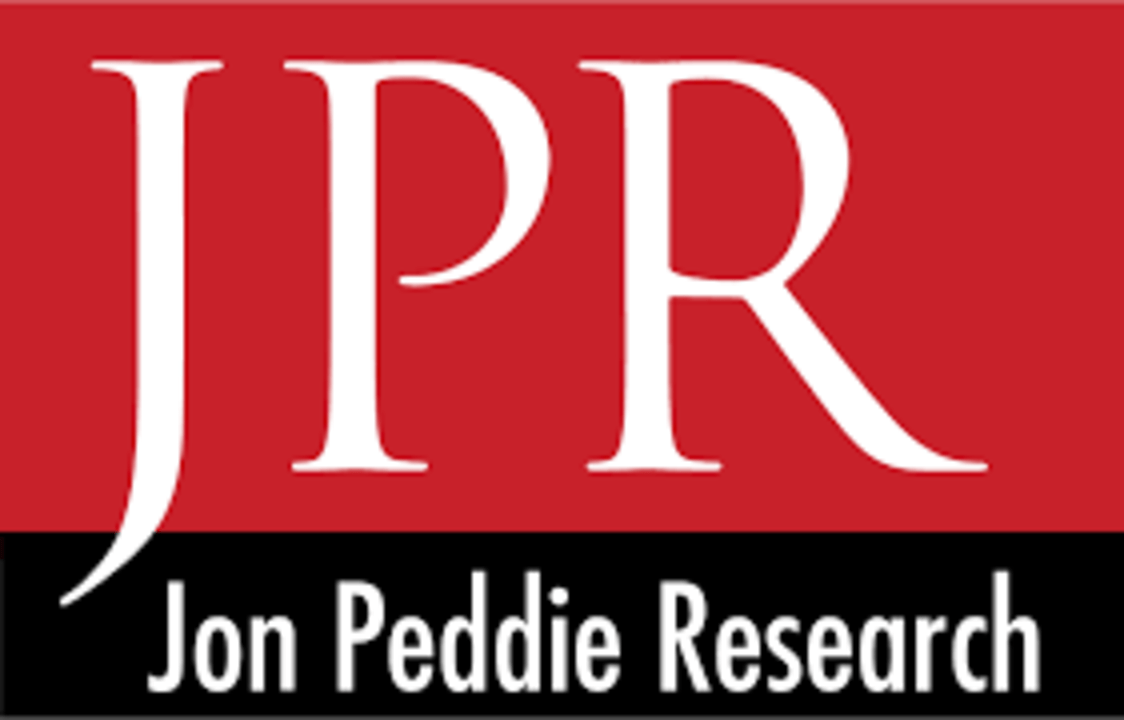 A new Jon Peddie Research report shows a forecast that will definitely alarm and affect the market for PCs. The market for PC gaming hardware is predicted to weaken as the markets for both TV and cloud gaming soars.

The headline mentions that 20 million gamers on PC could abandon the platform and switch to TV gaming platforms instead. And the community might see this coming true in the next three years.

This is loosely connected with the decrease of numbers on PC platforms across the globe. The research anticipates that the majority of the gamers moving away from PC will come from the low-end. These are the players who are using computers which have a total build cost that falls under $1000.

It is also predicted that the mid-range and high-end ranks of the PC gaming population will also be affected. But this migratory behavior may be seen in a lesser degree compared to low-end users.

With console semiconductors and TV displays improving throughout the years, mid and high range users are susceptible to migration.

In addition to that, there have been a number of console exclusive titles getting released in the market. This just forces more PC users to migrate to the console just to try the games out.

President of the JPR Inc., Jon Peddie, stresses that the market for PC is continuing to decline. And the reason for this is because all innovations that have been happening in the past have all but ceased.

With no innovations, the community isn’t getting clever new things and speedups to upgrade the system. Moreover, when there are new products coming to the market, the introduction time stretches out to four years.

The GPU market, however, is an exception to this as it still provides incredible volume. But there are still other factors that may drive away PC users towards TV platforms.

Ted Pollak, a senior analyst from JPR, thinks that the number of customers with access to TV gaming will increase. And the potential of this could be seen in the next five years. Gaming services used alongside TV displays will absorb PC migrators and thereby flourish with the new participants.

But this analysis is somewhat flawed. It ignores the fact that PC users can connect their platform to a TV. Steam even has a Big Picture mode to help with this.

Aside from that, Nvidia and its partners are already addressing this through their BFGDs. The gist is that there are solutions and options available for those who wish to play with TV display. Time will just tell whether or not this forecast will come true. 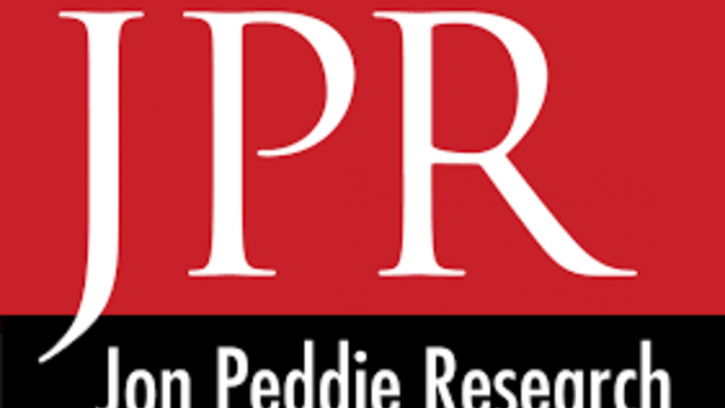 Apr 27, 2019 Kaden Redhead 3080
A new Jon Peddie Research report shows a forecast that will definitely alarm and affect the market for PCs. The market for PC gaming hardware is...