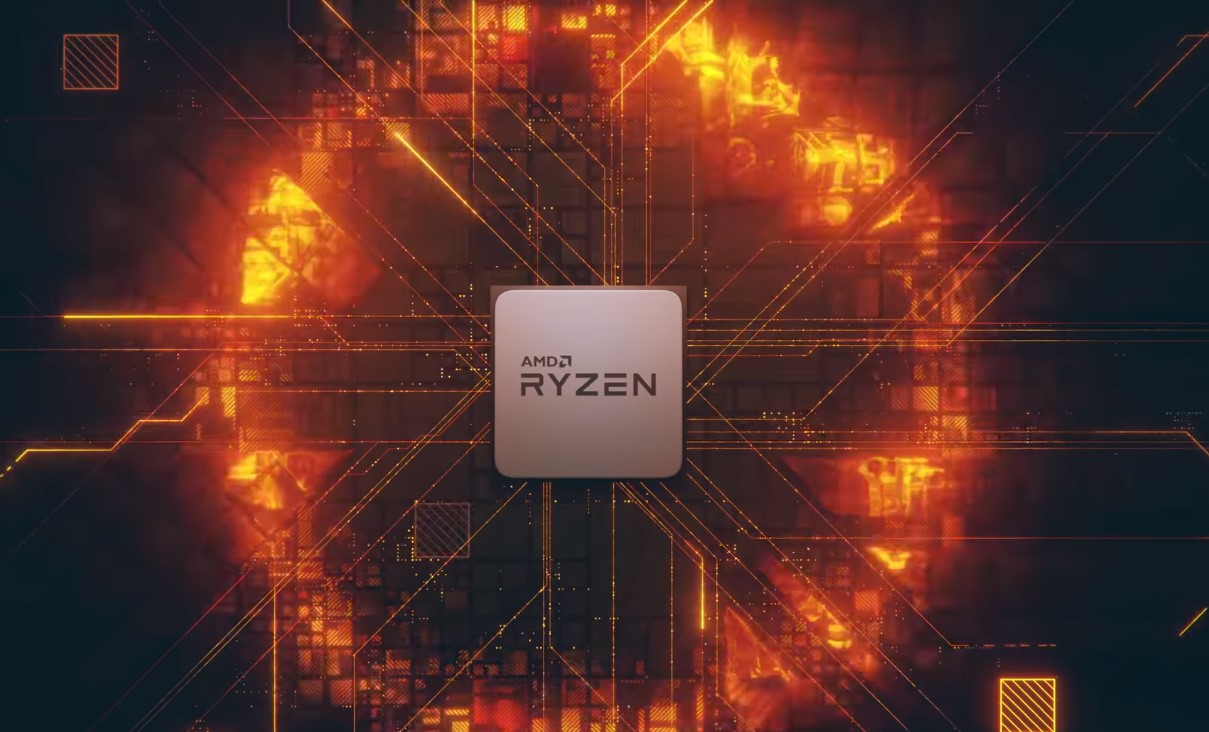 This year was highly memorable for AMD as the tech giant made another comeback with a line of hardware to make Intel move from their sitting spot. The Ryzen 3000 processor was AMD’s top peripheral this year, offering almost the same Intel features, including a reliable IPC. Though, what makes AMD much more likable is their remarkable price point and higher core count.

And while Intel is still monopolizing the server market, AMD has made an intense stance with its Epyc Rome processor series, which are designed to deliver an optimized CPU performance, flexibility, and the needed server agility. This product line alone is veering Intel’s foothold of the market towards the low priced, and at par line-ups AMD offers.

AMD is not only moving on one sport of the tech arena but also competing with the high-end GPU market. The company has already released Navi 10 GPUs based on the RDNA infrastructure. The RX 5700 series was launched early this year, providing stiff competition with Intel’s midrange market. But it won’t be surprising for the AMD to penetrate the top-end line as Intel INVIDIA still dominates the market.

AMD, on the other hand, continues to gain traction with Navi 20-based peripherals conforming to the 2nd generation RDNA architecture. The completely overhauled structure of AMDs approach coincides with the highly viable gaming market. The new processors are geared with high overclock speeds and low latency.

Much more, the news may not be totally new, as AMD is already in the final stages of putting the Navi 20 together. Many speculate the Navi 21 processor would be the flagship, given the naming strategy AMD has used with the previous models. There are also rumors the processor might be named Navi 20 Lite, but it won’t likely be the case.

This series also mentions several Navi’s, including 21, 22, and Navi 23. And there are mentions of a Navi 12 Lite which follows the 1st-generation RDNA architecture. If this happens to be accurate, we might probably see a custom GPU typical of the graphics cards powering consoles.

Industry insiders speculate the 2nd Generation Navi will be released by the second quarter of 2020, which is to challenge Intel’s NVIDIA line-up. As such, we can also expect the 7nm Ampere GPU to be launched equipped with raytracing functionalities.

For almost a decade, the GPU market has been in a slump. This coming year, we might be seeing three major brands vying for every gamer’s attention.

Dream A Little Dream With Incredible Mandy, Out On Switch Early November