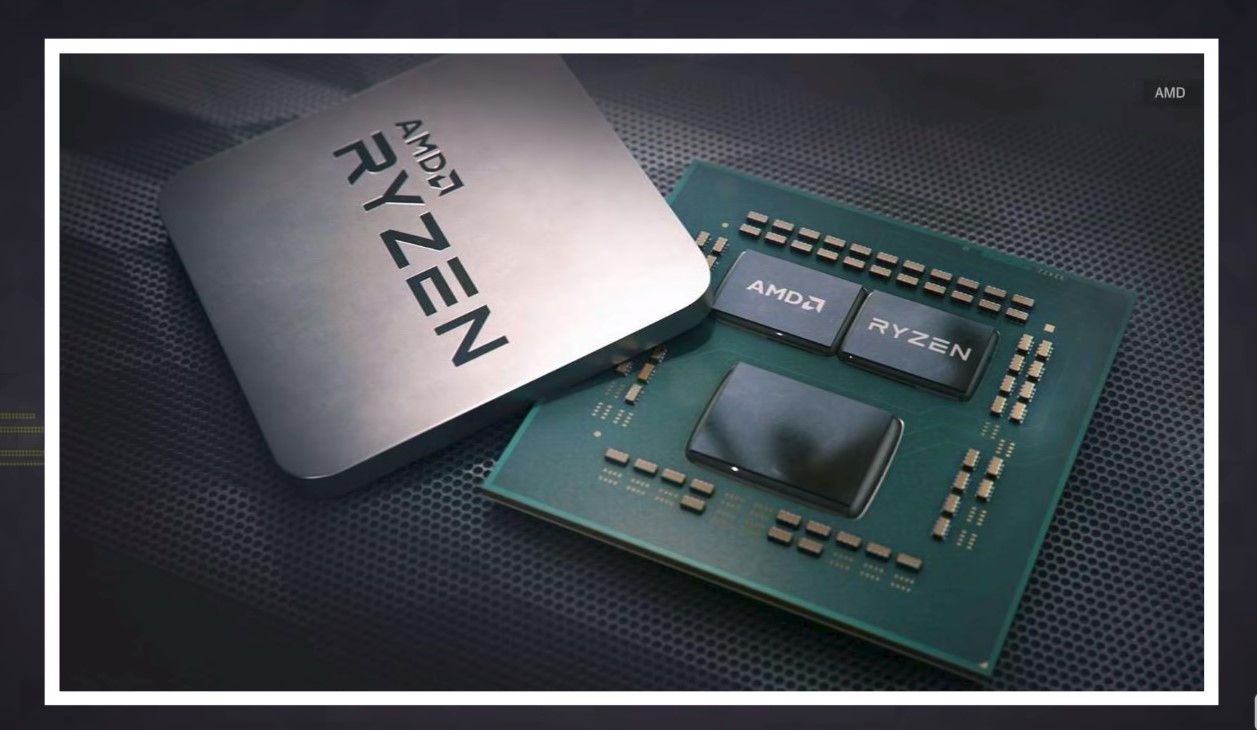 Mark your calendars, tech fans. The 16-core AMD Ryzen 9 3950X will be on store shelves on Nov. 25, together with the third-gen Threadripper processors. The CPU’s latest variant rounds of the Ryzen family.

First revealed at the E3 Expo, the 3950X has the fastest clock speed and core count of the whole Ryzen lineup. According to AMD, it is by far the best gaming CPU the company has ever produced.

Based on AMD’s timeline, the Ryzen 3950X was set to be released earlier this year. However, the company’s schedule was pushed back to September as it had to focus on the high demand of its 3000 processors.

The chip manufacturer surely knows how to play its cards well with the well-timed release of the Ryzen 3950X. And less than two weeks from now, the CPU will be available across the globe for $747.

Techies will delight at the key features of the AMD Ryzen 9 3950X. The chip is equipped with a boost clock that can go as high as 4.7GHz, as well as a 3.5GHz base clock throughout its 16 cores. The CPU also comes with 64MB of L3 cache, which is spread through its dual, eight-core, CCD chiplet.

Moreover, the chip is also designed to support the PCle 4.0, which is common among Ryzen 3000 processors. However, AMD has a word of caution for future Ryzen 3950X users. They will need to update their BIOS to AGESA 1.0.0 and purchase coolers for the chip to run.

Simultaneous with the launch of the AMD Ryzen 9 3950X, the company will be rolling out its HEDT Zen 2. These processors include 7nm of chiplet power coming from its 32 cores. The HEDT Zen 2 chips are expected to go head-to-head with Intel’s latest Cascade Lake processors.

As part of its marketing strategy, Intel is offering its 10000-series processors with a significant price discount. The company knows that it is facing stiff competition, especially with existing and forthcoming Threadripper chipsets.

The AMD Threadripper 3970x comes with 32 cores and 64 threads, a 4.5GHz boost clock, and a 3.7 GHz base clock. To enjoy these features, users will have to shell out $1,999. Moreover, they also need to acquire a new motherboard that is compatible with its sTRX4 socket.

For those working on a tighter budget, they can purchase the 24-core 3960x, which is the lower-end version of the AMD Ryzen 9 3950X. Both Threadripper variants come with 88 PCle lanes and maximize the use of their ZEN 2 CCDs.