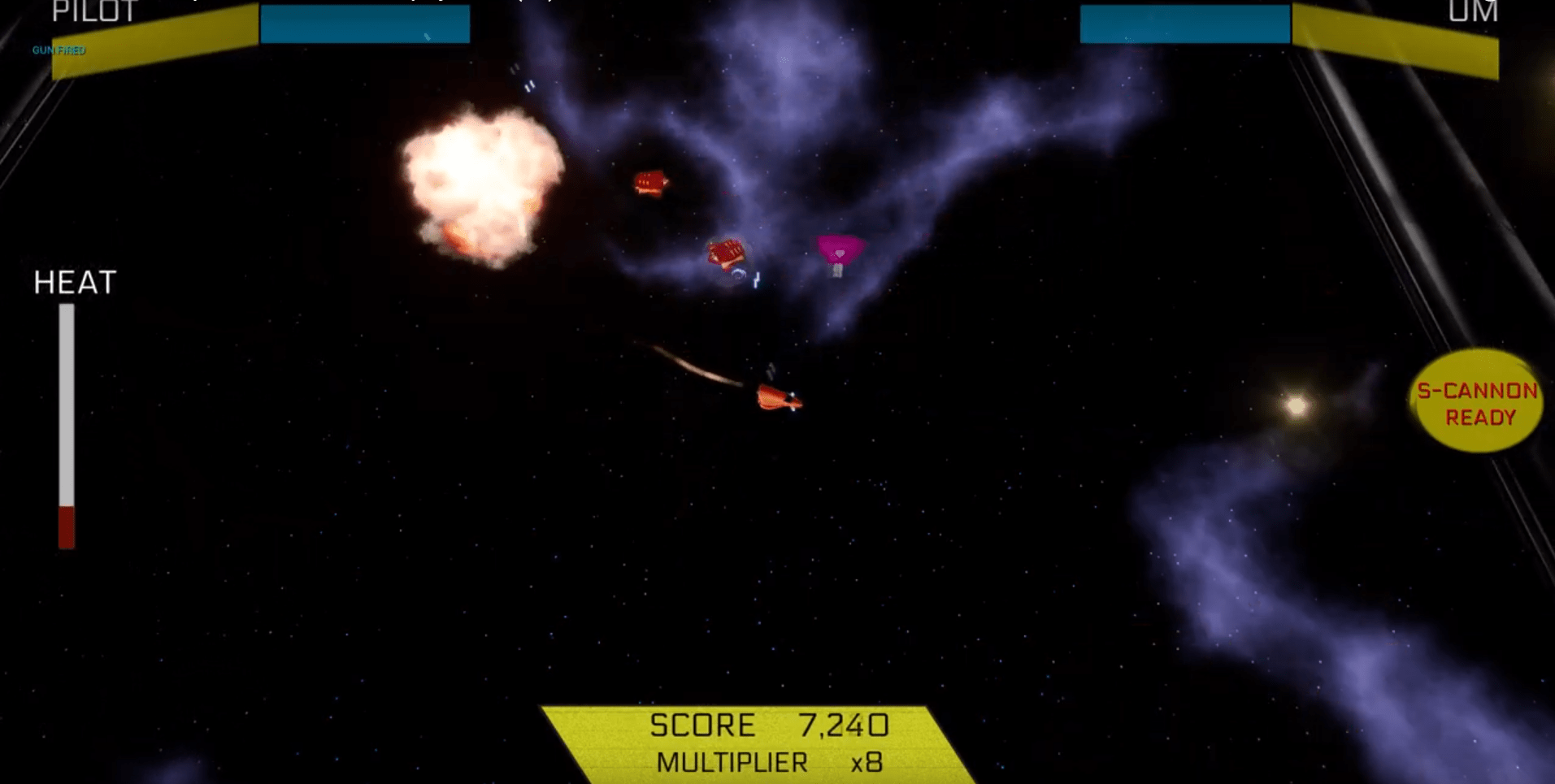 A hero is needed, and not just any hero, a space hero.

The Ursa Major, a mining spaceship, has fallen under attack by space pirates, and it’s the player’s job to protect it.

Galactic Defence Squadron is arriving on Nintendo Switch this week. It is a throwback arcade-style sci-fi shooter, with simple controls, bumping soundtrack, and explosive graphics.

Different enemy types are a part of the space pirate gang, each with their own abilities. It is up to the player to form an on-the-fly-strategy based on the kind of enemies they are facing at a given moment.

Players need to note that each game is different; enemies will spawn at different rates and vary their attacks. Also, the space pirates are endless, and as the game goes longer, the tougher they become.

As the game progresses, it is imperative that the player collects Asteroid Gold. They can use the gold to either replenish their health or load up the Ursa Major’s secret weapon, the Solar Cannon.

The Solar Cannon is a super powerful weapon that will obliterate the space pirates, and the player should use it in accordance with their strategy.

As there is a certain level of intensity that comes with Galactic Defence Squadron, an excellent option the game features is its tutorial mode. Beginners can choose this mode to receive instructions on how to play and to get a feel for the game mechanics and pace.

The user interface is quite simple in Galactic Defence Squadron, and it features three primary gauges that players need to pay attention to.

The top left gauge is the player’s (pilot) health, and the top right gauge is the Ursa Major’s (UM) health. If the play lets any of the gauges deplete, its game over, and the space pirates have won.

On the middle left side of the screen is a heat gauge. Make sure not to fill the gauge all the way up, or the battleship will overheat, and the player will have to wait a few moments before being able to operate the ship again fully.

This is a single-player game, and Switch gamers can play it via TV mode, Tabletop mode, and Handheld mode.

The company in charge of publishing and developing Galactic Defence Squadron is 4MB Interactive.
The space pirates are coming to Nintendo Switch on November 14.

The game is going for a pre-purchase price of $4.99 through Nintendo’s eshop, and as an extra incentive, if players buy Galactic Defence Squadron, they’re eligible for up to 25 Gold Points.

The digital download size of this game is 139 MB, and if gamers don’t have a Switch, Galactic Defence Squadron is available on PC as well. 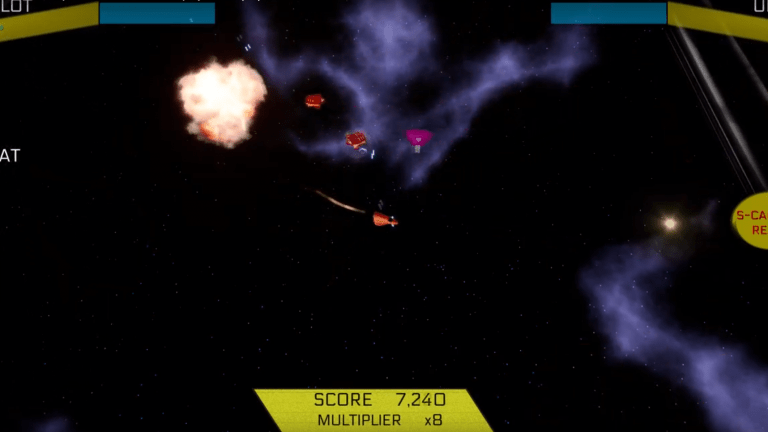 Nov 9, 2019 Stephen McCaugherty 4100
A hero is needed, and not just any hero, a space hero. The Ursa Major, a mining spaceship, has fallen under attack by space pirates, and it’s...