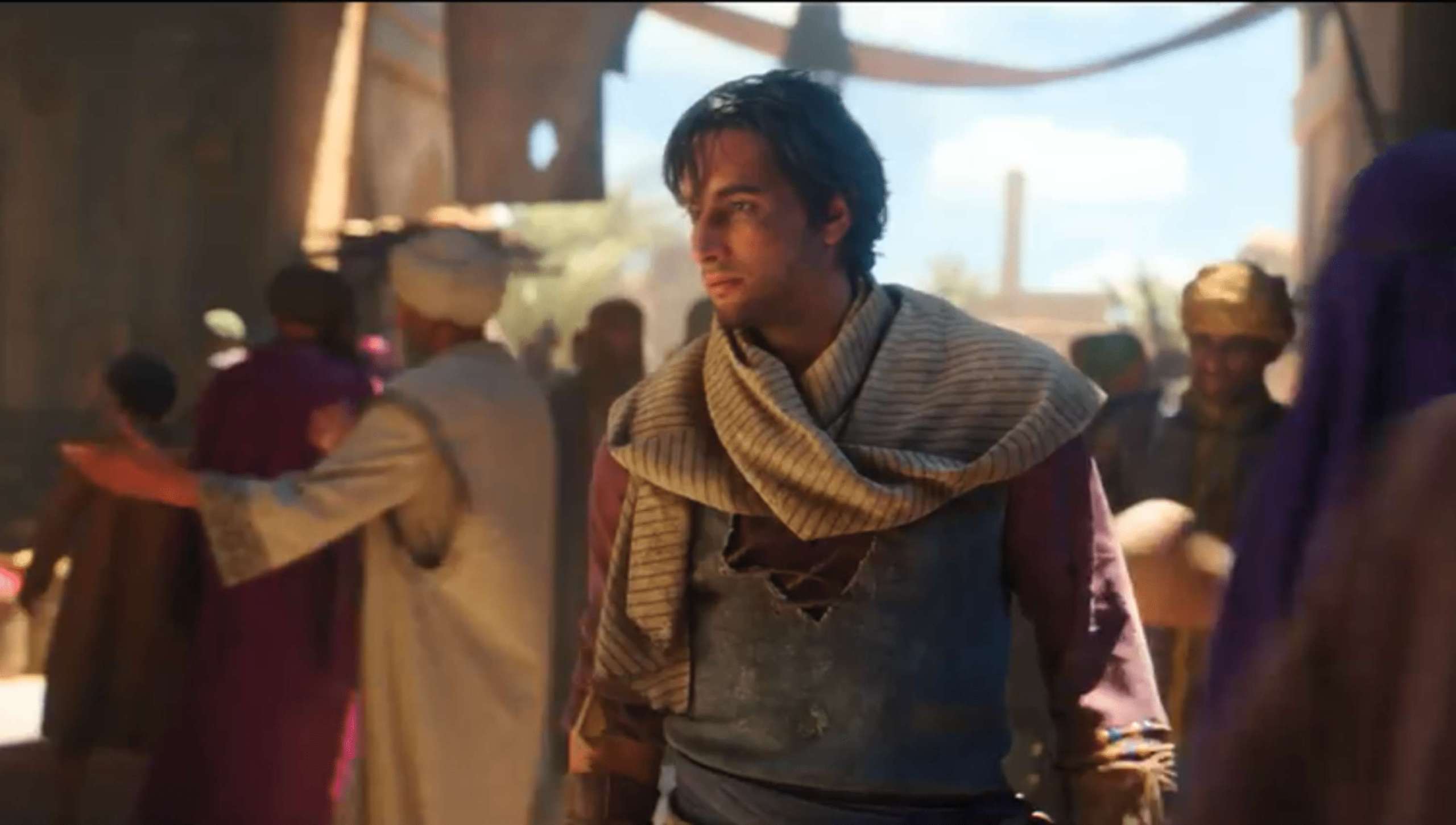 The duration of Assassin’s Creed games to come will differ, and not all of them will adhere to the open-world RPG formula that has characterized the franchise since 2017’s Assassin’s Creed Origins.

According to Côté, it’s a scaled-down Assassin’s Creed project. This was designed and constructed to mark the 15th anniversary.
So, in order to pay homage to our original game, we’re leveraging the current Valhalla technology to create a more compact game that emphasizes stealth, combat situations, parkour, and a larger metropolis that returns to our Middle Eastern roots with Baghdad as its focal point.

Côté responded, “Yes, you should anticipate anything that’s similar to our previous games,” when asked if Mirage would be comparable in length to the prior games in the series, which were roughly 15-20 hours for the main story.

Mirage appears to be a common occurrence, though. The forthcoming hub platform for the series, Assassin’s Creed Infinity, has been built to accommodate a range of strategies that Ubisoft may build its games around. While the initial title for the platform, Codename Red, will be a sizable open-world RPG set in feudal Japan, not all upcoming titles will follow that model.

Côté said, “I believe that this Infinity method is enabling us to have many experiences of various proportions as well. It’s true that not every RPG needs to be 150 hours long.

The second game for Infinity, Codename Hexe, won’t be an RPG, according to Côté. It appears that Ubisoft aims to create a range of game styles within the Assassin’s Creed universe, even if he refrained from saying what genre or length Hexe will be.