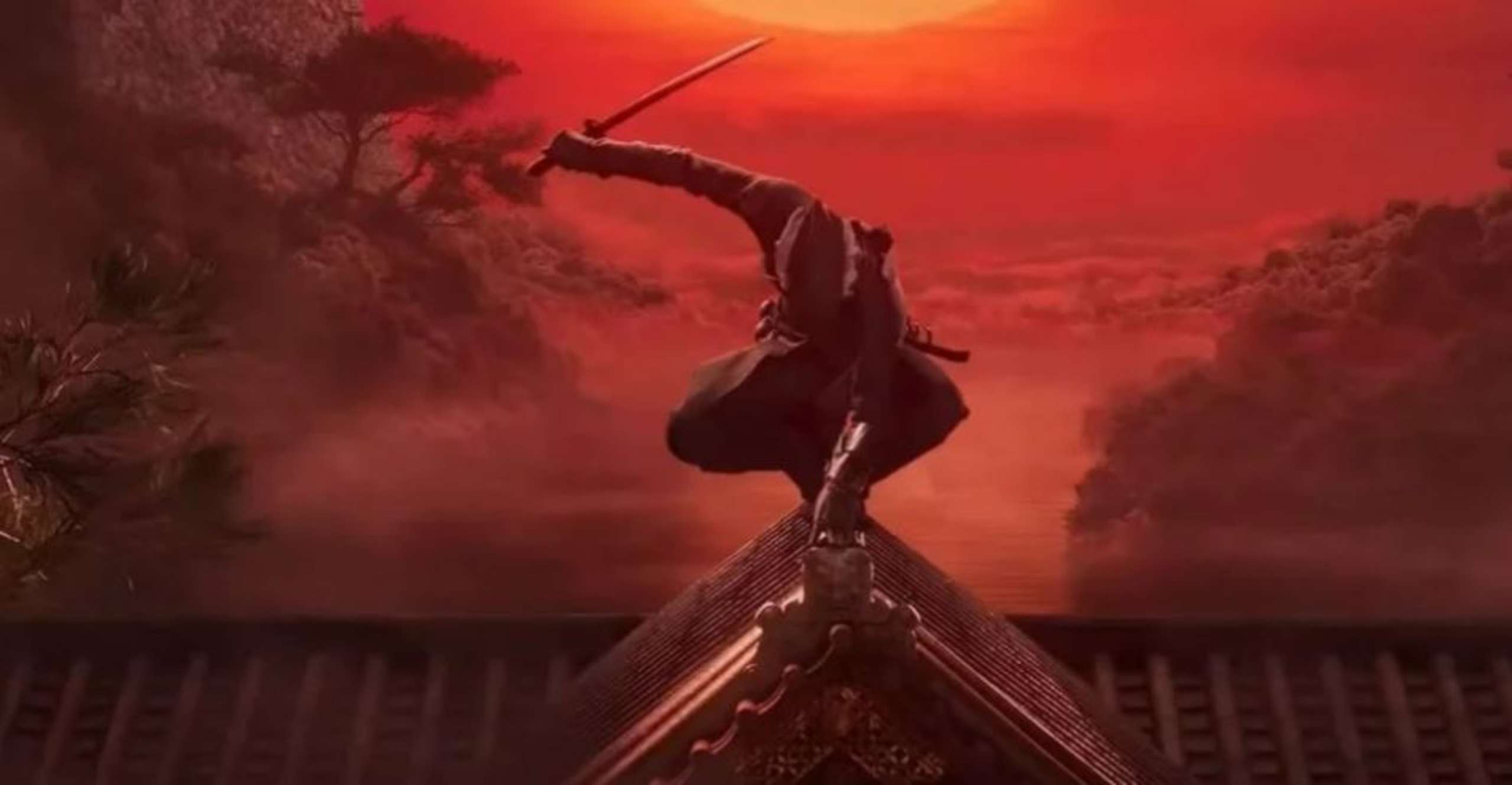 According to information shared during today’s Ubisoft Forward September Livestream, the upcoming mainline Assassin’s Creed game will finally transport players to feudal Japan. The long-running Assassin’s Creed series has been set in several places and eras over the years, from the British Isles of Assassin’s Creed Valhalla from a year ago to the Middle East during the Third Crusade. Along the way, players have assumed the roles of various Assassins, each of whom has a unique motivation for joining this band of warriors in their combat with the evil Templars, which spans the past, present, and future.

Feudal Japan is a well-known historical setting that Assassin’s Creed fans have long hoped to explore in a video game. Some fans even went so far as to make prototype trailers for this potential sequel using Unreal Engine 5. It is simple to understand why this area and era, as well as the ninjas, samurai, mercenaries, and daimy leaders of the Edo Period between 1603 and 1868, would work well for the Assassin’s Creed video game.

RELATED: Aphelios - Latest Released Carry, A Endless Problem In League Of Legends, Both In Solo Queue And Professional Play

New Horizons, A Game By An Animal Crossing Enthusiast, Features A Battle Arena That Users May Use, And They Frequently Host Open Fight Nights