Many Fans Will Be Thrilled By Assassin’s Creed Codename Red 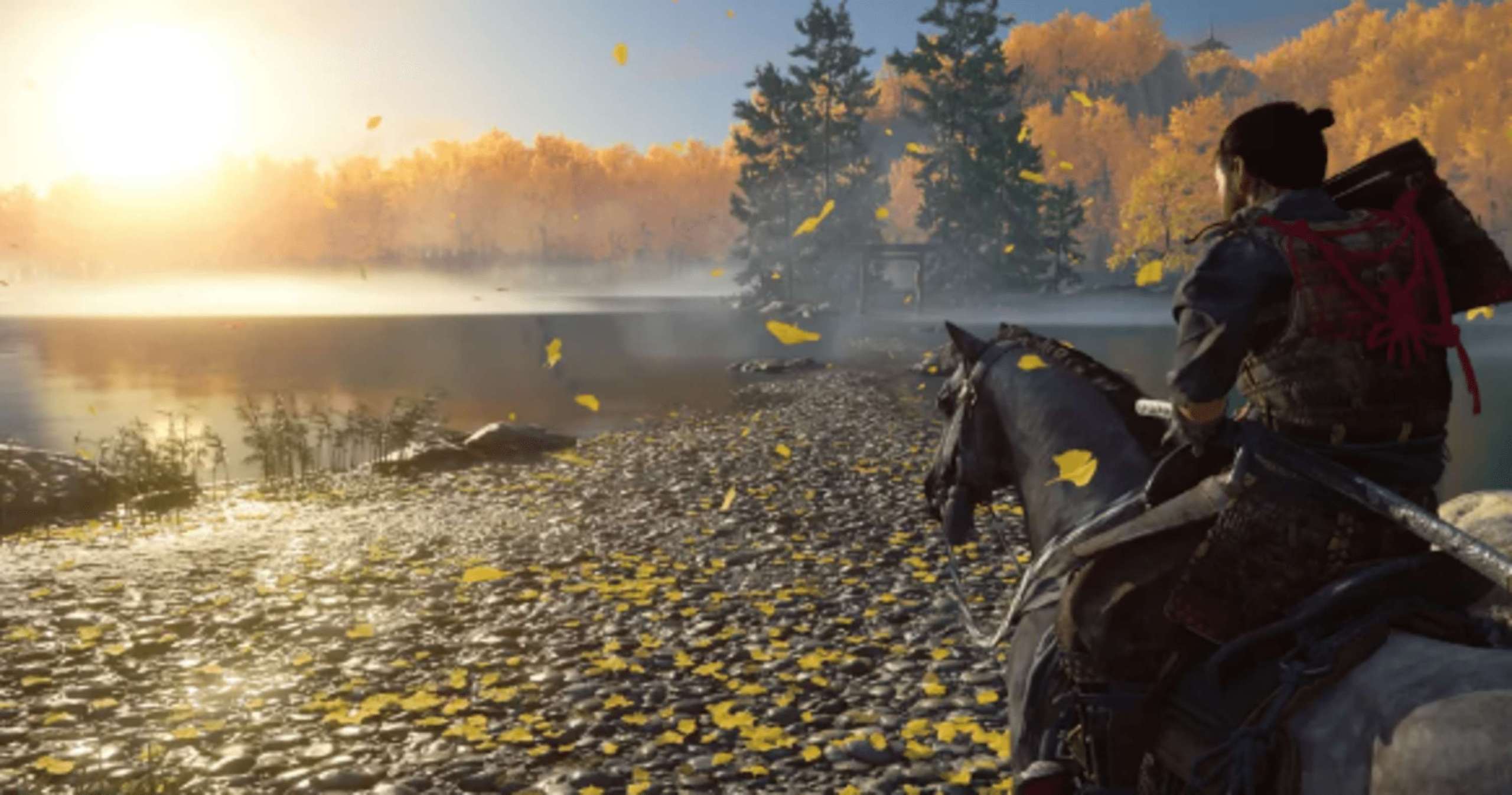 And with that, feudal Japan is the next stop for Assassin’s Creed. The Animus has struck it rich after years of internet speculating, yearning fan supposition, melancholy rumors, and unfortunate “leaks” from people who were plainly no more in the loop than any of the rest of us.

A curved-sword-wearing ninja effortlessly sprang onto a structure with his arms raised during the Assassin’s Creed Forward event hosted by Ubisoft to mark the series’ 15th anniversary. The scene was set against a scorching blood-red sunrise.

The hooded figure, who was perched on a rooftop ridge, then twisted their wrist to show a hidden sword in their sleeve before smoke filled the screen and an advertisement for Assassin’s Creed Codename Red appeared.

Following that, Ubisoft’s Marc-Alexis Cote announced Codename Red as the company’s upcoming premium flagship game and the Assassin’s Creed open-world RPG’s future. It was created by Ubisoft Quebec, the team behind Assassin’s Creed Odyssey, and will allow players to explore one of their most anticipated locations, feudal Japan while living out their dreams of being a highly effective shinobi.

RELATED: Norman Reedus, Star of Death Stranding, Was Indeed The Protagonist of PT All Along

Which will sound wonderful to many Assassin’s Creed enthusiasts. However, at this early point, my one reservation is the quality with which recent titles like Sekiro: Shadows Die Twice, Nioh and its prequel, and Ghost of Tsushima have depicted both imaginative and realistic perspectives on feudal Japan.

In addition, players have been clamoring for this setting ever since Assassin’s Creed 2 was released in 2009, so I think Ubisoft Quebec not only has its work cut out for it here but must also get this one right. This is in line with Ubisoft’s trademark respect for history and set in this series.

Not that those in power won’t see the importance of the hype that has been building for more than a decade.