Activision Finally Shows Off Call of Duty: Modern Warfare; Gets An October Release 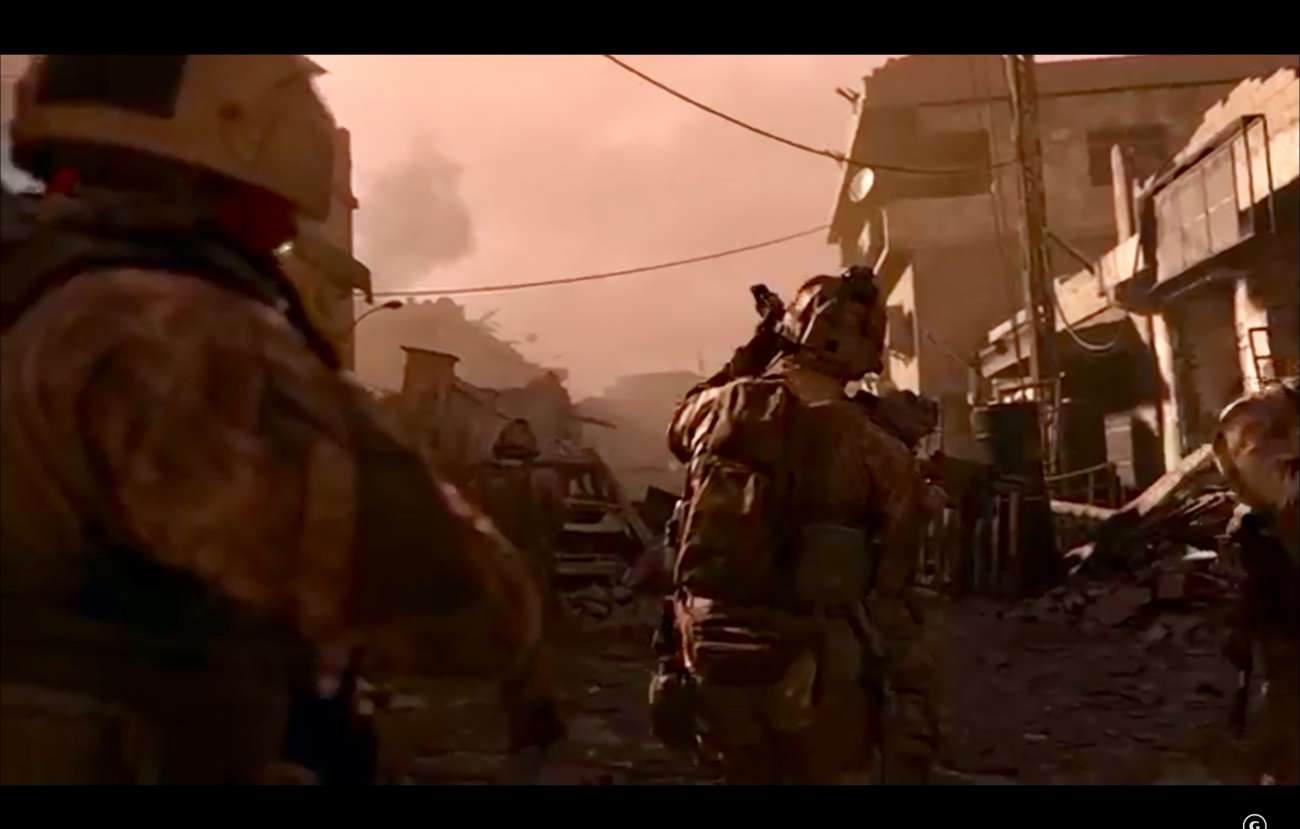 There’s a lot of buzz around Activision’s latest Call of Duty project. Several leaks have surfaced, getting fans anxious about what this latest installment could have in store. Luckily, fans no longer have to remain in the dark as details recently came out from Activision directly.

The newest Call of Duty game will be titled simply Call of Duty: Modern Warfare. According to reports, it will officially release on October 25 for Xbox One, PS4, and PC. In addition to a new trailer, we recently got some concrete details about this upcoming title.

It will in fact be a re-imaging of the 2007 game, according to Infinity Ward. Like most Call of Duty games, there will be an in-depth story mode. Time and time again, the developers put a lot of time into these modes. They always feature exciting plots that get you attached to central figures.

This year’s story will revolve around Russian efforts in the middle east. There are terroristic attacks occurring in London, and it is up to you and your forces to put a stop to them once and for all.

The setting seems like a winner and could provide some compelling moments. Like most other Call of Duty games, there will be a multiplayer mode. There are reports confirming that your progression in the story will carry over into multiplayer. Other than that, not much details are known.

One of the more exciting announcements is the fact that Call of Duty: Modern Warfare will feature cross-play. That’s right. Users of Xbox, PlayStation, and PC will be able to join sessions together. This has yet to be done before and it should lead to some amazing multiplayer experiences.

As far as the trailer, it sets the stage beautifully for the tone that this game is going for. It starts out with a special ops group in the forest. They’re about to complete some sort of covert mission. We see night-vision goggles, rifles with silencers, and amazing graphics.

If these visuals are what the game actually offers, then this could be one of the best Call of Duty games yet. It seems like the overall theme of this title is stealth-based attacks and secret missions the government wants out of the public eye.

All of these details are promising. It’s also great to see that a story mode has been included, given that Call of Duty: Black Ops 4 omitted one in favor of online play.

Jan 7, 2021 Chris Miller 5640
Here's the strategy: you find a genre that allows you to push out new titles every year, fill them with microtransactions, saturate the market to...