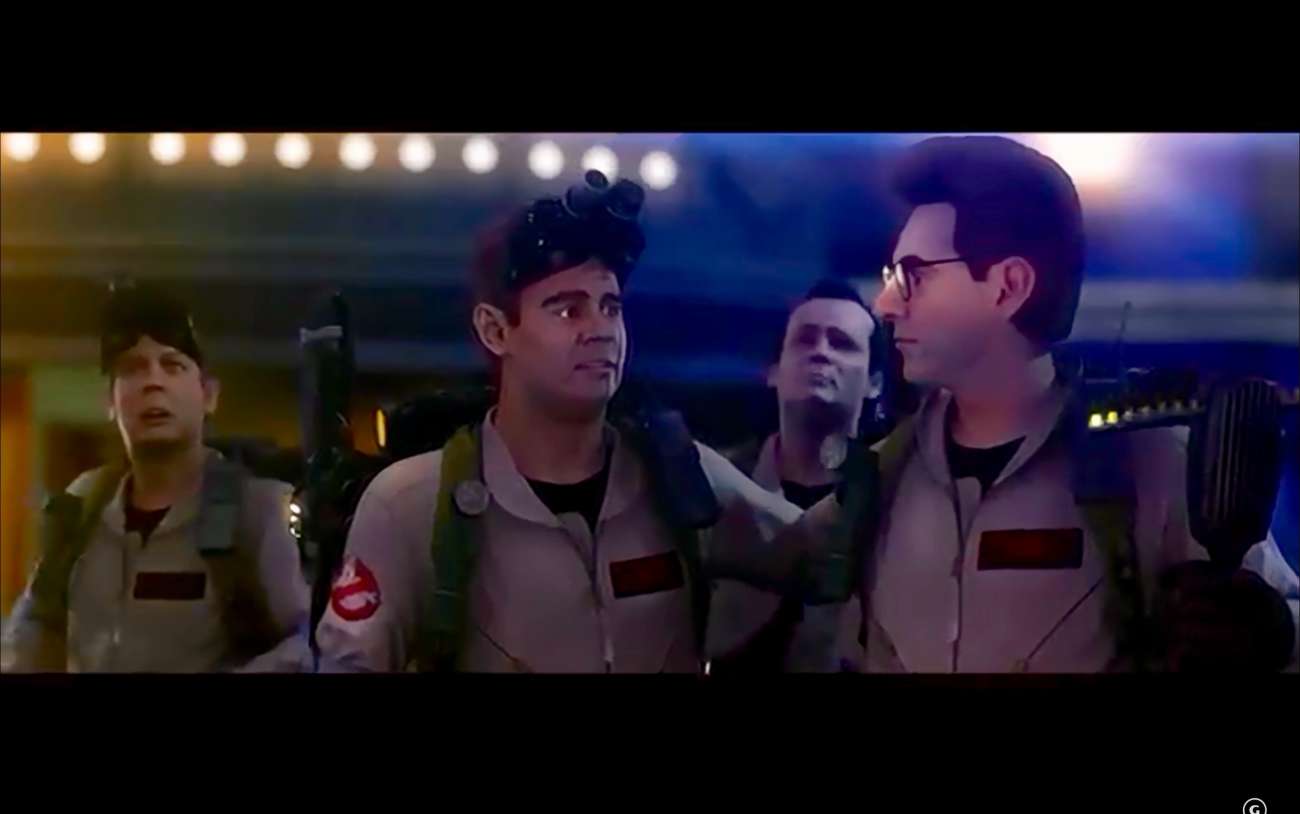 The Ghostbusters franchise is beloved by many. It burst onto the scene back in the mid 80s. Even to this day, the movies are extremely quotable and their theme song is so iconic.

Even the Ghostbusters: Video Game from 2009 was fun to play, especially for fans of the movies. It featured amazing voice-acting from Bill Murray, Dan Aykroyd, and Harold Ramis. Unfortunately, not many people have gotten the chance to play it — which is a shame. That could change as the title is getting a remastered version.

The developers at Saber Interactive — the team responsible for World War Z — are taking over this project. This is huge news if you’re a fan of this franchise and the 2009 video game.

The remastered version will have better graphics and probably different features. However, that’s pretty much the extent of what we know currently. If you’ve never played the 2009 game, it had a lot of great things going for it.

As mentioned earlier, the actors from the original movie came back to voice-act. They did a phenomenal job. Their efforts make the game feel like an extension of the movie, which is what you want in a game like this.

The character you control doesn’t have a name and is referred to as rookie. This was a great tactic from the developers, though. It puts the focus on the main characters in the game, letting you sit back and listen to their funny one-liners.

As far as the game’s story, it takes place after events in Ghostbusters 2. This game is thus essentially a third movie, where you get to take part in the epic ghost-hunting adventures. If you’ve seen any of the movies, the game will feel right at home.

Using the proton blasters is an amazing experience. There are many ghosts to take out and big-bads that will keep you on the edge of your seat.

You’ll also notice the Ghostbusters theme song playing through your play. It really sets the mood and makes this game even more of an authentic Ghostbusters experience.

It’s great to see Saber Interactive take on this project. The remastered version should make the game that much better in terms of visuals and audio.

Hopefully, they add some novel features to give fans a different experience compared to the 2009 version. They have many directions to go in. Expect to see this game hit the market sometime within the year.

Activision Finally Shows Off Call of Duty: Modern Warfare; Gets An October Release

League Of Legends Share Results Of Champion Update Voting: See Who's Getting Reworked Next 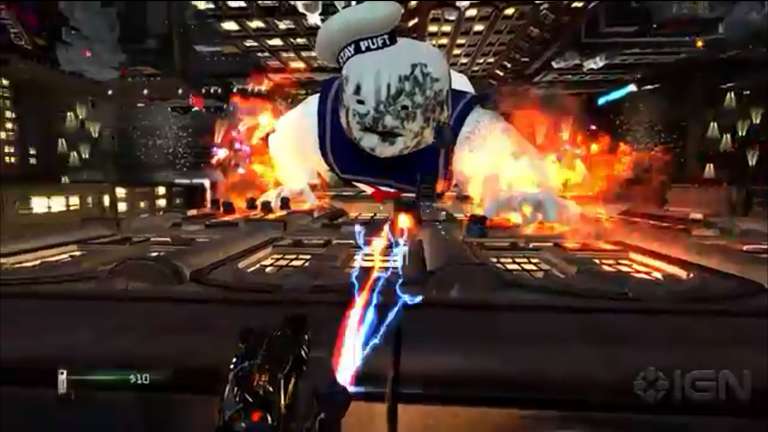 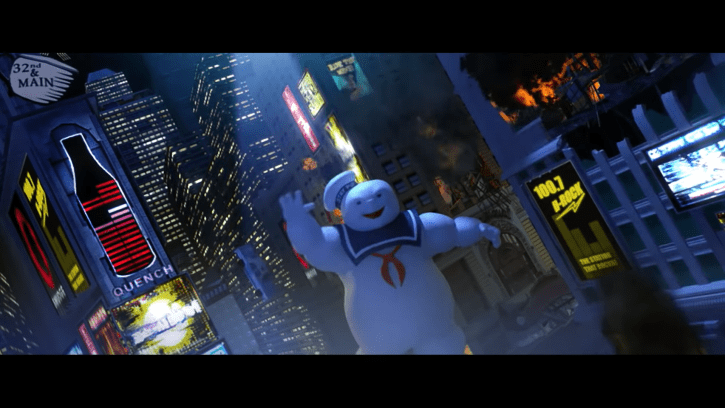 Jul 1, 2019 Alan Robinson 8030
One of the most surprising announcements at E3 2019 was the reveal of Ghostbusters: The Video Game Remastered. Originally released for the Xbox...