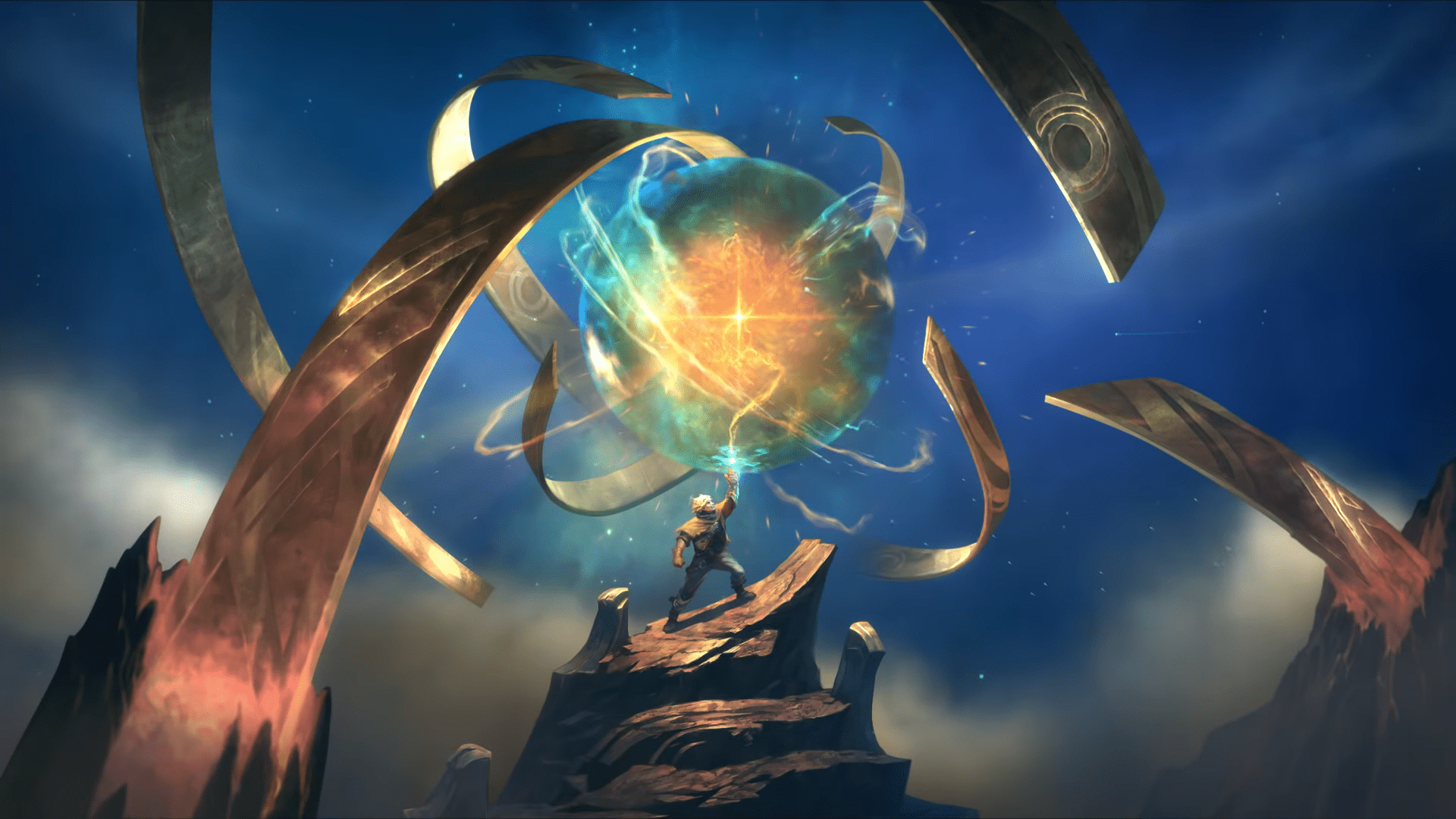 With over 140 champions currently available to play, and more on the way all the time, League of Legends also takes the time to evolve older champions to keep up with the game as it updates. These reworks can be time-consuming, but with many successful alterations to pre-existing champs, Riot Games decided to let their player base choose which champion they want to see reworked next.

On May 9th, the official League of Legends website released a nearly 7-day poll featuring five champions that they felt could use the most help. From the line-up were Dr. Mundo, Fiddlesticks, Nocturne, Shyvana, and Volibear – a mix of top lane and jungle champions. On the voting poll page, they explained, “it’s an opportunity for us to bring older champions up to modern standards while amplifying what players already love about them. And this time, we want your help choosing one of the champions we’ll update in 2020!”

There are five options on the table. Which champion should we update next year? The power is in your hands. https://t.co/jvu5GbjZs6

Fifteen days after the poll closed, League of Legends released the results, and the next champions to get reworked are: Fiddlesticks and Volibear! The global results showed that 24.69% of players who voted wanted to see a Volibear rework; however, Fiddlesticks was close behind at 24.42%. This minuscule difference encouraged Riot Games to move forward with rework plans for both champions.

According to Champion.gg, both of these primarily jungle-based champions have positive winrates in their respective roles; however, their ability kits haven’t reflected the needs of modern gameplay for a long time. Volibear is set to see upgrades that will allow him to continue being a ferocious, champion-chasing thunder bear, while better embodying that title.

Fiddlesticks will also prepare to live up to his name and abilities by focusing more on the fear aspects of the whimsical scarecrow. As Narrative Writer Jared “Carnival Knights” Rosen puts it on the poll results page, “there’s a deeply unsettling logic at work within that champion, and I’m excited to drag it out and give it new, monstrous life.”

In the poll results, Shyvana came in third place at 20.42% globally; however, the China player base saw her at 24.67% — just shy of Volibear’s global status. Because of this, Riot Games made a point that they will be keeping her in consideration for a rework in the future.

While it takes time to flesh out a champion and modernize everything about them, stay tuned for updates later this year on the first steps at making Volibear and Fiddlesticks better suited for Summoner’s Rift, coming 2020.