Action-Romance Game Romancelvania Prepares For Launch On PC This October 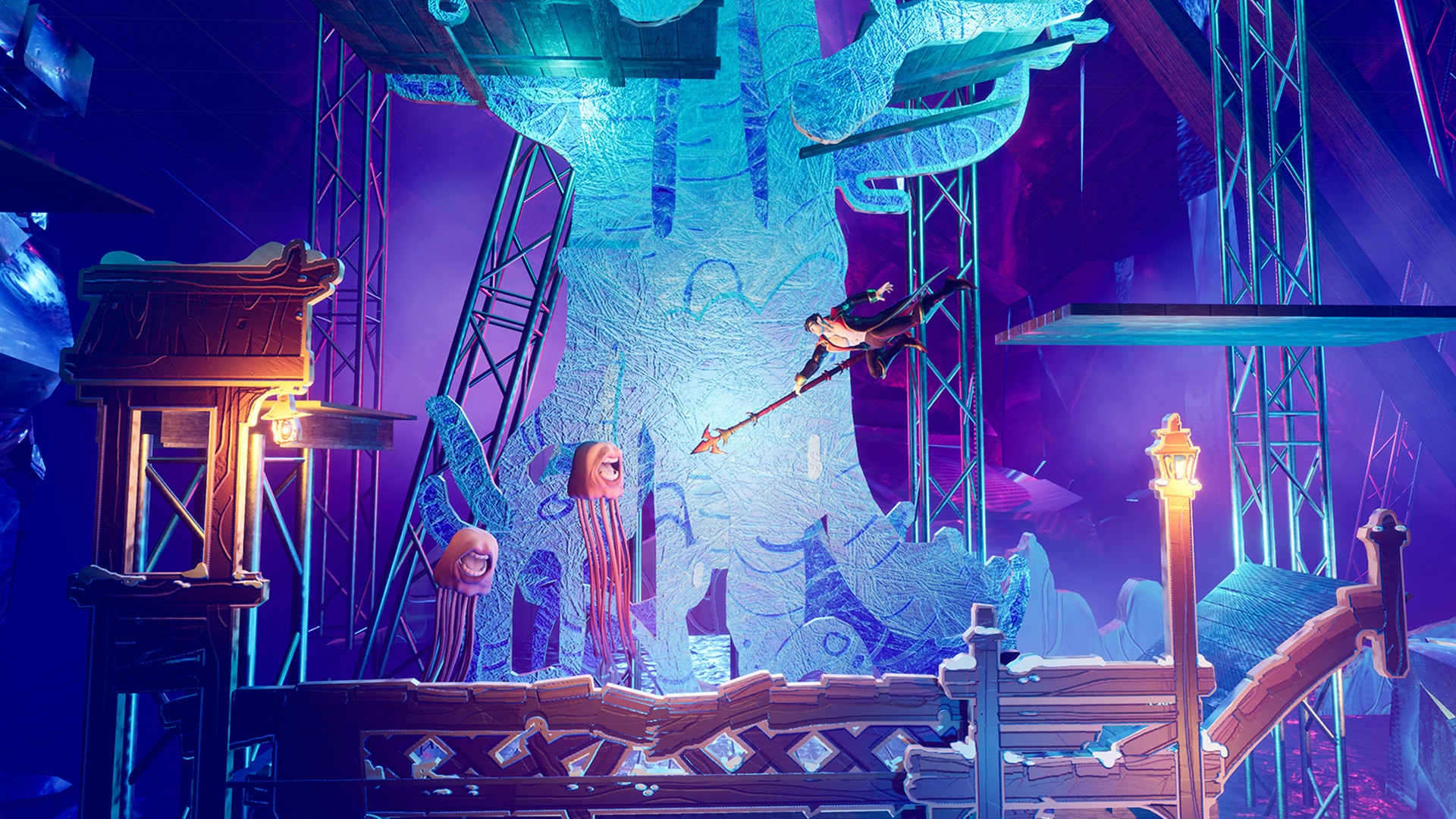 The Deep End Games is preparing for the launch of its video game mashup Romancelvania. The game was successfully funded on Kickstarter and is now in development with a planned Steam launch this Fall. Console releases are also planned.

Romancelvania is an action RPG coming to PC and consoles in the future. Players can choose from two different versions of Drac as they romance their way across Transylvania. The game contains in-depth weapon and magic-based combat, exploration-based platforming, and a cast of diverse monsters. The map includes mountains, ruins, swamps, and more.

Players take control of Drac, who has been recruited by the Grim Reaper as the star of a “reality dating show.” Drac has lost his bloodlust for the afterlife, so Grim wants to solve that issue. Drac is on a mission to find the world’s most eligible monsters, then convince them to move into their party mansion, where everything is documented by the camera crew.. On the way, Drac will kill everything in their path to restore their former glory.

Players will also get to build and grow their “party mansion.” As Drac convinces more monsters to move in, they can decide on where they live. Depending on who moves in, Drac will receive bonus stat and skill boosts.

Romancelvania also contains romance features. Drac can take monsters out on outlandish dates, use their skills to unlock additional conversation options, and spend time getting to know the supernatural cast.

The cast includes all kinds of monsters who were inspired by classic myths, Universal monsters, and even the cast of Jersey Shore. Some of the monsters were introduced on the Kickstarter page. They include the forest diva Eden, vampire rival Sol, the mummy Nefertiti, genteel-werehuman Fenton, and the witch P.S. Elle.

The game combines both action gameplay along with recruiting characters for editable stats. Add in romance, and players have plenty of content to explore in Romancelvania.

The Deep End Games is a development studio featuring team members who worked on titles such as BioShock, Saint’s Row, and Perception.

A limited physical edition was also announced for consoles. The release will be handled by Limited Run Games in the future. The console release is planned for Nintendo Switch, PS4, PS5, Xbox SeriesX/S, and Steam but only the PC release date was confirmed on the store page.

RELATED: These Are The Top Five Worst Games From 2019, According To The Aggregate Review Site Metacritic

Romancelvania plans to launch on PC on October 5, 2021.

SnowRunner Season 3: Locate And Deliver Is Now Available And Introduces A Lot Of New Content