A Wizard’s Guide To 5e: A Few Simple Things Every Wizard Should Know In Dungeons And Dragons 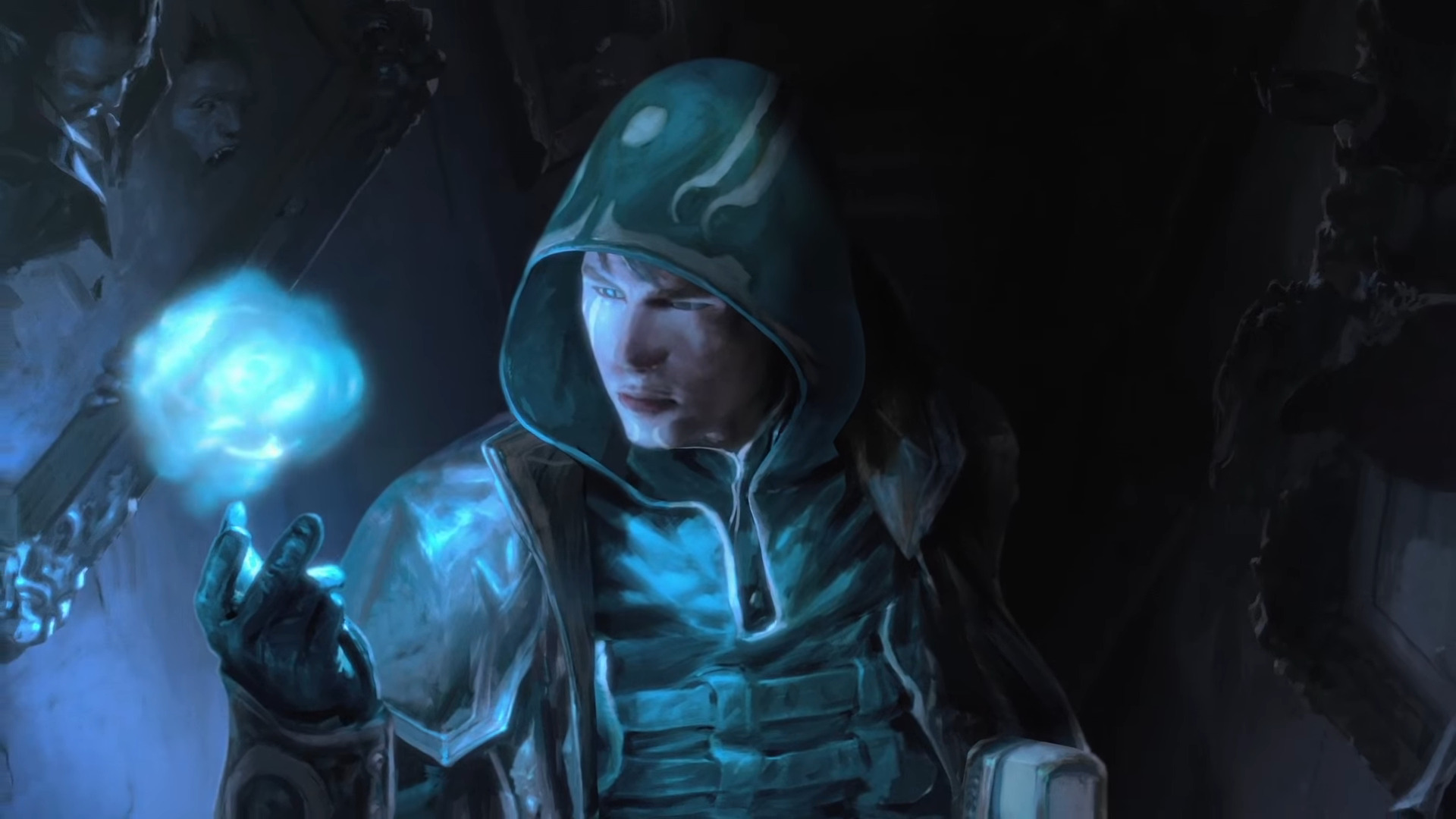 Wizards. They’re the quintessential casting class of the fantasy genre, tabletop or otherwise. They’ve earned it, too. Wizards have put in the effort, grinding away countless hours in the name of the pursuit of magical knowledge.

The main casting stat for wizards is Intelligence. It fuels their magic and also determines how many spells they can prepare. A high casting stat also means a higher spell save DC, meaning you’ll be able to make the most out of your spells.

The next stat you should prioritize is either Dexterity or Constitution. Wizards don’t have access to any armor proficiencies, and their health dice is a d6, so they tend to be on the frail side. Taking Dexterity allows you to get the most out of Mage Armor, increasing your AC. Combining this with Blur or Mirror Image makes the wizard much, much harder to hit. Increasing Constitution will give your wizard more health, allowing them to take more hits.

One of the best things about the wizard’s spellcasting is the ability to copy more spells into their spellbook, provided they have the money to do so. This means that unlike other classes, a wizard can have a much larger amount of spells to choose from. Many Arcane Traditions also allow the wizard to copy spells of a certain school into their spellbooks for half-price.

The rest of the base Wizard features focus on increasing the number of spells you can cast in a day. Arcane Recovery lets you regain spell slot levels equal to half your wizard level on a short rest once per day, dramatically increasing the number of spells a wizard can cast in a day. At 18th and 20th levels, you gain abilities that let you cast certain 1st, 2nd, and 3rd level spells without expending spell slots a few times a day.

For the most part, wizards rely pretty heavily on their subclass in order to give them a much-needed edge over other spellcasters, and there are 19 Arcane Traditions to choose from, counting Unearthed Arcana material. About half of them focus on buffing spells from specific schools of magic, such as conjuration or evocation.

However, the other half focuses more on broader concepts and the application of magic. The School of Lore Mastery, for example, deals with changing the damage types of their spells, as well as augmenting the power of their spells. Bladesinger, on the other hand, turns your wizard into a wizard with increased melee and AC capabilities.

Wizards are amongst the best and most useful classes in the game, so be sure to try it out!

A Druid’s Guide To 5e: Simple Things Every Druid Should Know About In Dungeons And Dragons

Dec 27, 2020 Seb Bates 15500
Tasha's Cauldron of Everything is well into its global release, and DnD adventures across the world have been dying to take a peek at the contents....

Dec 27, 2020 Seb Bates 12400
Tasha's Cauldron of Everything is DnD's hottest new item, with players around the world foaming at the mouth for months now. WOTC's new rules...