Order Of The Scribes: Wizards Of The Coast’s Most Versatile Spellcasting Class Gets A Studious New Arcane Tradition 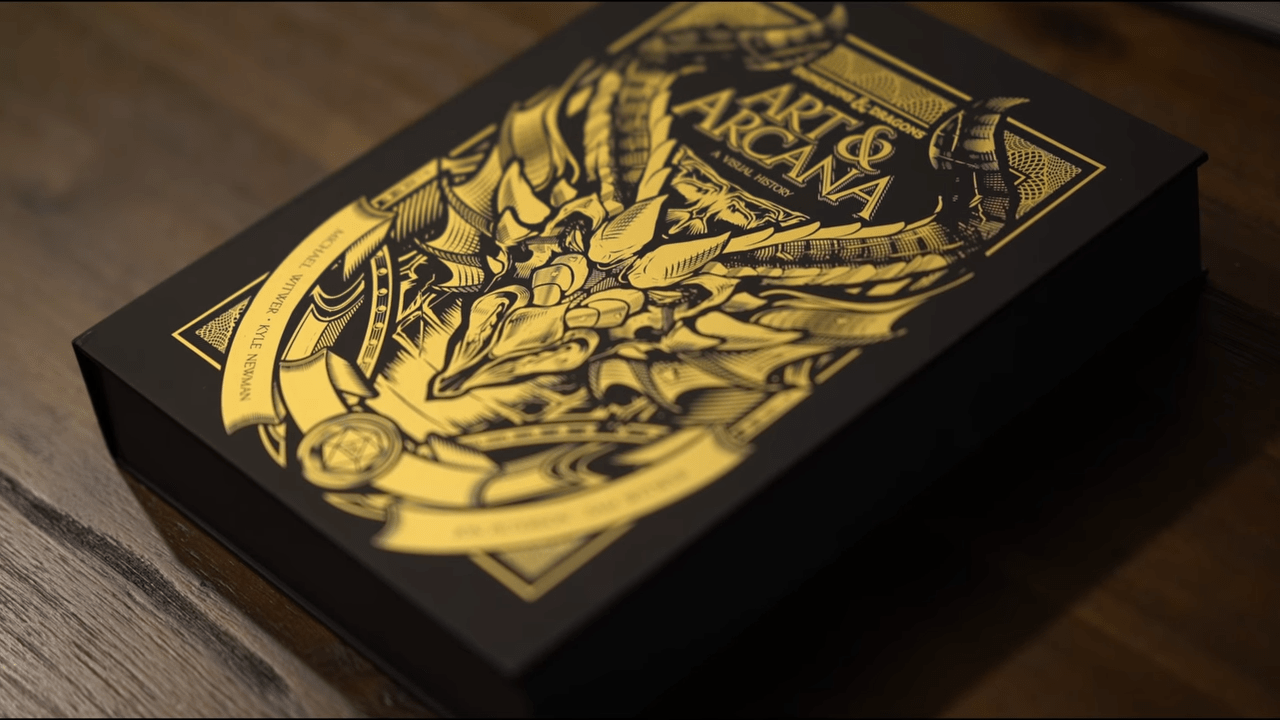 If Wizards are known throughout the Dungeons and Dragons multiverse for being studious mages devoted to their craft, then it’s wizards of the Order of the Scribes arcane tradition that give them that reputation. They’re by far the most bookish and scholarly of all arcane traditions, which is saying something.

The Order of the Scribes takes spell books and scrolls very seriously, going so far as to dedicate themselves to magically awakening them and making them trusted companions, giving new meaning to the term “shelf-life”.

Starting at 2nd level, a Scribe gets access to the Wizardly Quill feature, which grants the player the ability to summon a magical quill that can write on its own, and halves the time and gold required to transcribe new spells into a spellbook.

Normally, arcane traditions give the player the ability to transcribe spells at half price and time, limited to a certain school of magic, so it will be interesting to see how this ability affects the power level and versatility of an already powerful and versatile class.

Master Scrivener is the 6th level ability, and it’s all about crafting spell scrolls. The Scribe can choose a spell and copy it magically onto a scroll.

After being copied, the spell is treated as one level higher than the level of the spell inscribed, but cannot be read by anyone but you. Wizardly Quill now also applies to copying and crafting spell scrolls.

At 10th level, the Scribe gets Manifest Mind. The sentience of the spellbook comes alive in the form of a spectral presence whose form is chosen by the Scribe. It has its own stats, but the Scribe can choose to see/hear through it, as well as cast spells as if they were the specter.

Finally at 14th level, the Scribe gains One with the Word. The Scribe’s soul becomes intertwined with the sentience of the spellbook and gains certain benefits because of this connection. Firstly, the Scribe gains the ability to magically teleport and swap places with the Manifest Mind as long as it’s activated.

The main part of this feature, however, is the survivability inherent to it. If the player dies, but they have at least one spell slot still remaining in your spellbook, you can choose to return to life 5 minutes later with 1 HP. However, you’ll have to roll 3d6. The 3d6 will determine the total amount of spell levels you’ll lose from your spellbook as the price for this feature. For example, if you roll 12, you’ll have to choose a number of spells whose total spell level equal 12 to lose permanently from your spellbook.

Be warned: the only way you can retrieve these spells is through the Wish spell. Any attempt to cast these lost spells will be futile: you can’t cast them, even if you find them later on by other means.

According to Brazilian Pro Players, Redemption POA is Not Paying Their Wages For Some Time

Students Can Go To An Online Summer Camp In Minecraft, Hosted by Connected Camps

Dec 27, 2020 Seb Bates 12330
Tasha's Cauldron of Everything is DnD's hottest new item, with players around the world foaming at the mouth for months now. WOTC's new rules...