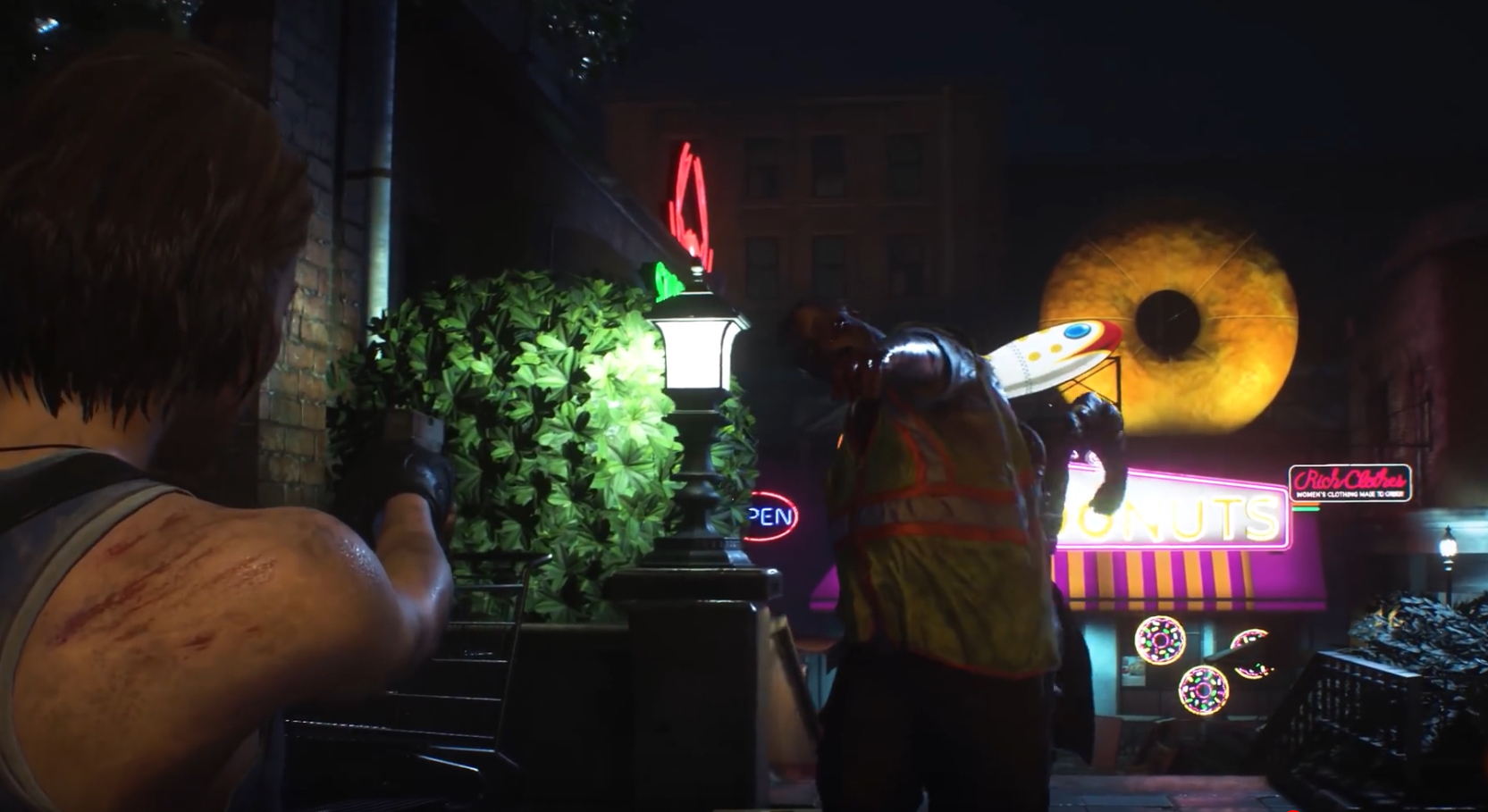 The next big project from Capcom is Resident Evil 3 Remake. It’s the second remake that Capcom is making in the Resident Evil franchise, and judging by the looks of recent trailers, it’s shaping up to be quite the survival-horror experience.

Capcom is riding high off the wave of the Resident Evil 2 Remake, which went on to achieve a lot of commercial success. This latest project is shaping up to do the exact same thing. Instead of going head to head with Mr. X, though, you’ll be able to put your survival skills to the test against Project Nemesis. If you’ve never played the original, he’s a hulking monster that’s been manufacturered with super-human strength and heavy-duty weapons.

This upcoming remake is currently set to come out April 3. That’s a little over a month away, and according to recent reports from the official Twitter account of Resident Evil, a demo is in the works. There isn’t an official release date for it at the moment, but it should be coming out shortly. The month of March seems like a realistic time frame.

There have already been a few in the industry that have gotten their hands on it. Early impressions are suggesting a lot of promise. The limited session takes place in a subway station, where the player is tasked with restoring power in hopes of catching a ride. Just when the player least expects it, Project Nemesis comes crashing through.

These seem to be the jarring experiences that will be littered all throughout Resident Evil 3 Remake. Just as you find a safe area and think you’re making real headway in Raccoon City, Nemesis comes bursting out and stays on your tail. According to some of the early demo experiences, he’s just as terrifying and difficult as in the original.

That’s great news if you love a challenge. Not only will you have to figure out ways to move through zombie hordes, but you’ll constantly be on your toes trying to survive Nemesis’ barrage of attacks. He now has a flamethrower that will keep you honest whatever task you’re trying to complete.

This demo announcement isn’t that surprising as most major AAA games get them prior to launch, but it’s nice to see light at the end of the tunnel for this highly anticipated remake. Fans are stoked about trying the game out for themselves, and it seems like the wait won’t be much longer now.