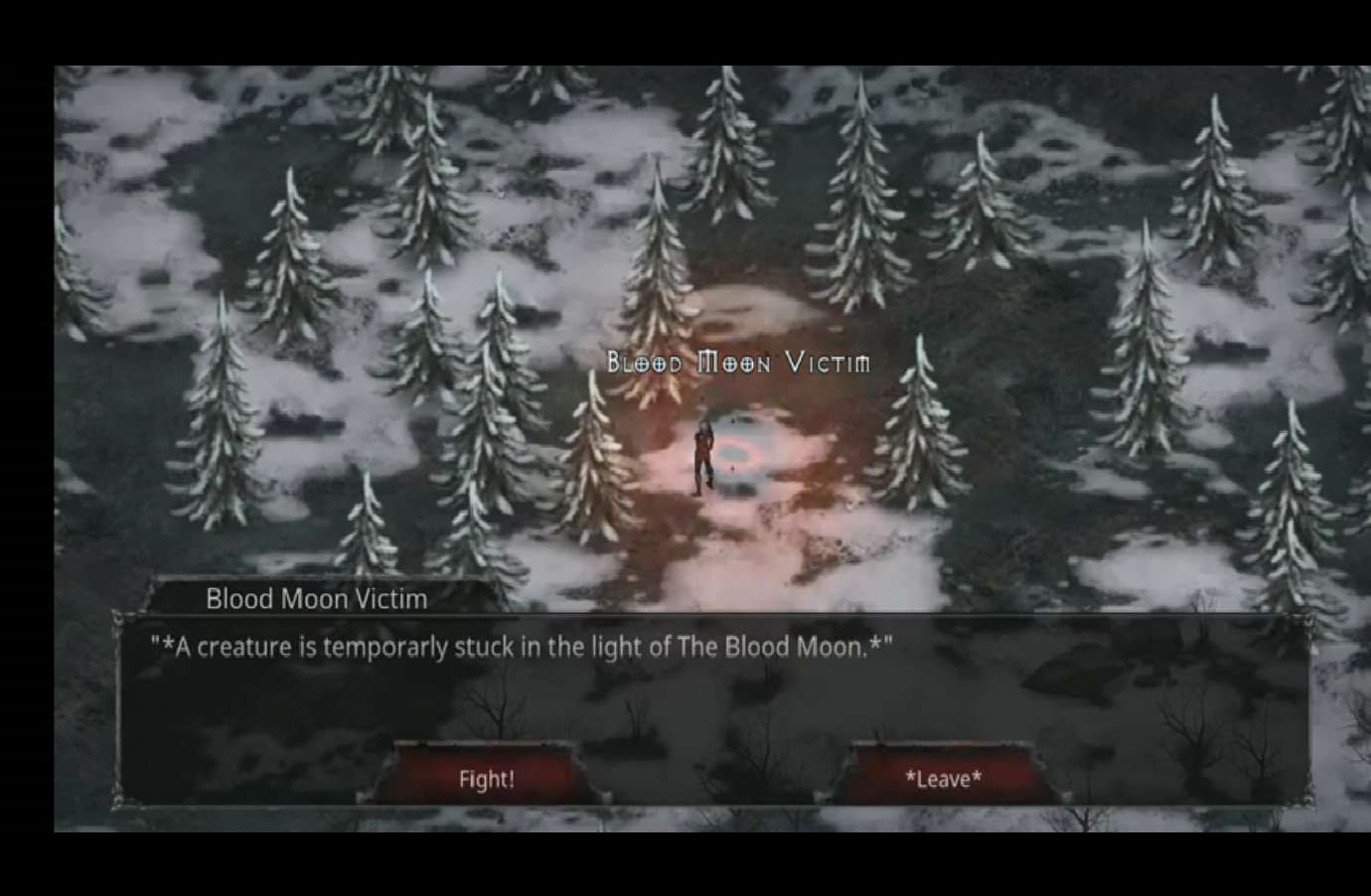 Vampire’s Fall: Origins has recently introduced its first reoccurring event into the game, the Blood Moon. This event adds several boss fights into the game for a limited time before the event ends.

The Blood Moon is an event where players will be able to fight against bosses of different levels of difficulty to get access to the event item, hearts. Players can fight against easy, normal, hard and very hard bosses across both maps. Defeating at least three of these grants players the reward for the event.

The scaling for the event is so far skewed toward the difficult side. Easy is a boss that would be normal for your level, but normal, depending on your gear set up, are very hard. And this difficulty increases as players move upward into the ranks.

Players have taken to the /r/vampiresfallorigins Reddit thread to talk about the event. Many players readily admit that this is a very, very difficult event to run through. Consensus even states that some of the bosses are even harder than the Wild Brutals and Daily Brutals. And the Wild Brutals and Daily Brutals are some of the hardest enemies to defeat, even with the best possible gear for the level they are supposed to be fought at.

This means the strategies for Wild Brutals and Daily Brutals apply for the Blood Moon Event bosses, so any builds players will feel comfortable with will be the best options in taking on these bosses. So with some skill and a lot of luck, players will be able to take down these bosses and claim their hearts.

These difficulties are based on a character that has not gone through the Rebirth cycle. The Rebirth cycle is a New Game Plus for characters, where they keep their current loadout but enemies become harder to defeat but give out more gold and better items.  And the Blood Moon Event is affected by the Rebirth; the harder your Rebirth cycle, the harder the bosses will be.

The Blood Moon event lasted a little over 24 real-world hours, so if players wanted to get into it, they would have needed to do so quickly. And even though the current cycle is over, it will return in ten days. So if a player wants to be ready for the next Blood Moon, they’ll need to get grinding for gold and equipment. And now that one event has passed, players will know what to expect in the future.

Jul 4, 2022 Tom Lee 200
MMORPG.com: With the Dragon Hunt system, it senses like you're putting up players so they can easily fight the dragons attacking Faerûn. How do you...