9 Monkeys of Shaolin stars a Chinese fisherman named Wei Cheng. His life was once peaceful until a pirate raid led to the deaths of his family and friends. Fortunately, Wei Cheng has learned the basics of ancient martial arts that have only previously been mastered by legendary Shaolin monks. The battle will take players across medieval China.

The game was inspired by 70s kung-fu movies with some magical skills. Wei Cheng has access to three unique fighting styles, from fighting on land, in the air, or using magical seasons. All three can be combined to fight multiple enemies at once.

Wei Cheng has a skill tree available for kick attacks, slashing stripes, thrusts, and more. It’s up to the player how they want to customize their hero and which perks to unlock next.

Wei Cheng will also have access to various weapons. There are ten types of Chinese and Japanese polearms to choose from, and they all have unique traits. Wei Cheng will have to explore the world around him to obtain new weapons.

While the battle follows Wei Cheng, a co-op mode is available. A friend can jump in to help fight through large groups of enemies from start to finish.

The prologue contains the first chapter of the game’s main campaign. Players can either play alone or in co-op, either online or in split-screen mode with two players.

The team quoted Sun Tzu, who wrote The Art of War, to describe the game:

9 Monkeys of Shaolin will launch worldwide on PC via Steam, PlayStation 4, Nintendo Switch, and the Xbox family of devices on October 16. 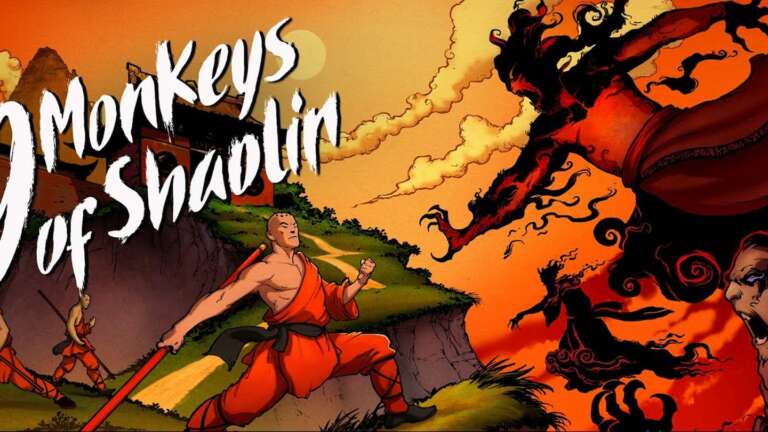 Oct 15, 2020 Lisa Nguyen 6540
Publisher Buka Entertainment and developer Sobaka Studio are preparing for the upcoming release of 9 Monkeys of Shaolin tomorrow for PC and consoles.... 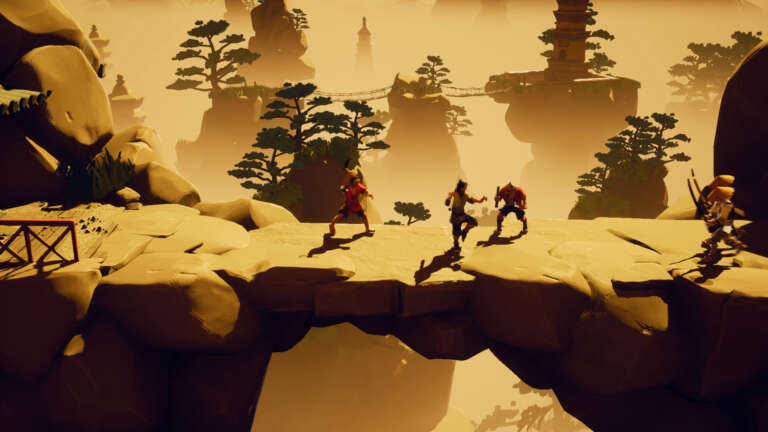