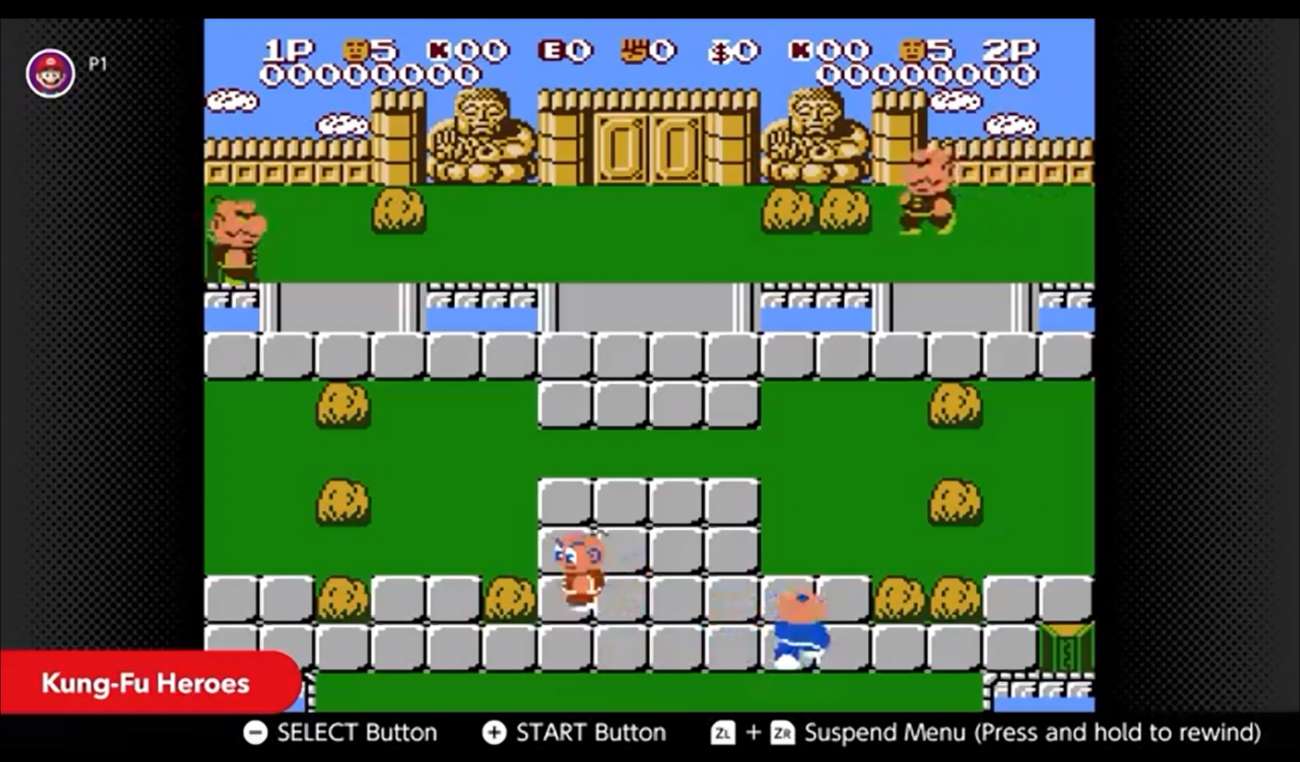 If you have a Nintendo Switch, you would benefit greatly from joining the Nintendo Switch Online service. In addition to giving you access to amazing deals, free NES games are offered every month. You thus have something to always look forward to, making it easy to build up your classic game collection.

The August NES titles were just announced by Nintendo, and for the most part, they seem like a good collection of games. One even is pretty rare, so much so that it has never been re-released before. The first game on the list is Kung-Fu Heroes. This arcade game features an overhead view, which was pretty typical for games that came out during this time.

Up to two players can join a session, and it’s unique compared to other titles in the series because it doesn’t have any RPG elements. The story is pretty straightforward. Princess Min-Min and the 10 treasures are captured by monsters. Upon hearing the unfortunate news after training, Jacky and Lee set off on an epic quest to save her.

You can choose between Jacky or Lee during the main story, which helps keep gameplay fresh as they have different skillsets. In every level, your goal is to defeat as many enemies as you can to open up the door at the top of the stage. You’ll encounter different enemies as you progress, who will get harder for an intriguing challenge. It’s a fun little game that has its shining moments.

Next on the list — the game that hasn’t ever been re-released — is Vice: Project Doom. This action game is unique in that it features multiple genres. It was developed by Aicom and first debuted in 1991. It’s certainly an NES game you’ll want to add to your Switch collection, at least for the fact that it’s very rare.

As far as this game’s design, it features side-scrolling platforming. It draws the comparisons to the Ninja Gaiden series, which released around the same time. There are shooting segments and even portions of driving, a novel design for the time. The diversity that this game presents will keep you engaged from start to finish.

Overall, these two classic NES games are great to see via Nintendo’s online service for the Switch. It’s certainly worth having if you like getting free games every month. The classic titles seem to offer something for every type of gamer. Who knows what other hidden gems they’ll introduce to the platform? 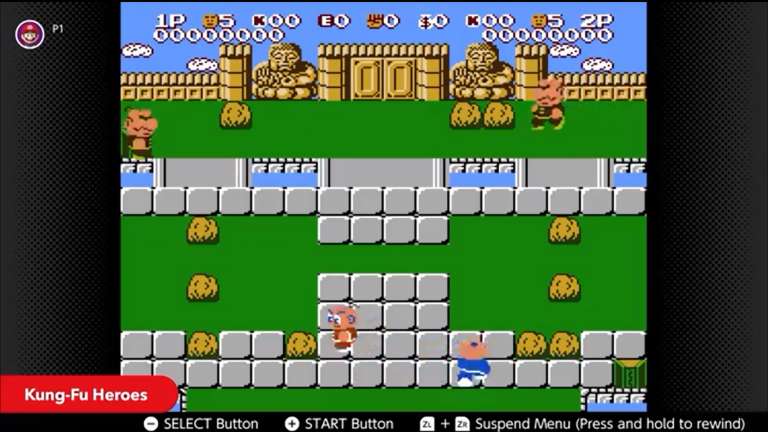 Aug 11, 2019 Jeremy Green 5990
If you have a Nintendo Switch, you would benefit greatly from joining the Nintendo Switch Online service. In addition to giving you access to amazing... 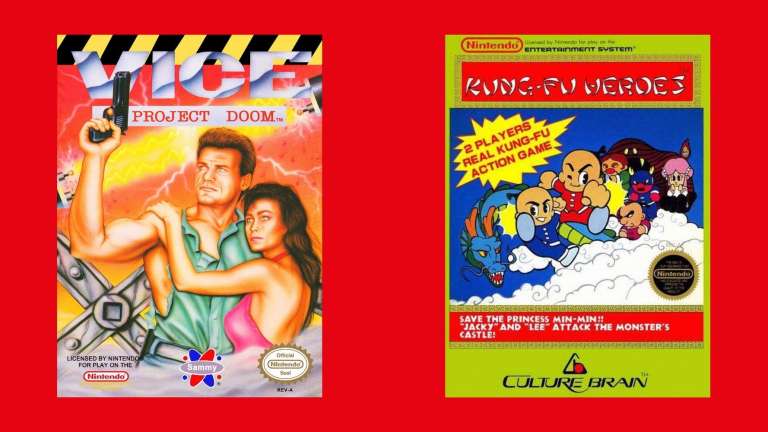 Aug 9, 2019 Alan Robinson 2680
Nintendo Switch Online has been somewhat of a mixed-bag for subscribers, but it's hard to deny that the service has provided some much-needed retro...