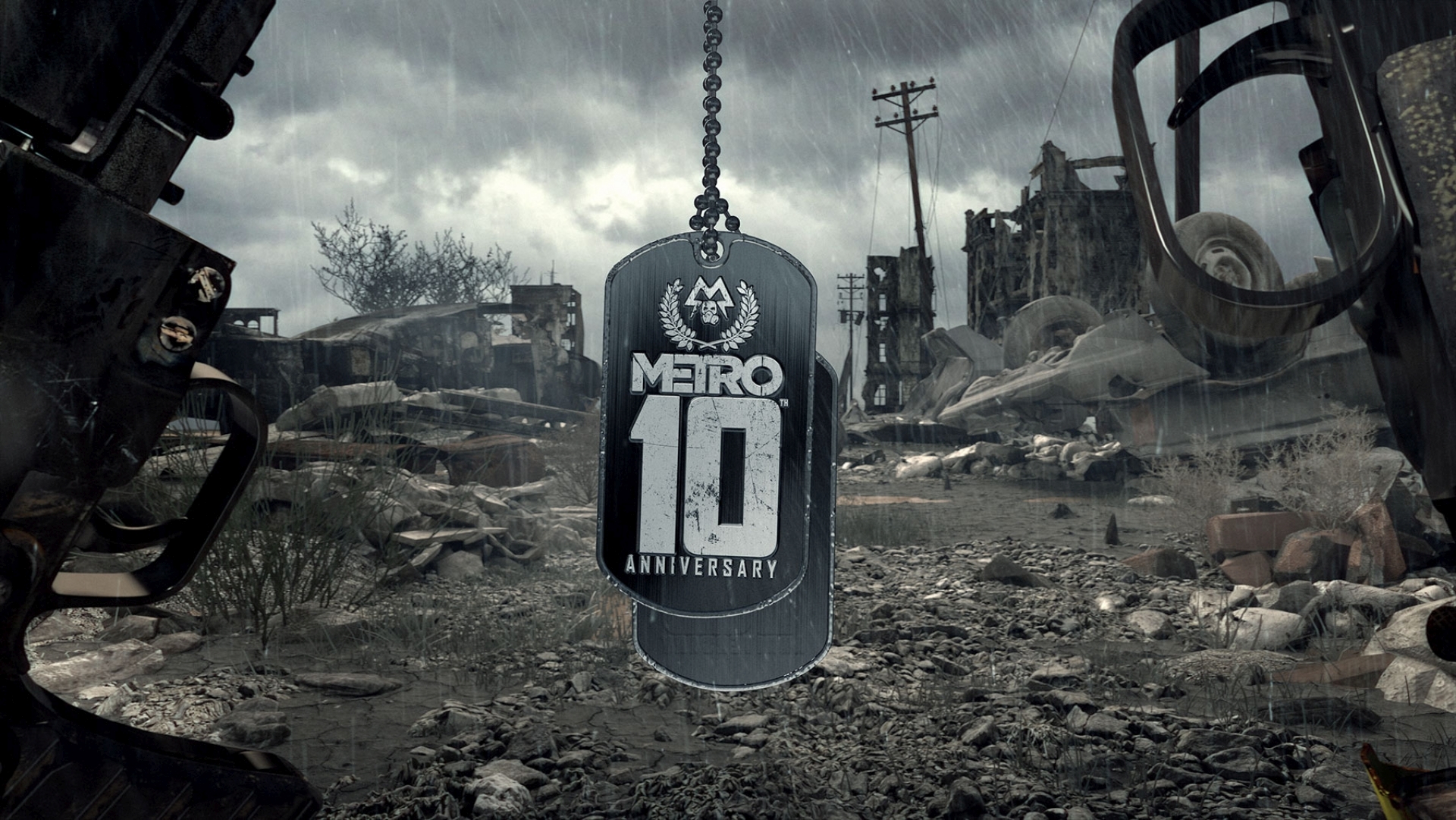 Developer 4A Games still has much in store for fans of the Metro series. The company recently released a long blog post announcing their plans, along with a bonus for fans who have purchased, or plan to purchase, a PlayStation 5 or Xbox Series console in the future.

RELATED: League Of Legends's LDL And LPL Have Both Been Delayed Due To Coronavirus Outbreak

One of the big updates includes an interactive Metro timeline now available on the 4A Games website. The map covers every major event during the series but also in the studio. The developer has continued to work with the series’ creator, Dmitry Glukhovsky, to ensure they were bringing his vision to life.

The developer is not also celebrating the past but talking about its plans for the future. The company is currently working on bringing Metro Exodus to the PlayStation 5 and Xbox Series X/S sometime next year. The details are still in progress, but 4A Games stated that there are major enhancements planned.

RELATED: Tom Holland Comments On The Uncharted Movie's Script, Says It's 'One Of The Best Scripts I've Ever Read'

LISTEN UP… THE BARON HAS SPOKEN

Check out our latest blog – huge update from @4AGames, including:

The next-gen enhancements of Metro Exodus include visual improvements and performance, increased resolution, faster frame rate, reduced loading times, and Ray Tracing features that are made possible thanks to the new hardware.

Players can expect a new Metro game in the series in the future. The developer is building it for PC and Gen 9 consoles. There will be a complete overhaul of the engine and renderer to take full advantage of the new hardware and software available.

The Metro series is founded on being an immersive single-player experience. The developer is working on balancing fans’ expectations but also pushing themselves as a studio. 4A Games previously announced their partnership with Saber Interactive, which will allow them to create a multiplayer experience within the Metro universe. Details are still in progress.

In one final announcement, 4A Games is working on a new IP that will be a new AAA experience for the studio. Details are still in the works, but the studio is currently hiring for anyone who wants to be part of the experience.

Dec 30, 2020 Harry Alston 4410
To celebrate the end of GOG.com's Winter Sale that has been running throughout the course of December, you can now pick up Metro: Last Light Redux...

Nov 29, 2020 Lisa Nguyen 7100
Developer 4A Games still has much in store for fans of the Metro series. The company recently released a long blog post announcing their plans, along...