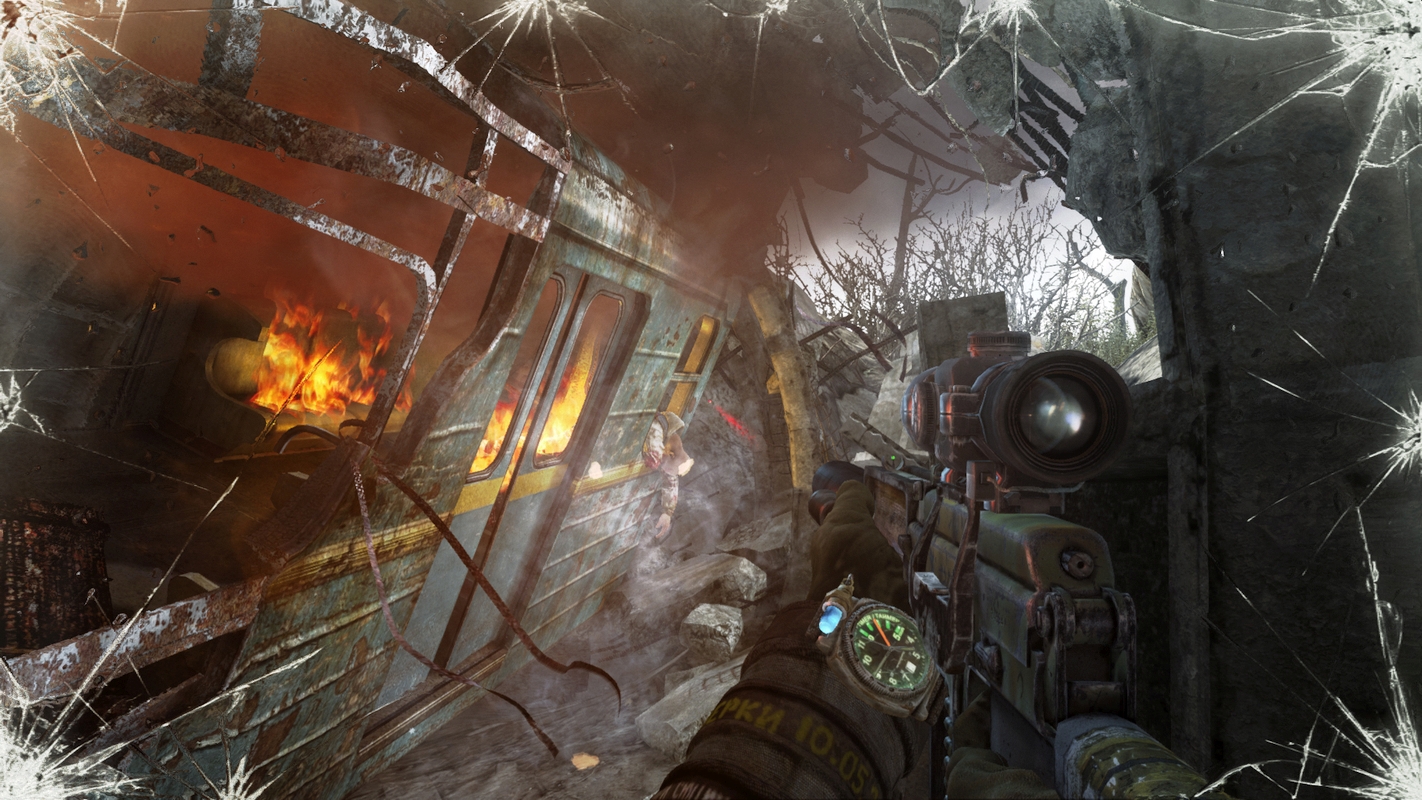 The Metro game series recently celebrated its tenth anniversary. The first game in the series launched on March 16, 2010. The first novel by Dmitry Glukhovsky was released in early 2000, but the series has continued to increase in popularity.

In honor of the 10th anniversary of the game series, 4A Games had a special treat for fans. The artist behind the music of the series, Alexey Omelchuk, remastered the songs from Last Light and released it on multiple streaming platforms.

To celebrate #10YearsOfMetro, and as you have all requested it, Alexey Omelchuk has remastered the Metro: Last Light soundtracks and they are now officially available on your favourite streaming platforms!
🎧Listen here: https://t.co/MHnSEVZXoe

The Metro: Last Light soundtrack contains 59 songs, including one bonus track “Mobius” that is 2:51 minutes long.

The soundtrack is available now on platforms like Spotify, Apple Music, and Deezer. These services may contain a monthly subscription free. Gamers can purchase the soundtrack from the iTunes store, Amazon, or Play Store.

Buying the soundtracks supports the artist and also tells 4A Games that gamers are interested in more music from the series.

At this time, 4A Games has not announced plans to release a physical version of the soundtrack. Currently, only the remastered version of Metro: Last Light was released by Alexey Omelchuk.

Metro: Last Light was released in May 2013. The game takes place after the events of the first: “Mutants stalk the catacombs beneath the desolate surface, and hunt amidst the poisoned skies above. But rather than stand united, the station-cities of the Metro are locked in a struggle for the ultimate power, a doomsday device from the military vaults of D6. A civil war is stirring that could wipe humanity from the face of the earth forever. As Artyom, burdened by guilt but driven by hope, you hold the key to our survival – the last light in our darkest hour…”

As part of the “Ten Years of Metro” celebration, 4A Games also shared fan art, videos, and other creations from the community on social media.

Metro: Last Light is available now on PC, PlayStation 3 and 4, Xbox 360 and One, and as part of the Metro Redux bundle on the Nintendo Switch.

Rainy Frog To Bring The Vagrant To The Nintendo Switch

Feb 4, 2021 Jeremy Green 5130
The Epic Games Store has another batch of free games that PC gamers can claim right now. In the bunch is the apocalyptic FPS Metro: Last Light...

Dec 30, 2020 Harry Alston 4700
To celebrate the end of GOG.com's Winter Sale that has been running throughout the course of December, you can now pick up Metro: Last Light Redux...

Nov 29, 2020 Lisa Nguyen 7310
Developer 4A Games still has much in store for fans of the Metro series. The company recently released a long blog post announcing their plans, along...