Rainy Frog To Bring The Vagrant To The Nintendo Switch 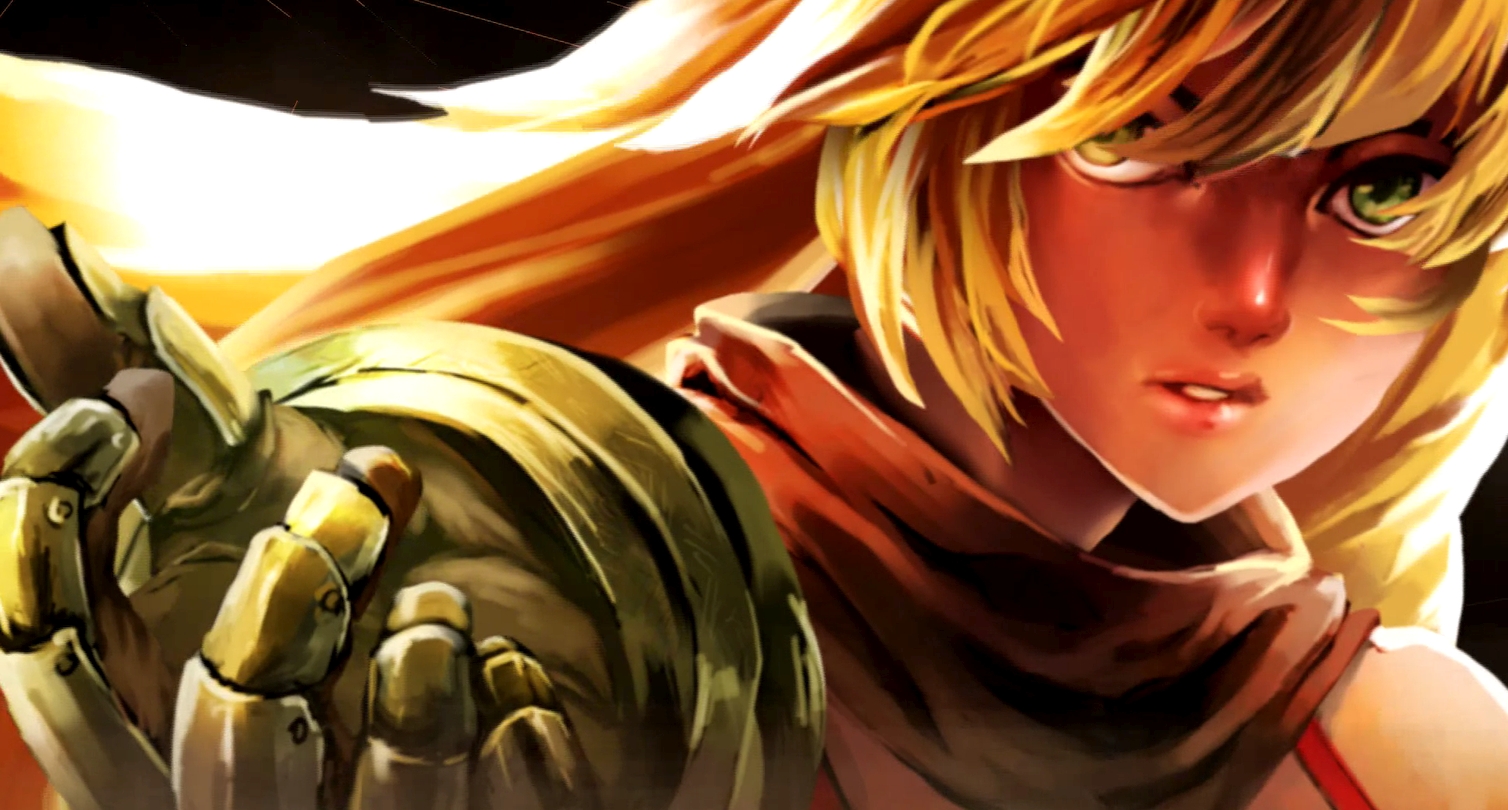 Publisher Rainy Frog has announced they are porting O.T.K Games and SakuraGame’s The Vagrant onto the Nintendo Switch. The game was previously released on Steam in 2018.

The Vagrant is a 2D action RPG with hand-painted, traditionally animated characters. Along with challenging combat is a rich storyline plus multiple endings.

“Play as Vivian the Vagrant, a traveling sellsword, who follows her lost father’s research in an effort to reunite with her family. Hack and slash a path from a quiet coastal village through mysterious forests, haunted castles, and wrecked battlegrounds. When the endless barrage of enemies have been vanquished, what solace will be left for our hero?” states the Steam store summary.

The game has multiple weapons, armor, and accessories to choose from. Weapons can become even more powerful with crafting and enchanting. While these items help in combat, players will have to evolve their skills with various environment enhancements.

The game contains over 70 monsters and beasts, plus over ten challenging boss fights. The Monsterpedia allows players to collect additional information regarding the monsters they encounter in the game.

As gamers play through the game, they can fast travel to previous locations. These locations continue to host monsters so players can gain more experience and test their skills on old enemies.

Though the game is challenging, there are four difficulty modes, from casual to hardcore fighting mode. No matter which mode players choose, they’ll receive the full gameplay experience.

The Steam version of the game contains two DLC: an artbook and a cosplay album. While these aren’t essential story DLC, players who enjoy the artwork and characters may find the extra content worthwhile. It isn’t known if Rainy Frog will include these bonuses in the Nintendo Switch release.

DICO has announced the game will include additional French language support, which was not included in the Steam release.

The musical score was created by Gabe Castro, who has previously worked on The Forest, Polyball, plus the tv shows Portlandia and Vice Principals.

The release date of The Vagrant is not yet known. Those who wish to play it immediately can purchase it for PC via Steam.