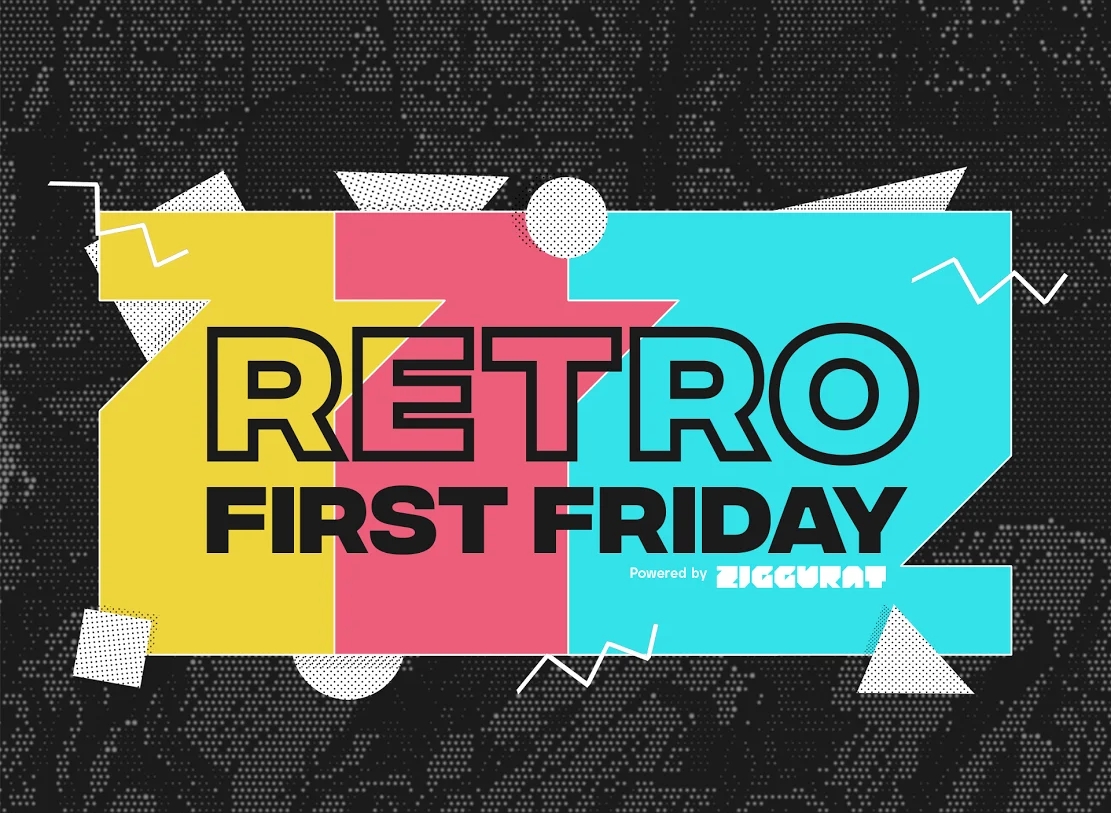 Ziggurat Interactive has planned to continue the monthly event, which is held during the first Friday of every month. The games cover a diverse range of genres, from action games to simulator games. They are optimized to play on modern computers.

The first of the new-to-players titles is Battle Engine Aquila by developer Lost Toys Ltd. from 2003. As Hawk Winter, the player is given the important task of piloting the Battle Engine Aquila. The fight occurs on both water and land to help guide allies to victory. The game contains 43 missions on 12 giant islands, 50 types of friendly and enemy units, and 10 different weapons. The game has multiple split-screen multiplayer modes: Skirmish, Versus, and Cooperative.

The next title is Gunboat by Accolade, Inc., which launched in 1990. Players fight in over 20 missions in the U.S. Navy River Patrol Boat (PBR) across Vietnam, Colombia, and Panama. On each map, players have to find target destinations and other key sites.

Players control four different battle stations in FPS. There are soldiers who can do multiple jobs, which is vital in case one is wounded or worse. The game also contains a range of gunboat weaponry, such as the Twin .50 cal. M2HB machine guns, .30 cal. M60D general-purpose machine guns, Mini-TAT rapid-fire Gatling gun, mortars, and grenade launchers.

Steel Thunder was also released by Accolade, Inc and released in 1989. The military-themed game takes place during the Cold War era. Players lead an elite tank crew and use vehicles such as the M60A3, M48A5 Patton, M3 Bradley CFV, and the M1A1 Abrams. After selecting a vehicle, players wll have to choose the best soldiers to suit the missions. There are 21 missions across Cuba, Syria, and West Germany.

Hunting Unlimited 2 from SCS Software launched in 2003. The hunting game is the only non-military related title in this month’s list of titles. The game contains over 75 missions where players are tasked to hunt a variety of animals. Hunting Unlimited 2 also has more 25 different rifles, shotguns and bows plus 21 unique accessories and items. Players can choose from either a first-person view or switch to third person.

Retro First Friday has become our monthly commitment to celebrating retro gaming. We want to thank the passionate retro community for last month’s warm welcome and we’re excited to keep the momentum and fun going.

The newest titles are available on PC via Steam now. The next “Retro First Friday” is currently scheduled for October.

Sony Announces A Major PlayStation 5 Event For Wednesday September 16, Will Pricing And Release Date Be Announced? 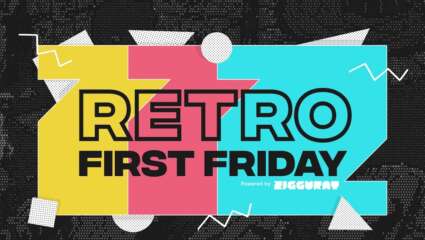