Xbox One X With Free Copy Of Fallout 76 Currently On Sale; It’s A Great Deal 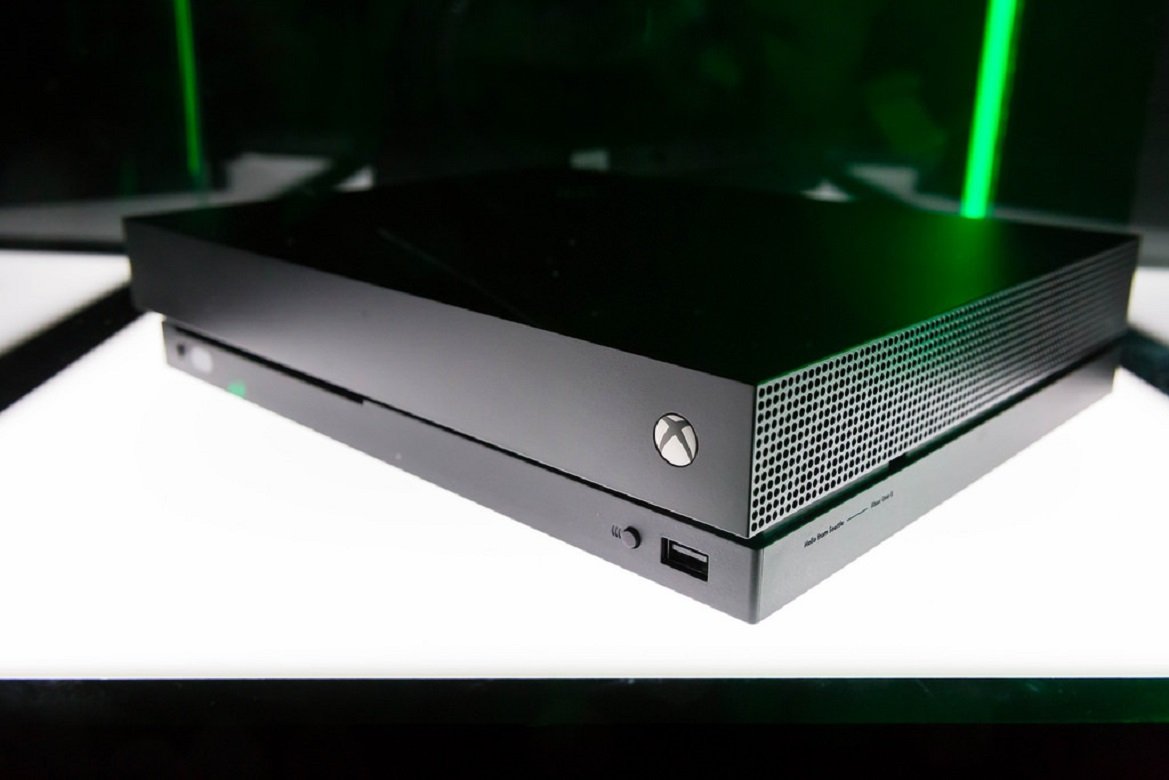 Microsoft recently unveiled an incredible deal for Xbox users. The Xbox One X bundled with a free copy of Fallout 76 is currently on sale. Normally, this bundle goes for $500. Now, it’s only $400. That’s $100 savings that gamers can take advantage of through the Microsoft Store and Amazon.

The Xbox One X came out on November 7, 2017, a worldwide release that generated a lot of buzz. It was marketed as Microsoft’s most powerful console to date. Has it lived up to its expectations, though? Let’s take a deeper look into what this newest Xbox offers.

As far as aesthetics, it looks pretty much the same as the Xbox One S. It measures .5cm wider and 1cm deeper than the S, but weighs significantly more. Right away, you’ll notice the extra weight when picking it up for the first time. The HDMI out port supports 4K, which was Microsoft’s answer to Sony’s PlayStation 4 Pro package.

There’s even a 4K UHD Blu-Ray player equipped inside for movie-lovers looking to watch their favorites films in grand fashion. There are eight x86 cores with an output of 2.3GHz and 12GB of GDDR5 memory. A 1TB fusion drive has also been added, which performs exceptionally fast. All in all, it’s an incredible machine that is certainly worth its steeper price tag.

As far as Fallout 76 being included in this bundle, it’s a questionable choice for Microsoft. When Fallout 76 first came out, it received a lot of backlash for its lack of story. That’s because it takes place solely online, where players don’t have the chance to interact with any characters. There are robots and audio recordings that repeatedly drive players from mission to mission.

Sure, exploring the open world can be fun with a bunch of friends, but it’s hard to get everyone online at the same time. There are a lot of bug issues as well that interfere with the user’s overall experience. The game’s developers, Bethesda Game Studios, really missed the mark when creating this AAA title.

Still, this bundle certainly adds a lot of value for gamers looking to explore various titles in high-definition. The console alone is worth $400, and you really can’t complain about a free game. It’s not the best gaming experience, but there are aspects worth exploring with a couple of friends. Additionally, there’s never been a better time to get a new Xbox given that Crackdown 3 is about to launch later in the week.

XBOX ONE XXBOX ONE