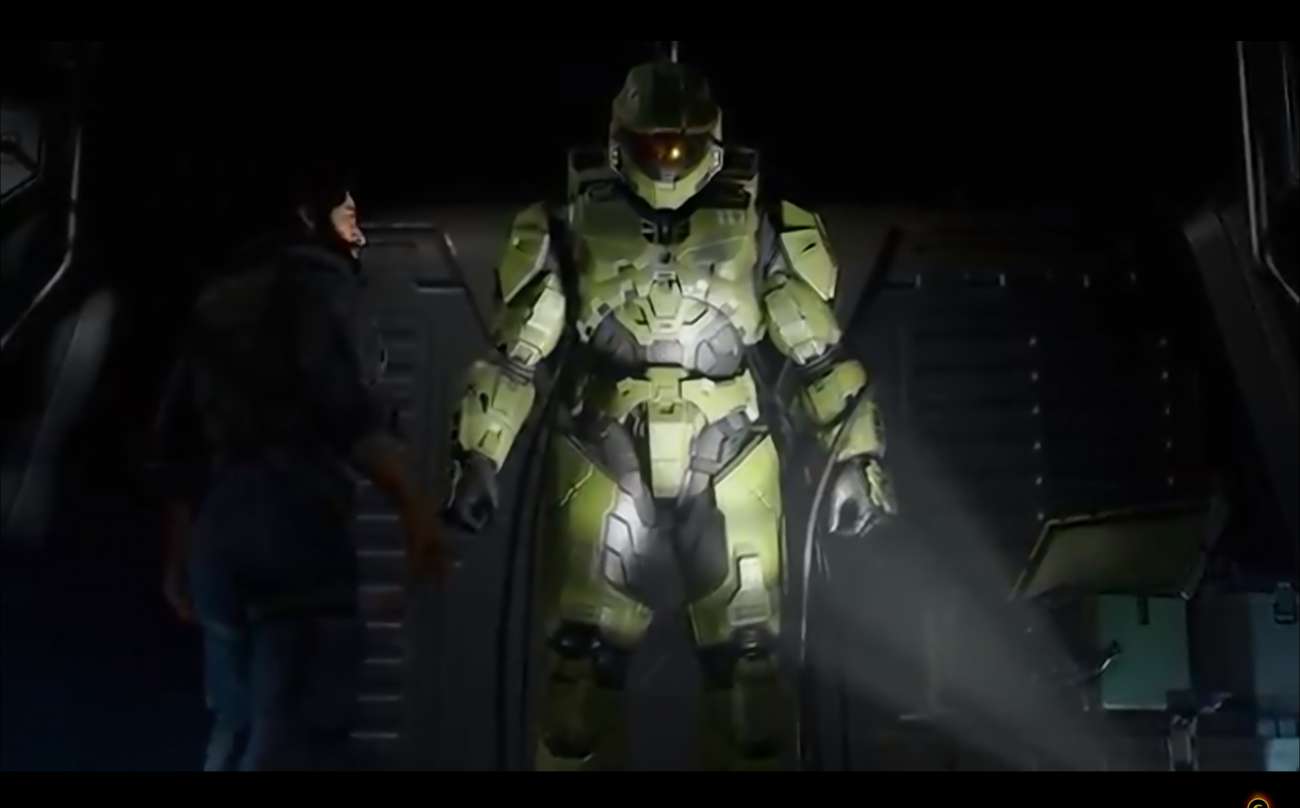 Truth be told, I have absolutely no stake in GeForce Now; I have explored the functions and mechanics to the point that I can reliably report on it, I’ve done research into the various esoteric malarky that is enshrouding it, but at the end of the day I’m not mortally wounded by GeForce Now stuttering and generally falling flat on its face. My PC is thankfully more than powerful enough to enjoy any title that I throw at it, so I’m not the primary demographic for GeForce Now. The users that can’t afford to shovel chunks of money towards hardware developers to upgrade their PCs are the primary demographic of the service that allows users to experience their titles in wondrous fidelity as long as their networks can handle it.

I am, however, for consumer rights in all of its jargon, and generally against corporations sitting on a well-trained pack of lawyers that are over-educated and under-experienced attempting to butt their faces into mediums that they simply don’t understand.

This being said, more companies are withdrawing from what could have been a fantastic service by the GPU titans at Nvidia.

Xbox Game Studios has joined with Warner Bros. in leaving the streaming platform GeForce Now, with little explanation offered to users that were using the service to play games far beyond what their current systems could handle. It’s yet another blow to the streaming service that attempted to offer gamers power for a low monthly cost, following (at this point) countless other companies who have allegedly threatened Nvidia with legal shenanigans.

It seems like the root of the cause has to do with Nvidia actually streaming the titles themselves to users, regardless of whether or not the users already have the title. Nvidia figured that this was a small hurdle to jump, as users would have to connect their PC libraries to the service to prove that they actually have access to the title in order to play it.

Common sense be damned, however, it’s likely considered to be outside of the general scope of use as Nvidia is streaming a different library to the paying users, and none of the developers are getting a cut of the surprisingly low cost of GeForce Now.

Thus, little by lift,e GeForce Now becomes a shadow of what it was during its beta, and the void where it could have stood grows larger. One can only imagine whether or not we’ll see a Netflix style of play here, as every developer that has somehow pushed out a title will offer their own subscription services. Because that’s what everyone really wants. Everyone wave goodbye to the Master Chief!

May 30, 2020 Chris Miller 5940
Data-mining for the win, as once again it seemed to have hit it right on the nose. While we recently reported about a data-miner finding multiple...

May 27, 2020 Chris Miller 7330
Nvidia has a game streaming service where you can maximize the quality of every title on their service, regardless of what your personal rig looks...