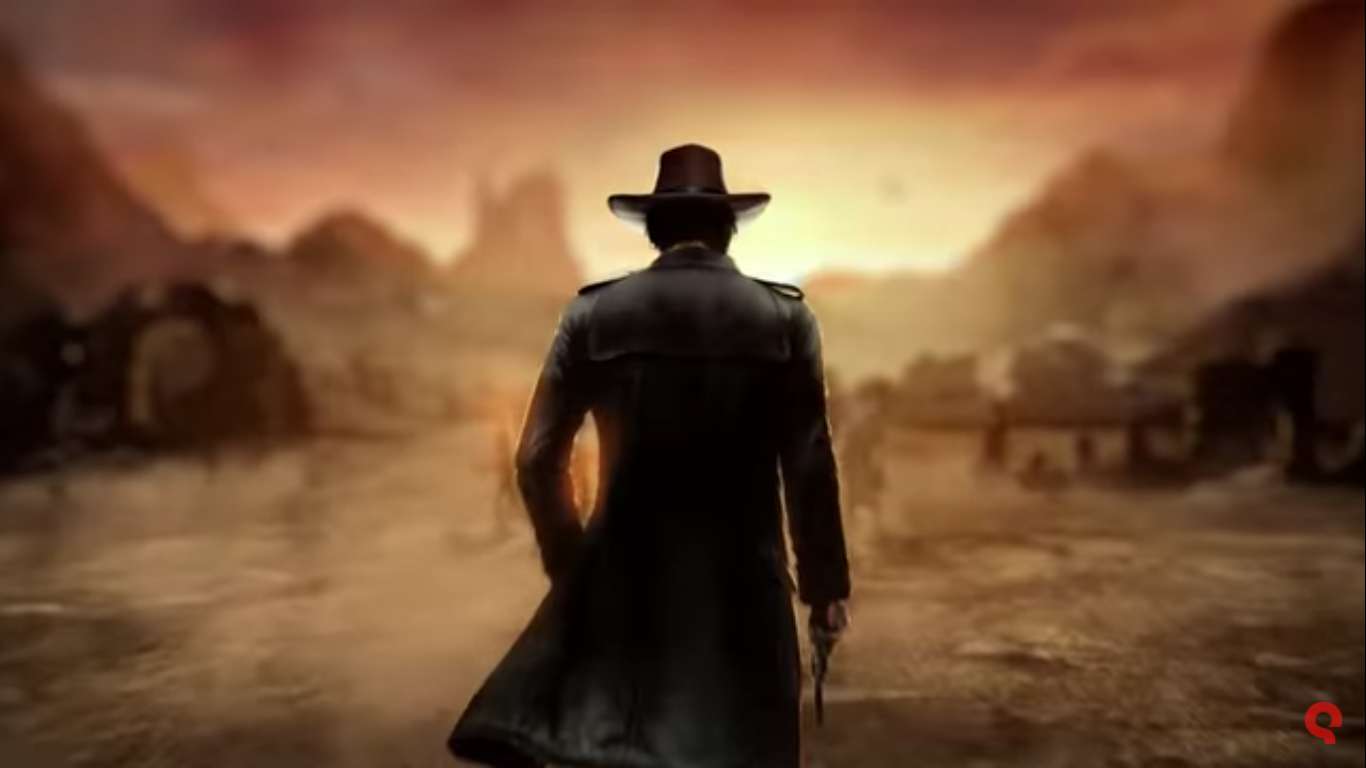 Desperados is a popular cowboy-themed tactical stealth game. Get ready for the third wild west adventure that comes over a decade after the release This game still retains its squad-based real-time tactical action that made its predecessor so famous. Now is the time for Desperados 3 to finally receive a release date.

Publisher THQ Nordic released a new trailer that showcases the famous John Cooper. Desperados 3 is a prequel to the other games of the series, presenting a new look at the west. This game is sure to be filled with tons on classic western action from bounty hunting to voodoo as players explore the long-awaited release of this title.

Desperados 3 is a story-driven tactical stealth game set in the ruthless Wild West. To succeed in this game, you will have to plan your moves carefully. One wrong move could be the difference between survival or execution.

This is the long-awaited prequel to Desperados: Wanted Dead or Alive. In this game, players will see John Cooper joining forces with runaway bride Kate, hitman Doc McCoy, trapper Hector, and a mysterious lady from New Orleans known as Isabelle. This is a quest for redemption as he travels from gang territory, to swamps, to rural towns and more.

Cooper is a crafty gunslinger and natural leader. It is your choice whether to take the enemy down quietly with a knife or take out multiple enemies at once using his revolvers. Hector uses an ax against his opponents, McCoy lures then into traps, Kate seduces men and kills them quietly, and Isabelle’s kit is being kept secret until the game’s launch.

Experience the freedom of choice as you can take on every encounter in countless different ways. Using the five unique characters, players can navigate through the classic Wild West style game and choose their own path. Carefully take down enemies quietly or face large groups and fight with frontal force. The choice is up to you on how to approach every scenario the game throws at you.

Desperados 3 can be loaded into multiple difficulties. There is even a Showdown mode included in the game, allowing players to pause and react to ambushes and surprise attacks with some degree of strategy.

Desperado 3 is available for pre-purchase on Steam. The game is planned for a full launch on Xbox One, PlayStation 4, and PC on June 16. For more information, explore the games Steam page or main website where THQ Nordic has provided tons of leaks about this upcoming title.

WarriOrb Will Release On Steam Tuesday April 28, A Mighty Demon Must Travel Through This Unique Action Platformer On A Strange Quest 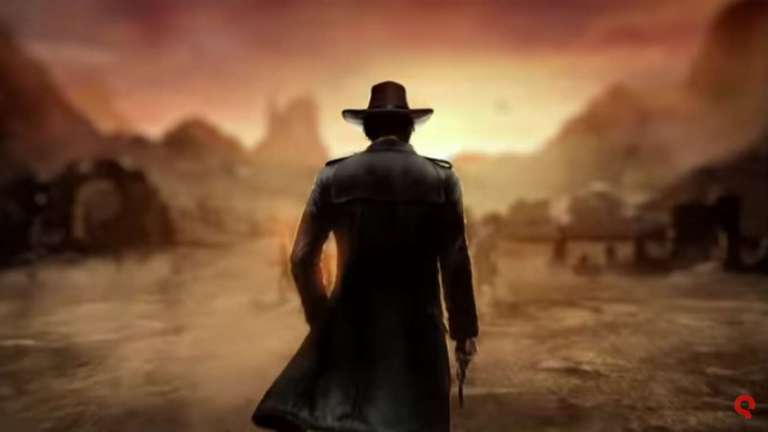 Apr 22, 2020 Joshua Goodpastor 6690
Desperados is a popular cowboy-themed tactical stealth game. Get ready for the third wild west adventure that comes over a decade after the release...