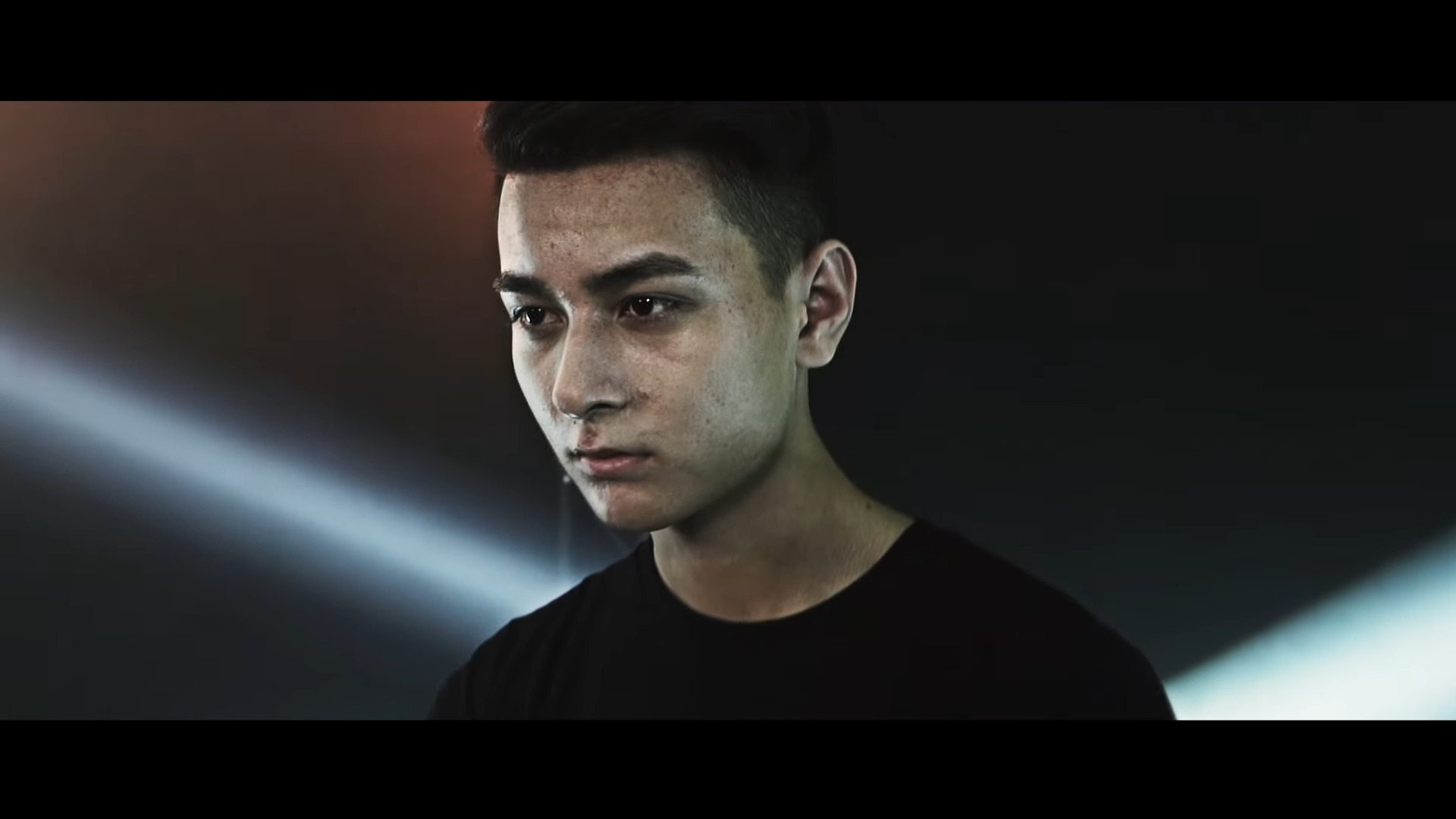 Blizzard‘s Arena World Championship Circuit for its hit MMORPG game, World of Warcraft, starts this coming weekend, August 22 until September 13. The tournament will feature both North American European teams to end Battle for Azeroth with a trophy under their name.

The four weeks long competition will present 16 qualified teams split into two groups of eight. The format is expected to be a round-robin style over the next Saturdays and Sundays. The last BfA AWC includes big names in the sphere such as Golden Guardians, Cloud9, M2KC, Unitas, and more.

Check out our Viewer's Guide for everything you need to know ➡️ https://t.co/4N5ddtMz4p#WoWEsports #AWC pic.twitter.com/YbrsZSfEBm

Veteran dedicated Warlock-player, Chanimal, leads the Cloud9 team as they are presumed team-to-beat in the North American region. As for the European counterpart, Wild Card Gaming is the top-ranked team followed by Xset, the former Method EU team.

After the regular season, the top teams will compete for the playoffs round of the AWC or the Regional Finals. Since the competition features teams and players from all over the world, the eSports organizers have decided to accommodate four different dialect streams, namely English, Arabic, Russian, and Spanish. As expected, after the massive YouTube-Activision Blizzard multiyear deal for their eSports events, AWC will be watchable on the Google-owned video-sharing website.

Season four of WoW Arena has received a complete facelift after the introduction of the corruption system. The most popular choices are Versatile 3 and Gushing Wounds. The former grants PvP-ers an insane amount of survivability along with its added damage multiplier. The former is a dot-based corruption that provides an incredibly vast amount of damage for its corruption cost.

This has risen new meta for the game. Known as the “Jungle Cleave” composition, Feral Druid and Survival Hunter tries to slowly kill the enemy with their dots and crowd control like Freezing Trap and Maim. Just as it always has been in Arena meta, Assassination Rogue, Fire Mage, and Destruction Warlocks will no doubt make an appearance or two in the AWC.

Crowd-favorite pro and content creator, Pikaboo, will sport his usual Rogue along with Wizk’s Shadow Priest, Absterge’s Restoration Shaman, and Jellybeans as the Survival Hunter. Seasoned player Cdew will lead former Method NA as the healer, Samiyam on Frost Mage, Trill on the mobile Windwalker Monk, and Mes on the Unholy Death Knight.

As mentioned, the tournament starts on August 22 at 10 A.M. PST kicking off by MyWay and Coffin Dance, followed by nLite and Diabolus. The usual casters and analysts come back for this season, specifically Eiya, ZiQo, Supatease, and Venruki.

May 21, 2020 Kenny Kimberly 4660
World of Warcraft has had an incredibly powerful run in the esports world recently. Fresh off the back of the completion of the cup phase of the...

May 18, 2020 Kenny Kimberly 8790
Blizzard's esports continue to thrive despite the COVID-19 pandemic. While the event has had to be moved online, the Arena World Championship 2020...