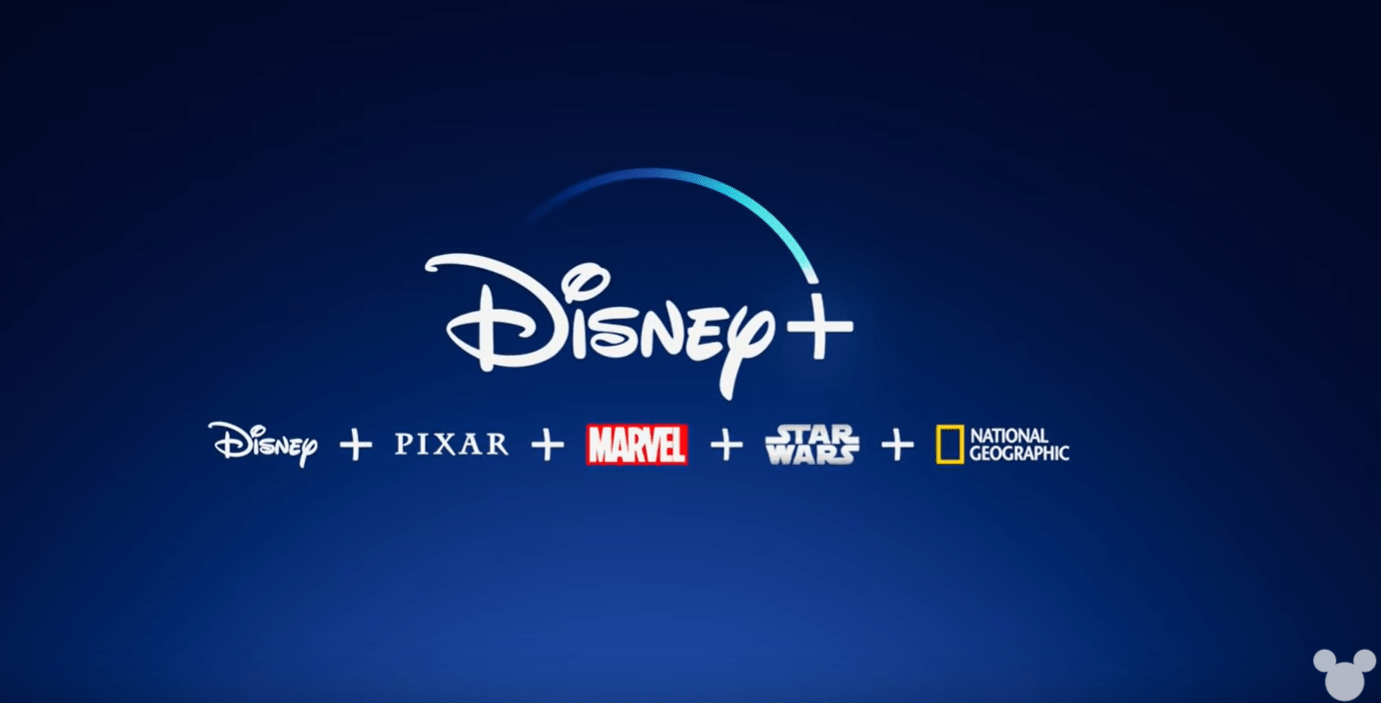 At the moment, the tagline for Disney’s new streaming service Disney+ is “All Your Favorites, Coming Soon.” With every day that passes, it becomes sooner and sooner.

We’re just a few days away from the launch of Disney+, and the entire entertainment world is on the edge of its seat in anticipation.

For the price of $6,99 per month, users will have full streaming access to titles under the Disney umbrella. This includes Disney films and television shows. It also includes everything under the banners of Pixar, Marvel, National Geographic, and Star Wars. They’ve even got every single episode of The Simpsons ready to go on day one.

That begs the question, where will users be able to watch all of this content?

For gamers, the question becomes, “will my gaming system allow me to watch Disney+?”

Thankfully, the answer to that question is a big resounding yes. Disney+ will be available on a few current-generation gaming consoles at the time of launch, with more on the way.

For starters, mobile gamers can rest easy knowing that Disney+ is fully available on all Android and iOS-enabled devices, including cell phones and tablets.

It will also be available via your gaming computer and other popular devices like Roku, Apple TV, Amazon Fire TV, and more.

When it comes to actual gaming consoles, Disney+ will have apps available on both the PlayStation 4 and Xbox One when the service launches on Tuesday, November 12.

All you Nintendo fans are likely wondering what the deal is with the Nintendo Switch. Will Disney+ be coming to Nintendo’s current console? Will Switch users be able to play Disney+ content via their televisions and in handheld format?

Yes, they will. Eventually.

Disney and Nintendo have both confirmed that a Disney+ app is coming for the Switch, but it will not be ready for launch when the service debuts on November 12. So while all of that content coupled with the versatility of the Nintendo Switch sounds amazing, you will have to wait for a while if you want to experience it for yourself.

Disney+ will feature a ton of classic content, but will also launch with a number of original shows that are exclusive to the service. One of the most anticipated Disney+ original releases is The Mandelorian, the long sought after Star Wars live-action television series, following the galactic exploits of a Mandelorian bounty hunter. (It’s not Boba Fett.)

Alwa's Awakening Comes To PlayStation 4 And Xbox One, It Is Time For an Epic 8-Bit Adventure To Save The Land Of Alwa