What Is Song Of Iron? The Indie Game That Caught The Attention Of Microsoft Thanks To Popularity On Reddit 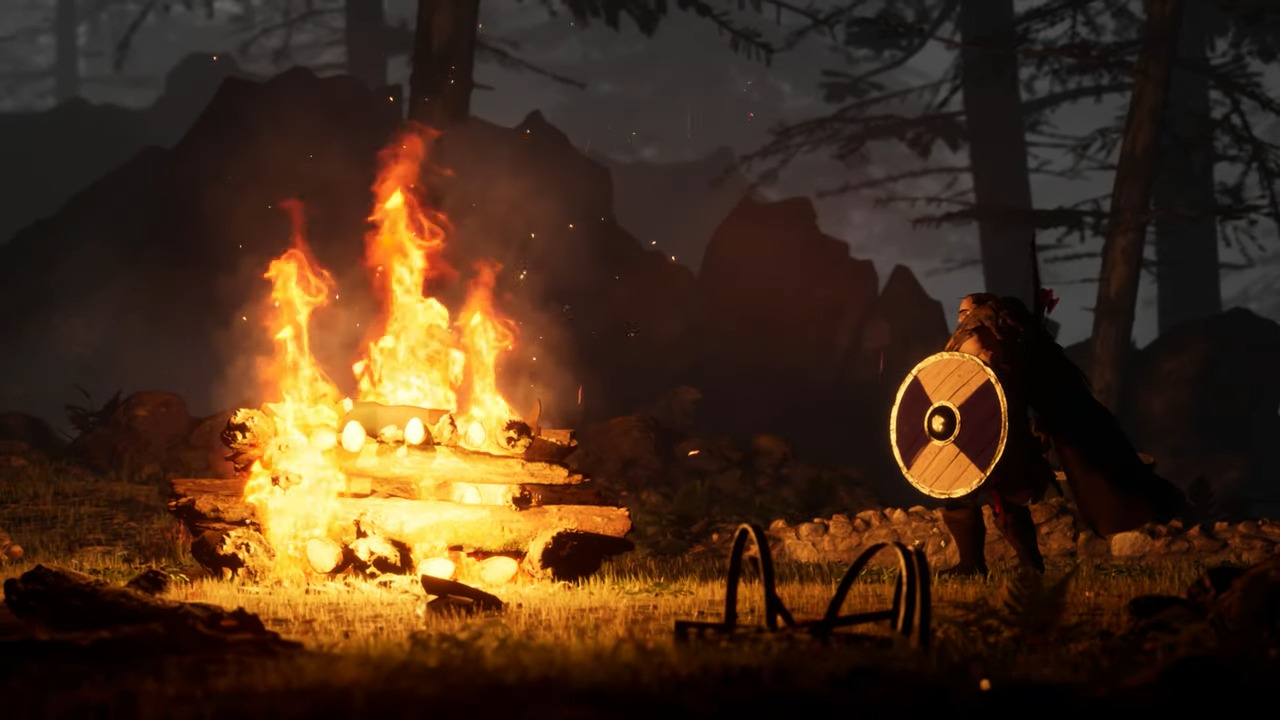 Song Of Iron is a side-scrolling solo indie project (under the studio name of Escape) with inspiration from INSIDE but with Nordic lore and Viking characters.

Earlier this year, the developer (available on Twitter here) posted a thread in the /Gaming subreddit. The reaction to the initial glimpse at Song of Iron was enormous and as a result, Xbox picked up the game to be featured in its Summer showcase.

Round 2, and the game is back with further updates and the new post also skyrocketed to the top of /Gaming today.

So what is Song Of Iron? As the game’s website itself suggests, the game is a “moody” and “thought-provoking” adventure through a Nordic world.

The game has a distinct art-style and classic side-scrolling feel, and so far many of the animations and environments look fantastic.

Throughout the various trailers and marketing material, there’s no denying that the game looks very pretty. The music is also top-notch and definitely adds to the overall atmosphere of the game.

Combat in Song of Iron is meaty and visceral. The developer’s YouTube channel covers many aspects of game design, including how to create powerful and hard-hitting battle combos and attacks.

Like all good side-scrollers, there is more to the game than just fancy combat. Dotted around the various environments are secrets, simply referred to as “relics” on the game’s website.

Plus, some fights are too much for you to handle on your own. Sneak mechanics make give the game more depth, letting you decide on your own which tactics or strategy will suit the level.

In terms of the game’s narrative, the story focuses on a solo character exploring his mysterious homeland across lots of different environments, including forests, caves, and mountains.

You are on a quest to restore the might and honor of your lost people. Find the gods and seek their favor, and have them grant you an oath of vengeance.

Song of Iron is a solo developed project that caught traction on Reddit last year and has appeared again. The developer has noted that he’s on track to release the game in late Spring 2021.

You can wishlist the game now on Steam and also check out the developer’s YouTube channel to track development progress over the next few months.