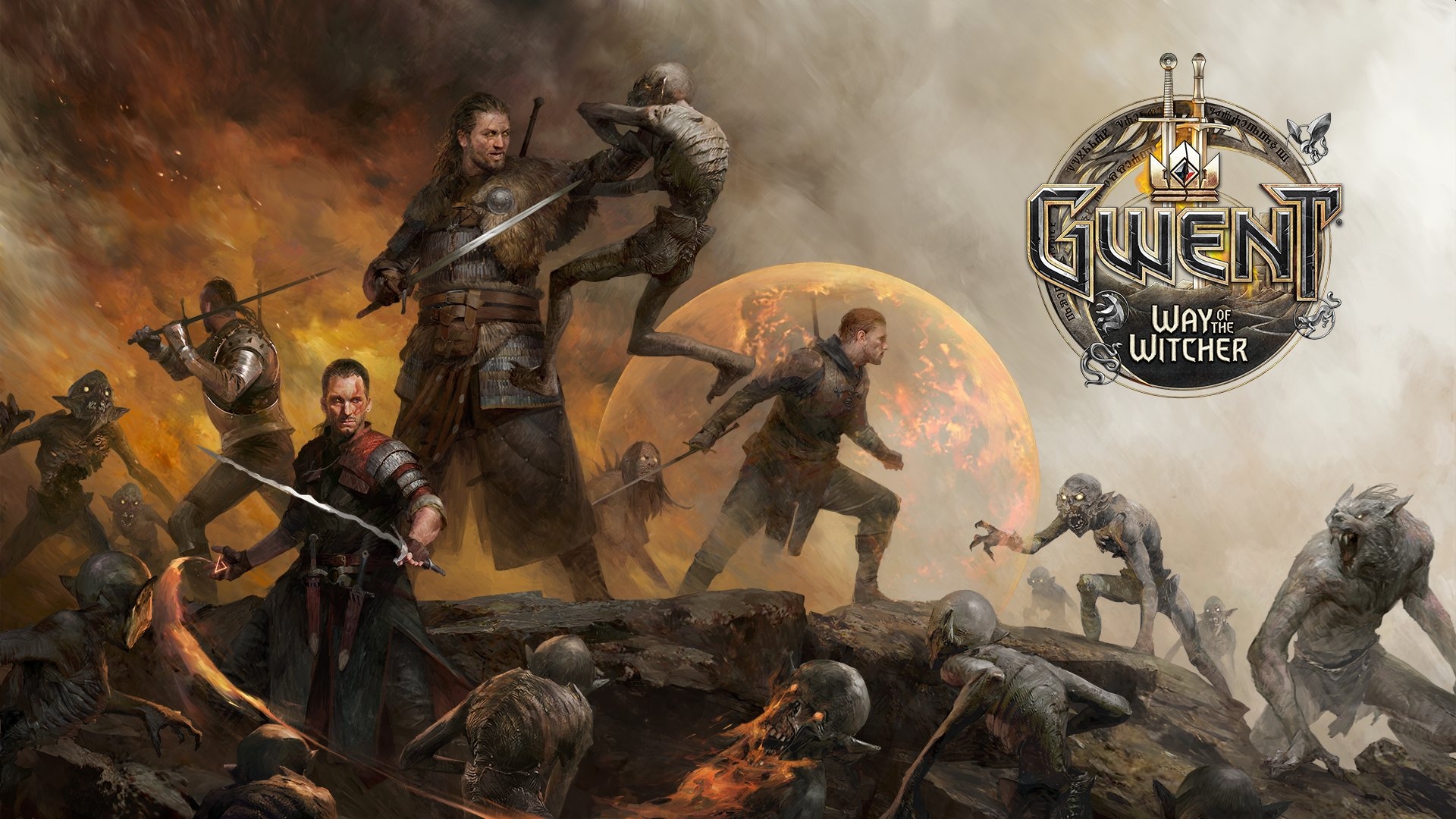 CD Projekt Red has announced the next expansion for its The Witcher 3: Wild Hunt spin-off GWENT. The Way of the Witcher expansion introduces several Witcher characters into the game with new artwork more.

The Way of the Witcher EP includes 70 new cards. Many of the cards are slowly being released on the official website. So far, a few of the new Witcher characters are introduced from all of the existing schools. Also added is one of the greatest sorcerers in the Continent’s history named Alzur.

Many of the cards are faction-specific. However, players will also gain access to ten neutral cards that can be used with all factions. The expansion also comes with new abilities and mechanics. One of them is called “Adrenaline,” which only triggers when players have a specific number of cards or less to play.

With all of the new content, players will have fresh synergies to test out and take advantage of in the game.

RELATED: Hytale Receives Its May 30th Dev Update, And Development Progress On The Blocky RPG Game Carries Steadily On

Sometimes you need a monster…
… to slay a monster. ⚔️

The Way of the Witcher EP is currently available for pre-order in the in-game store. Players can also purchase Card Kegs containing premium cards from the expansion. As soon as the game launches, players will get to use these cards.

The pre-order packs include the Alzur premium card and his Laboratory board, a special shapeshifting card back, plus “The Witcher” player title. These items are immediately available as soon as they’re available.

Players can also purchase the Way of the Witcher Combo Pack, which is a special, discounted offer that contains all of the contents of the Alzur’s Pre-Order Pack and Extraordinary Pre-order Pack. This special combo pack is the only way to access the player title “The Witcher.”

Pre-orders are only available up until the game’s launch in early December.

RELATED: Mega Man Zero Is Coming To Modern Consoles For The Very First Time In A New Collection

GWENT: The Witcher Card Game is a free-to-play game with in-game purchases. The title is available now on PC via Steam and GOG, plus Android and iOS.

The Way of the Witcher EP launches on December 8.