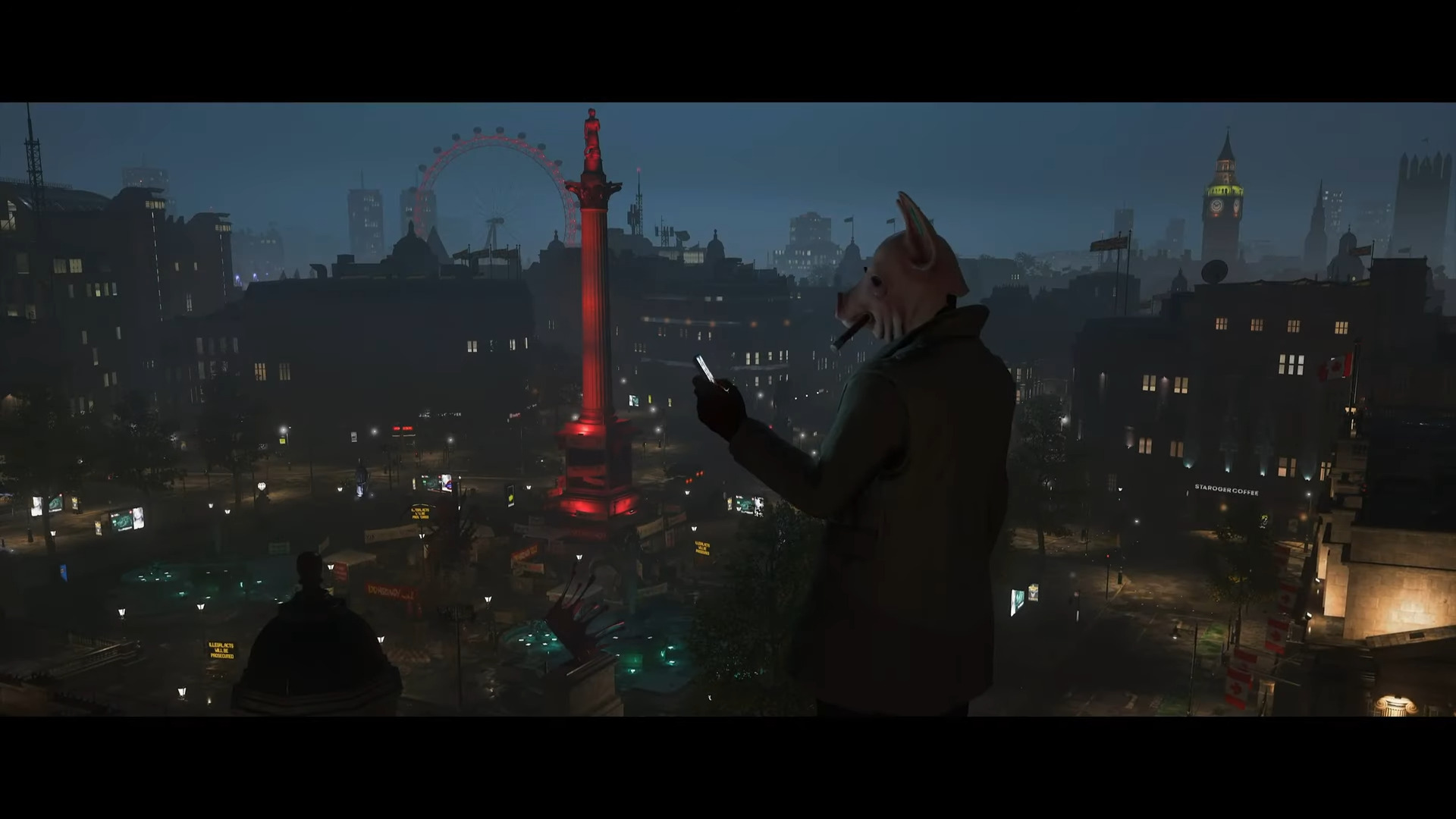 Ubisoft currently has a lot on their plate. Namely, two major titles that are reviewing well, selling well, and more than a little broken. Both Assassin’s Creed Valhalla and Watch Dogs: Legion, released roughly two weeks apart from each other, are suffering from a variety of issues.

While Ubisoft is hard at work investigating and rectifying those issues, other projects are becoming less of a priority. Such is the case with the multiplayer component to Watch Dogs: Legion, which was set to release just a week away on December 3. Now it’s been pushed back to sometime in early 2021.

There’s no specific release date, because in all likelihood even Ubisoft doesn’t know exactly when Legion multiplayer will roll out. They’re committing to an early 2021 window, though, so hopefully that translates to very early 2021.

The multiplayer aspect of Watch Dogs: Legion will let players interact in multiple ways, including new co-op missions, a PvP Robot Wars mode, and the ability to simply roam around in free play, doing the things players already do by themselves. There have been more than a few side activities where I really could’ve used a partner.

While it’s definitely a bummer that we have to wait longer for multiplayer, it should be acknowledged that Ubisoft definitely has their priorities straight. One could argue that the games could’ve launched in a more finished state, and of course, they should have, but it is what it is, and that’s in need of fixing.

For example, while the multiplayer update might be a ways off, the next Watch Dogs update is actually going out right now. It addresses stability issues, and also adds a manual save function for PC players, due to the busted autosave system. Though, in all honestly, we could probably just say the busted PC version.

Then there’s Assassin’s Creed, which is having save troubles of its own, as well as little bugs here and there. Aside from the save issues, which are a major problem, nothing else really qualifies as game-breaking. That being said, all of the minor-to-moderate issues certainly add up to an experience that could’ve used some more time in the oven.

This has to be a stressful time for Ubisoft, and I can confirm from personal experience that their customer support is swamped. Hopefully, they can get both titles where they need to be by the end of the holiday season.