The PTR Realms For Warcraft 3: Reforged Are Being Used For The First Time To Test The Upcoming Patch 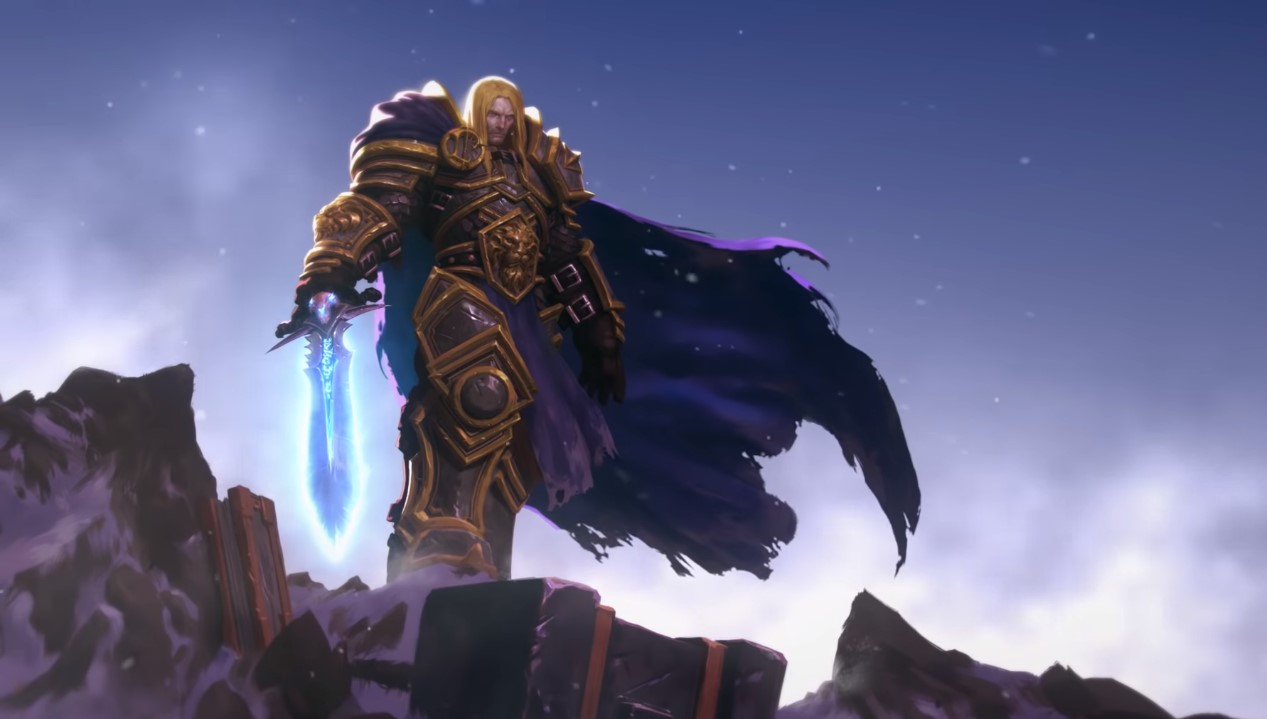 After what was historically the worst launch in Blizzard’s history, Warcraft 3: Reforged has been slowly built up a bit to come closer to what it was supposed to be. Released in a completely unfinished and barely-playable state, there was a long crawl to playable.

Of course, most players decided not to stick around for the improvements. After bending their normal policies to allow players to return the title, it was swiftly memed into Warcraft 3: Refunded instead.

Despite being rightfully abandoned by its player base, Blizzard seem to have decided not to abandon the title. Rather than step away from the dumpster fire they had set, the developers have spent the last few months patting out the flames.

To be clear, this isn’t something to be scoffed at. A company as massive as Blizzard likely could have taken the hit to their reputation and thrown the game out the window instead. By sticking by the title and patching it to be what it was meant to be, the developers made the difficult and expensive choice instead of the easy one.

That doesn’t vindicate them lying to players and giving them an absolutely busted version at the start, mind you. Still, it’s fantastic to see that they’ve put the effort in.

The Warcraft III: Reforged PTR realms are coming up for the first time and there's a huge amount of balance changes detailed in their Patch Notes! https://t.co/ErL2FyHkwg pic.twitter.com/tI7gN5Ce0B

To help test the newest patch, Blizzard is bringing the PTR online for the first time since the game’s release. Players that want to help test the new changes need only to go to their Battle.net client, change the version of their Warcraft 3: Reforged to Public Test Realm, install, and play.

This newest patch is massive, with dozens and dozens of changes for players to help work through. Blizzard’s technique to patch the game seems to be a single huge patch a month, and May’s patch is one of the biggest so far.

There are few parts of the title that aren’t being targetted by the patch for updates. New models, map tweaks, balancing changes, a few bug fixes, and overall improvements are coming to virtually every aspect of the game.

Items are one of the biggest areas of the patch as well, focusing in on making more categories of equipment usable. There’s been a balancing patch over mercenaries as well, to help support players that may want to make their own custom maps.

With so much new content hitting with this patch, it’s imperative for players to get some testing done and provide the feedback to Blizzard. Chances are that the players still playing the title after everything nowadays are likely quite passionate about it, so there should be plenty of players ready to test the new content.

Warcraft 3: Reforged Is Receiving A Massive Number Of Fixes In Latest Patch To Improve After A Botched Launch