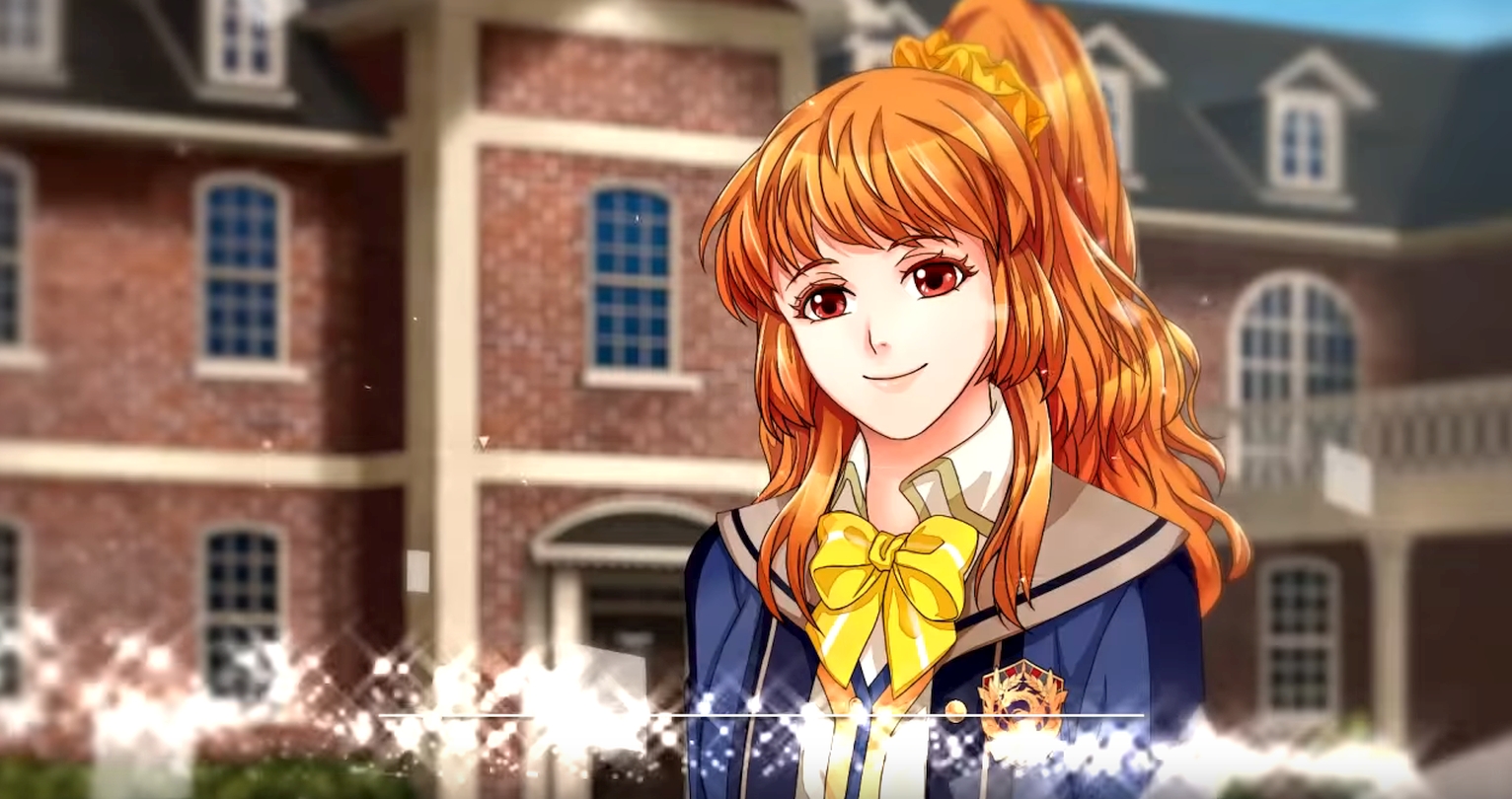 Shall We Date? is a Japanese developer that specializes in otome stories. Their apps have long been part of the iOS and Android stores, with some releases coming to Facebook.

The developer recently announced significant changes for many of their games. The changes were due to the new policies set in place by Apple and Facebook.

On their official website, Shall We Date? announced that due to changes in Apple and Facebook’s policies, updating and maintaining many of their apps for iOS has become too challenging. The company has decided to stop service on iOS, but the Android and Canvas versions remain active.

Many of the developer’s standalone versions of their games are being removed from the iOS App Store.

Shall We Date? is not offering refunds or exchanges for any items or coins purchased in these apps.

The games have been moved to the Dear Otome app, which is a single app with multiple stories to choose from. Players could transfer data into Dear Otome by opening the installed game app then clicking “Transfer Your Game Data.”

There are six total apps available in Dear Otome, which also includes Guard me, Sherlock! The apps are free to play. There are a few additional bonus features, such as voting for favorite characters, new stories and events, and more.

Players can still enjoy some of these stories via the Android Play Store.

On March 24, additional games ending service include several plus versions of games, plus Destiny Ninja, The Niflheim, and Pirates -Treasured Love in the Ocean-. Some of the games, such as The Niflheim, were transferred to the Story Jar, which is similar to the Dear Otome service, which is a single app with multiple stories.

New downloads for the games ceased on February 26. These apps can no longer be reinstalled or updated. The termination of service was on March 24. 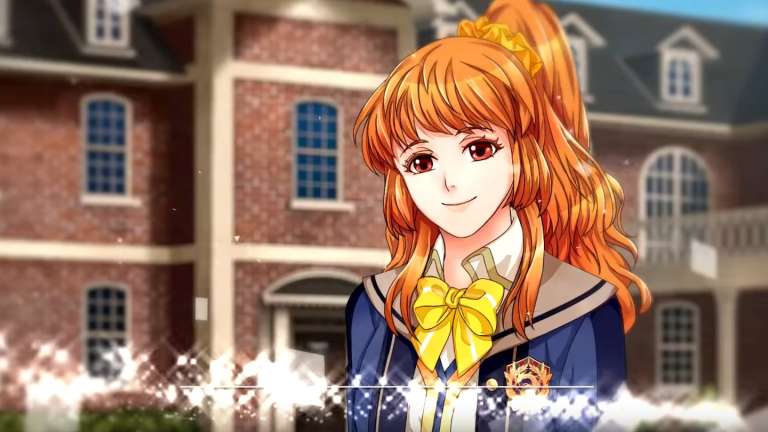 Apr 2, 2020 Lisa Nguyen 25170
Shall We Date? is a Japanese developer that specializes in otome stories. Their apps have long been part of the iOS and Android stores, with some...