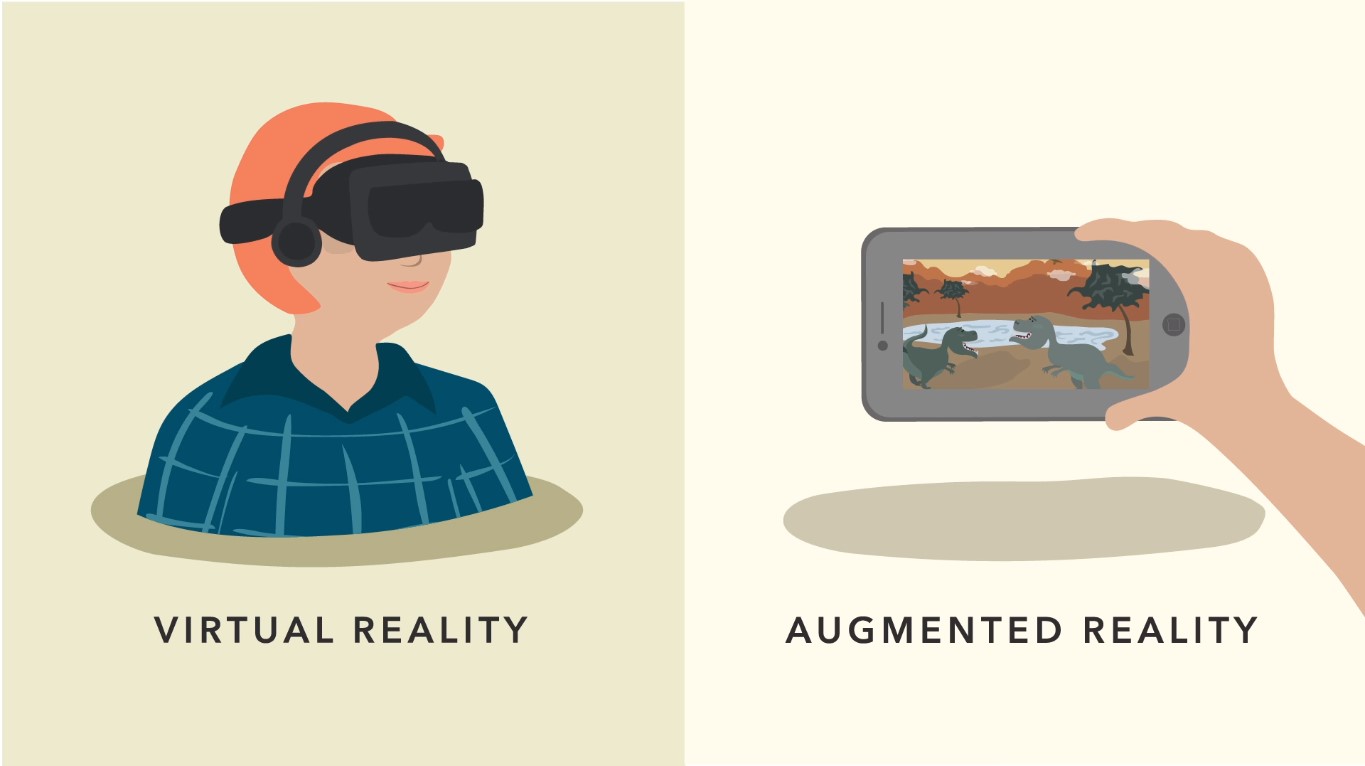 The virtual reality and the augmented reality arms race is heating up, and more companies are investing in the multi-billion-dollar industry.

Since most of the companies are headquartered in North America, it’s no surprise that the region will remain a dominant player in the industry.

The research aligns with Zion Market Research’s own report published in February this year. In that report, the AR/VR market is projected to hit more than $814 billion by 2025. That’s a huge jump from the $26.7 billion in 2018.

Even today, virtual reality and augmented reality are already being used in aerospace, manufacturing, defense, education, gaming, media, entertainment, retail, and others.

The head-mounted display (HMD) and Head-Up Display (HUD) segment will dominate the augmented reality and virtual reality market in the next few years. This was the conclusion of the 2017 research from Orbis, which projected the market to hit over $66.6 billion by 2022.

The applications for the HMD and HUD is endless, although most of the projected sales will be concentrated on gaming and entertainment. However, augmented reality using HMD is already being used in the medical field, real estate, engineering, and other fields. Other devices are handheld, display wall and projected gesture-tracking devices and many more.

In healthcare, for instance, the industry is projected to be worth $11.4 billion. Again, that’s a huge leap from the estimated $1.08 billion by the end of 2019. The estimated CAGR of the industry between 2019 and 2025 is around 39.52%. As opposed to games and entertainment, the industry will be fueled by augmented reality.

The medical field is already experimenting with precise operations and surgical procedures using AR. Of course, AR-based software will be a major contributor to sales in healthcare. One hindrance for the widespread application of AR in the medical field is the cost. For instance, developing software designed for medical application will cost up to $250,000.

Compare that with the virtual reality-based games. A VR app for games can cost from $50,000 to $100,000. The difference in production cost might not be substantial, but you have a wider market compared to healthcare.

Nintendo Of America Shares New Pokemon From Sword And Shield On Twitter, Including A Giant Cake Pokemon 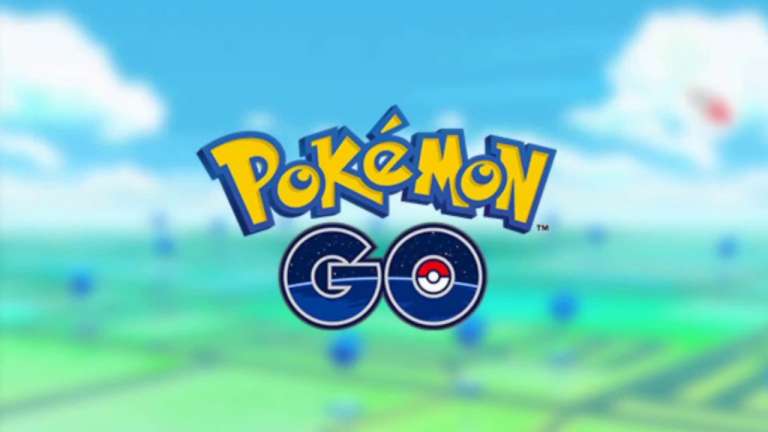 Mar 5, 2020 Joshua Goodpastor 6650
The March community day is only a few weeks away, and this time, players will be catching the Psychic-type Pokemon Abra. This slumbering Pokemon has... 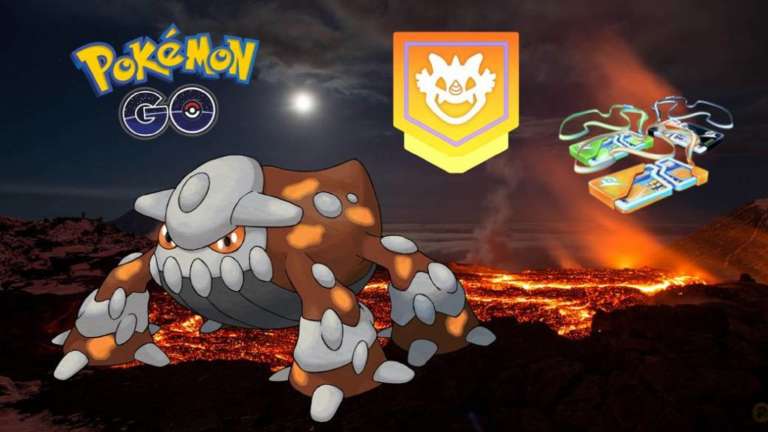 Jan 8, 2020 Emmanuel Giovanni 8510
The legendary Heatran has come back to Pokemon Go. The Lava Dome Pokemon is back again, but this time it will be appearing in five-star Raids for a... 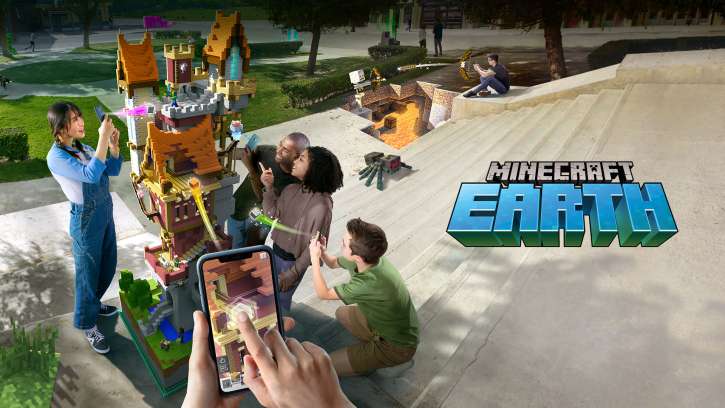 Nov 18, 2019 Joshua Goodpastor 5000
Microsoft is celebrating the early access release of Minecraft Earth in several major cities. They hope to bring the Minecraft community together to...